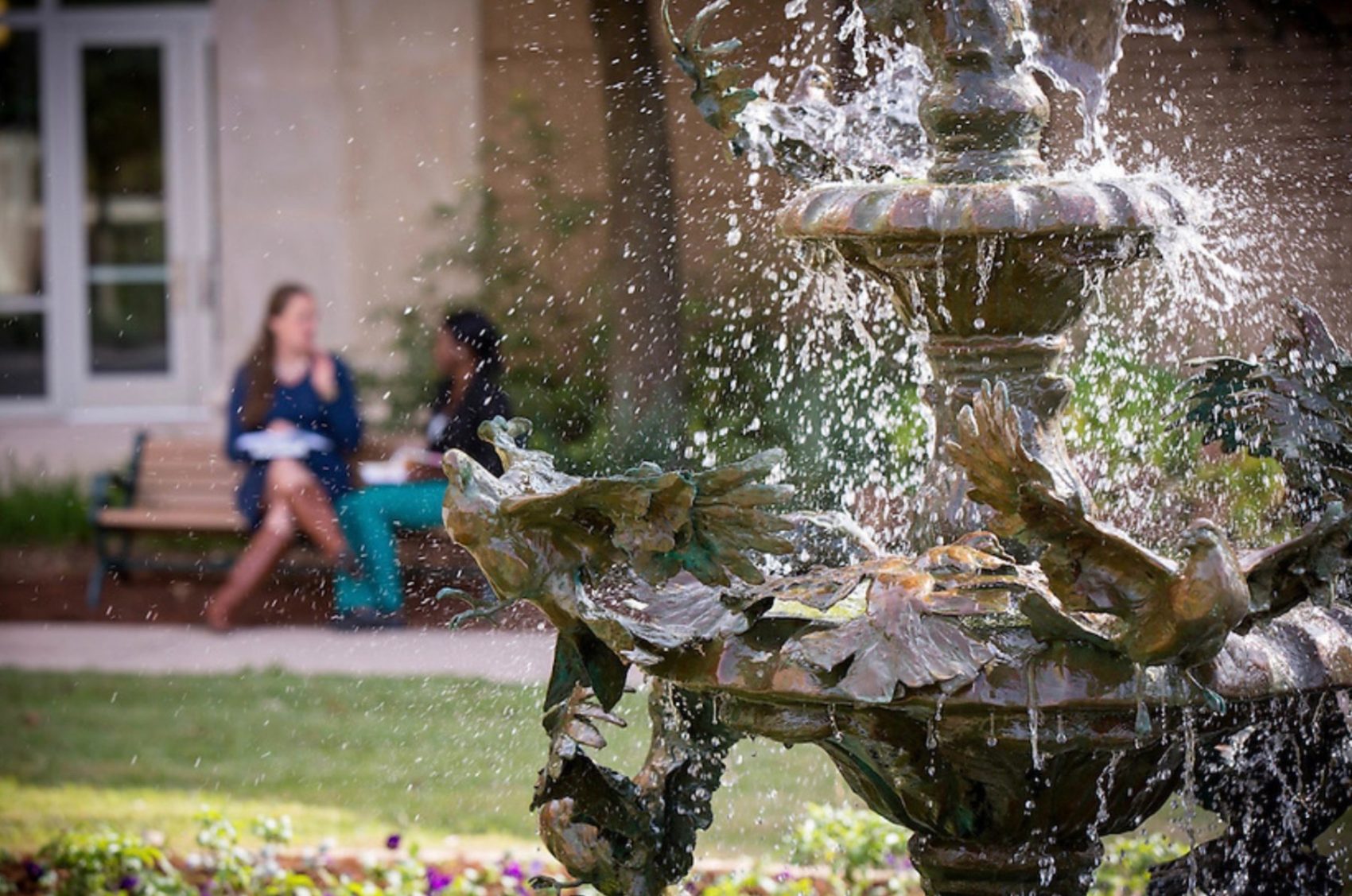 by THE SCHOLASTICI || University of South Carolina faculty senate chair Marco Valtorta alleged recently that board trustee Hugh Mobley overrode the presidential search committee’s decision to decline Robert Caslen’s application and secretly slipped it in to the semifinalist pool without the consent of the committee. After explicitly agreeing not to interview Caslen in March, in early April, as they prepared for the semifinalists interviews, committee members learned that his name had been added to the list…behind their backs.

If true, this represents a serious violation of ethics and university hiring policy that will further compromise the board’s legitimacy and create a host of new accreditation problems for USC. These allegations imply not only that some trustees may have broken the rules, but that they also may have tried to cover it up. In addition to Mobley, William Hubbard, Dorn Smith, Eugene Warr and others served on the committee and would have been privy to these alleged activities. There is no evidence that any of them raised any concerns about Caslen’s surprising resurrection from the rejection pile.

Fortunately, it should not be that hard to tell if Valtorta is telling the truth. Any committee of the S.C. General Assembly can request documentation of the trustees’ activities. The minutes of the March meeting of the presidential search committee will clearly reveal whether Caslen was or was not on the list of applicants the committee voted to advance to the semifinalist pool. If he was not, then the board must prove that the full committee formally elected to reverse its initial decision to reject Caslen in March.

A formal, public probe is needed to carefully examine these serious allegations. And, if this probe identifies trustees who participated in this – or were even privy to a rigged process – they must be removed.

The board has already unleashed a catastrophe it clearly cannot contain, and most recently, has been consumed by in-fighting and threats to oust chair John von Lehe and vice chair Mobley from the board leadership for reasons that remain unclear. To restore public confidence in USC, it is the responsibility of the state to bring the truth to light, and ensure that all trustees conduct themselves with integrity and respect for the office they hold.

The trustees’ behavior has already raised major red flags with the Commission on Colleges of the Southern Association of Colleges (SACS), which is now investigating them. SACS has requested the March meeting minutes, among other things – and they will get them.  Based on what they may find, the General Assembly would be wise to get out in front of this brewing disaster before it lands on us and drags the university – and the state – to a new low.

This questionable board has lost the respect of the university community and the moral authority required to lead. As long as they are at helm, there is little to suggest that USC will survive the SACS investigation without another protracted and degrading spectacle that will rip the university further apart. Faculty and staff are already bitter and demoralized. Donors large and small are already refusing to give. Alumni, parents, and students are worried that the damage to our national reputation will continue to spread, like a dark cloud, as the world sees the chaos and cronyism that we allow to happen here.

How long will we let it go on?

Duke Energy: Back To Scorched Earth In South Carolina?