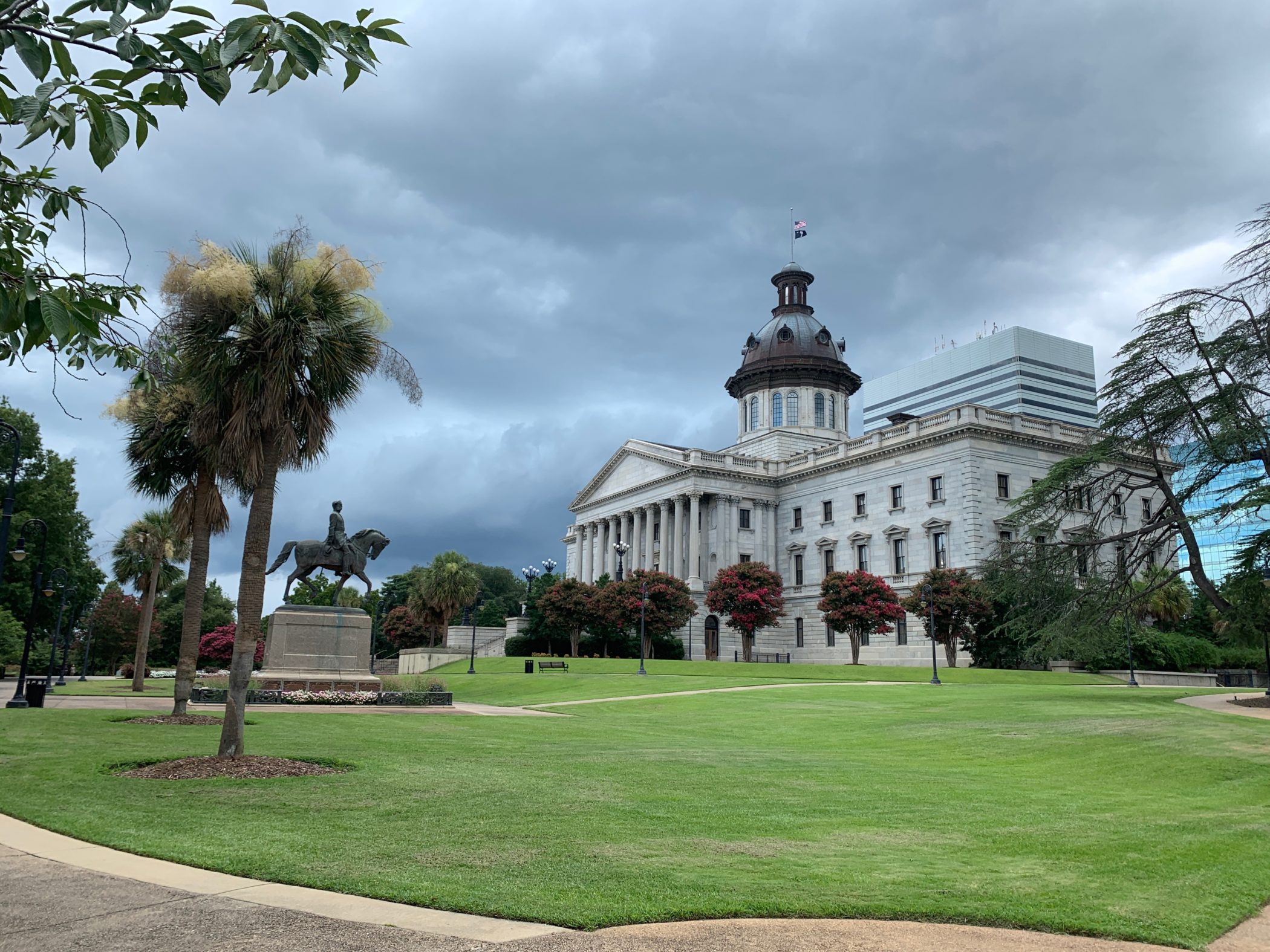 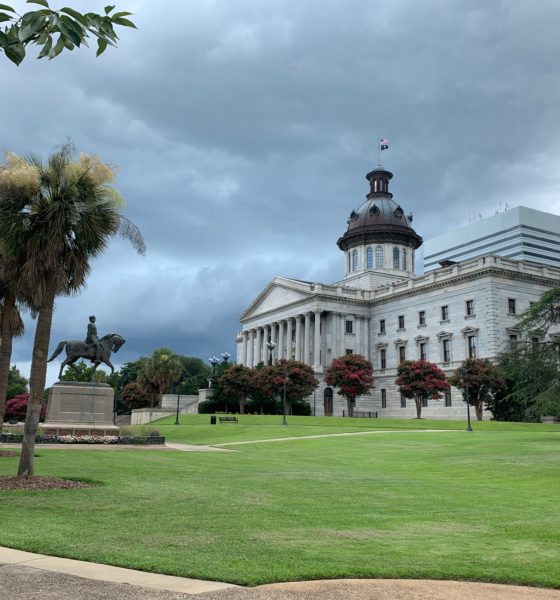 Yes … and this time the voting comparison could get very interesting.

Is it happening again?

The ensuing GOP campaign for S.C. House District 92 was … needless to say … nasty.

During the race, Shirley Hinson was accused of having an extramarital affair with one of her legislative colleagues, former state representative James Law. As “evidence,” divorce documents provided to local media outlets detailed an alleged December 1998 liaison involving the incumbent and Law in a parked car at the Wassamassaw Baptist Church near Windwood, S.C.

No conclusive proof of an extramarital affair was ever uncovered, although Shirley Hinson and Law later married (divorcing in 2011).

Meanwhile, James Hinson was accused of issuing death threats against Law, reportedly telling him “I’m going to kill you before sundown” during one heated telephone conversation.

Could the Palmetto State soon see another legislative campaign between warring spouses?

According to our sources, Kim Hardee (above) – the estranged wife of state representative Kevin Hardee – is considering mounting a primary campaign against her husband after he and his allies allegedly conspired to remove her from a local governing commission earlier this month.

Kim Hardee has told several sources she is planning to run against her husband in 2020, joking that her voting record in the S.C. House is “better than his.”

For those of you who missed our previous coverage, Kim Hardee has previously alleged that she cast potentially “hundreds” of votes on her husband’s behalf when he was not on the floor of the chamber – and that these votes were cast at his request.

Kim Hardee further alleged that two of her husband’s colleagues – Mike Ryhal of Myrtle Beach, S.C. and Will Wheeler of Bishopville, S.C. – also cast votes for him and that Ryhal also “used to mark him present when he wasn’t even there.”

Additionally, she alleged that Kevin Hardee allowed his daughter from a previous marriage – Chandler Hardee – to cast votes for him on the floor.

From our previous report …

“I had no idea I was doing anything wrong,” Kim Hardee told us. “I assumed after watching Mike Ryhal and Will Wheeler along with Kevin’s daughter, Chandler … I assumed it was something they allowed,” she said.

How many votes are we talking about?

“I couldn’t count them,” Kim Hardee told us. “I was there almost everyday the first couple years. He kept putting me in compromised positions by leaving and letting me do the voting.”

These allegations have prompted a discussion over voting reform within the S.C. House of Representatives – where one lawmaker alleged that “probably one of every four (votes)” is cast by someone other than the rightful officeholder.

We believe such an estimate is probably an exaggeration, but it is worth noting that every single lawmaker we spoke with about this issue acknowledged either casting a vote on a colleague’s behalf or instructing a colleague to vote for them at one point or another during their legislative careers.

“So it is indeed a commonplace occurrence,” we wrote last month.

Kevin Hardee (above) has denied the allegations, however several House members who spoke with us on condition of anonymity have corroborated his wife’s version of events.

Which means a debate between the Hardees over each other’s “voting records” could get very interesting.

The Hardees are in the midst of a very public, highly acrimonious divorce – one that appears to have already cost her a public position and one that could soon cost her husband his public office. Both parties are reportedly loaded for bear with all manner of incriminating information – including photographs, text messages, police reports and other damning documentation.

All of this material would likely become fodder for a primary campaign.

Complicating matters further? Kim Hardee is now engaged to an ex-colleague of her estranged husband’s, former state representative Eric Bedingfield. The two did not begin their romance until after the Hardees separated, we are told, but this dynamic has added considerable combustibility to the mix.

“The bad blood emanating from this situation has spilled over into multiple arenas – including court rooms, the chambers of Horry County government and the lobby of the S.C. State House,” we noted in our first treatment of this issue over the Memorial Day weekend.

Now it could spill over onto the campaign trail …

Kim Hardee was not immediately available to discuss her future political plans. Meanwhile, Kevin Hardee told us he had no comment on the situation.

Stay tuned … if Kim Hardee indeed decides to run against her husband, we anticipate the GOP primary for district 105 will be one of the most memorable races in Palmetto political history.

Guess What Day It Is!