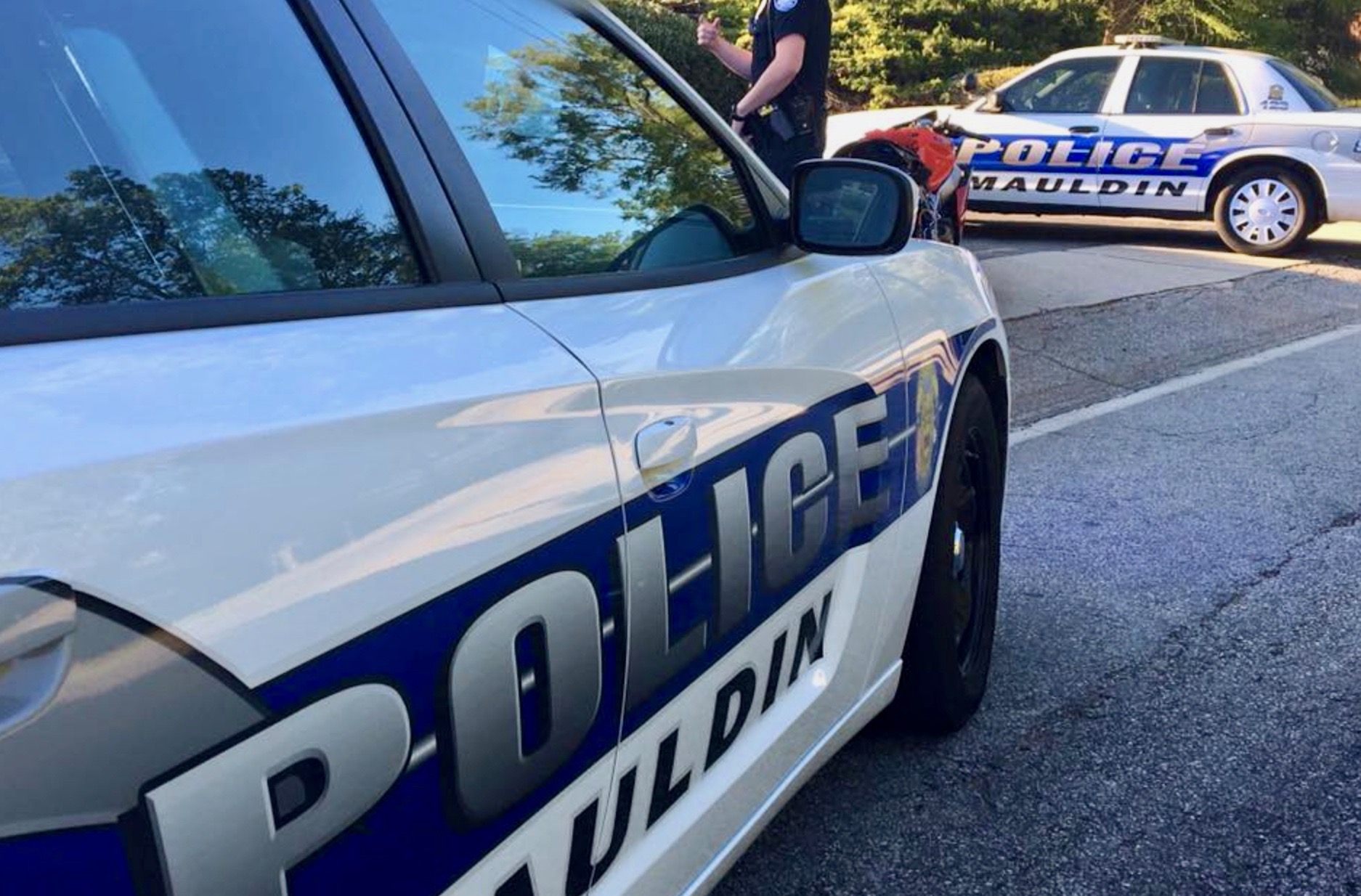 We literally cannot get anyone in Mauldin, South Carolina city government to call us back about the police department sex scandal that has rocked this town of 15,000 in Greenville County.

And we probably won’t get any callbacks, either …

Several local leaders told us confidentially that “mum” is likely going to be the word when it comes to this embarrassing scandal, which has reportedly now claimed the jobs of up to ten members of the department.

All of the officers and staffers were terminated – or allowed to resign – for “having sex on duty,” a source familiar with the situation told us.

“Really shocking, nasty, kinky stuff,” the source said, adding that the alleged sex ring had been “going on for years.”

As we noted in our original post, this questionable conduct was allegedly uncovered several months ago – however the officers involved were reportedly placed on paid leave for an extended period of time while one of their superiors fought to save their jobs.

The city is investigating the department’s response to the scandal, we are told.

“The desk in the supervisors office was the preferred spot,” one source told us. “If that thing could talk. Although other parts of the building were used and patrol cars saw some action too.”

In our original report, allegations of sexual activity in a locker room at the police department were referenced.

How did the scandal break? Jealousy, we are told …

“None of this would’ve come to light if some of the men hadn’t become jealous and started fighting over women,” a source told us. “That’s what finally derailed the train. Pun intended. Most of the males had been with multiple females. All of the females had all been with multiple males. But some of the males didn’t know about the others. Then their buddies started sharing pictures and war stories and they realized they weren’t special. Which led to fighting and blackmailing.”

That’s right. According to our sources, threats of exposure were allegedly made related to the sex ring – which is said to have included numerous individuals who were participating without the knowledge of their spouses.

Stay tuned … our guess is this scandal is going to blow up very soon in the mainstream media. Multiple Upstate media outlets have submitted Freedom of Information Act (FOIA) requests in the aftermath of our original report on this scandal, although it remains to be seen what information the department will release to them.

We are also preparing a FOIA based on more specific information provided by our network of sources.

As we noted in our original report, we tend to be more understanding than other outlets when it comes to things like this but “our socially liberal views regarding promiscuity in the workplace do not extend to law enforcement officers who are on the clock (and on government property).”

In other words, we support the (delayed) decision to terminate anyone associated with this “ring.”

Again, stay tuned … lots more to come we are told.