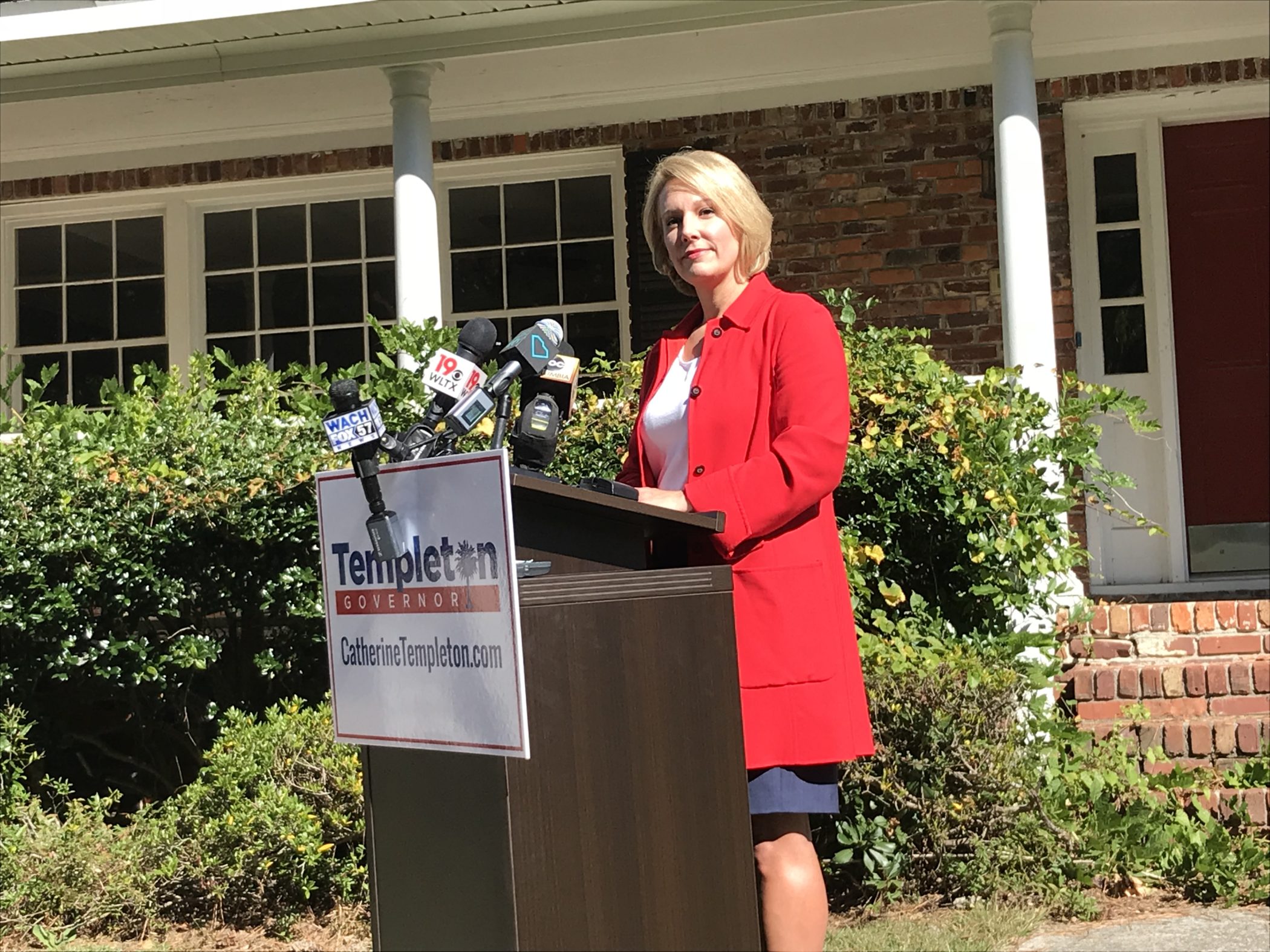 In the latest sign of the viability of her insurgent gubernatorial bid, GOP challenger Catherine Templeton is once again taking incoming fire from South Carolina Democrats.

This time it’s the state party, which has seized upon her recent support for conservative firebrand Steve Bannon.

Democrats believe Bannon is a white nationalist.  Not only that, they claim Templeton’s recent statement that Bannon “speaks for the rest of us” is somehow a “reference to white nationalists across the country.”

“Catherine didn’t vote for Nikki Haley, we know that, but she served in the administration of the first Indian American Governor in South Carolina’s history,” said Trav Robertson, chairman of the South Carolina Democratic Party (SCDP). “If she subscribes so completely to Steve Bannon’s worldview, does she believe Nikki Haley should have ever been allowed to be Governor or Ambassador?  Will she ask Bannon to publicly support Nikki Haley’s tenure as Ambassador to the United Nations?”

This whole line of attack is a stretch … even if you subscribe to the argument that Bannon is a white nationalist (we don’t).

Democrats are clearly preparing for the possibility of a general election battle against Templeton, not incumbent “Republican” governor Henry McMaster – whose 2018 campaign continues to founder.