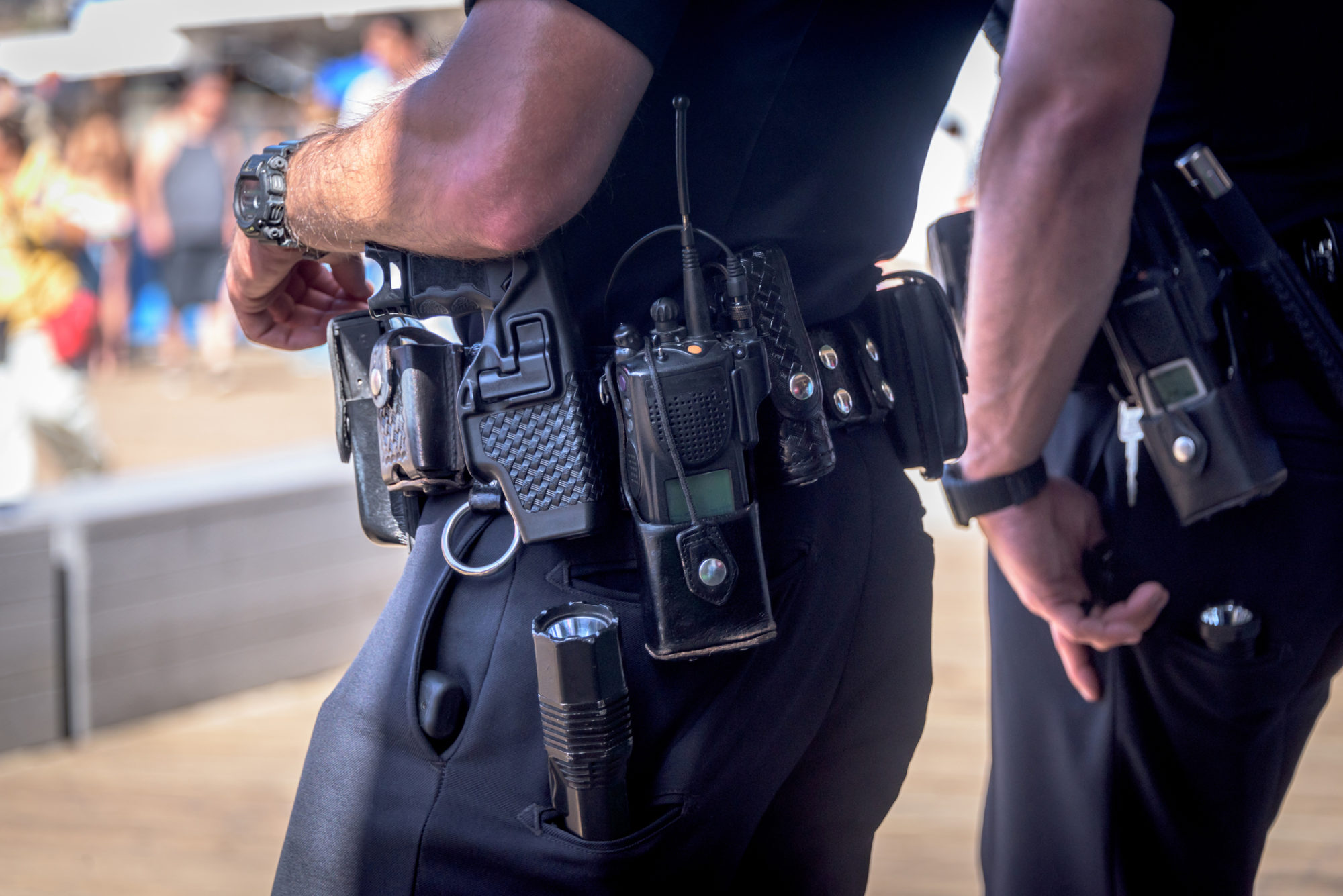 With the dog days of summer still weeks away, officer-involved shootings in South Carolina are proceeding at a potentially record-shattering clip.

Investigations into both of these incidents are ongoing, according to the S.C. State Law Enforcement Division (SLED) – the agency in charge of both inquiries.

That year, there were 49 officer-involved shootings. If the current pace is maintained, there would be 60 such incidents this year.

The latest round of police-related shootings hit the news not long after the websiteSafeHome.org published a widely cited report entitled “America’s Most Dangerous States.”

The SafeHome.org report was based on uniform crime data compiled annually by the Federal Bureau of Investigation (FBI). The data cited in the report was compiled by the FBI in 2017.

Our view? This data – as well as the recent ramp-up in officer-involved shootings – is yet another symptom of South Carolina’s enduring lack of economic opportunity. As the old expression goes, “desperate times call for desperate measures.”

So far, it is shaping up to be a desperate year indeed … with a long, hot summer still lying ahead of us.

Tim Jones Found Guilty On All Counts – But Will It Stand?