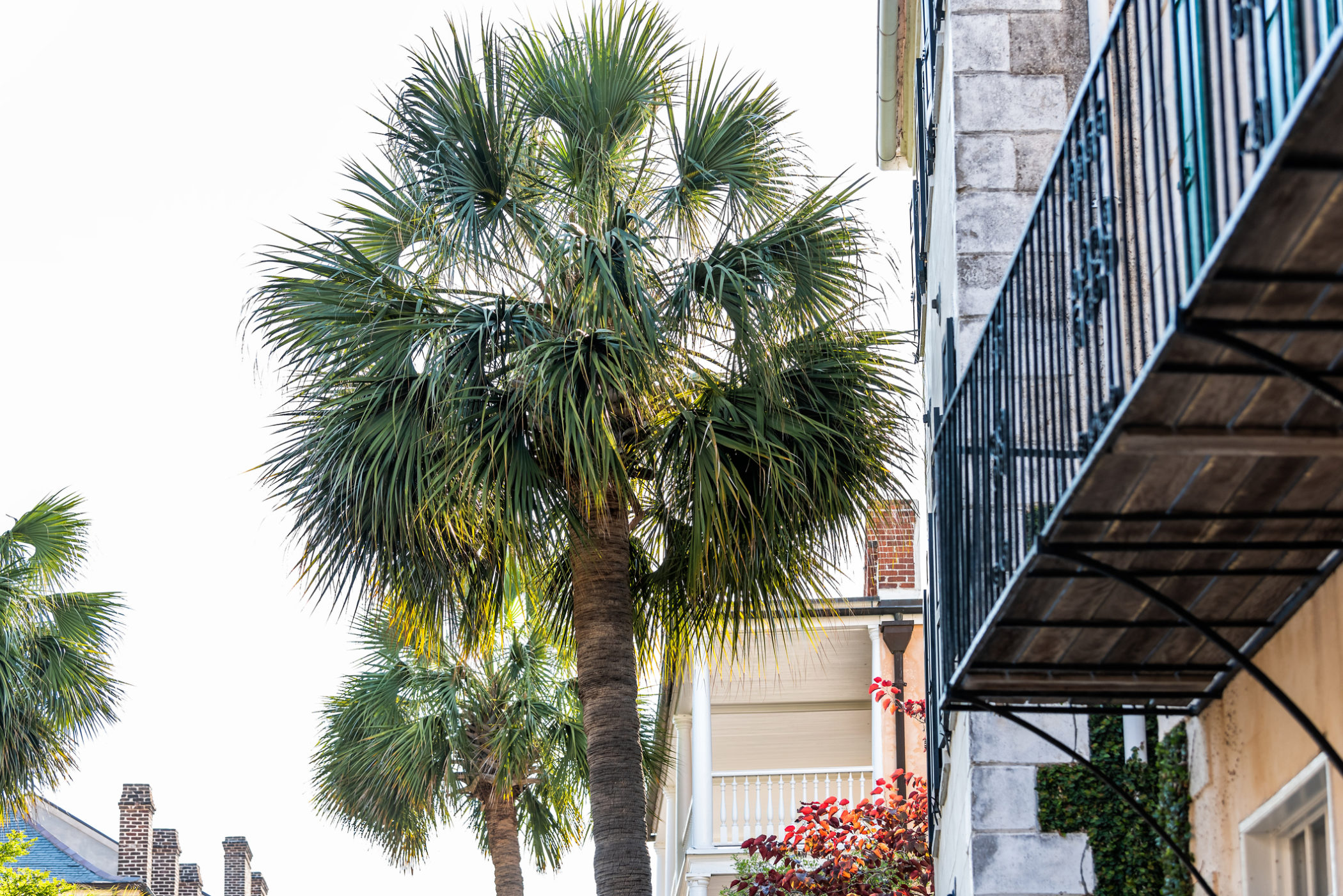 by AMY FEINSTEIN || Yes, on the third installment of Bravo TV’s Southern Charm season six we are still discussing culpability – whether you cheat first or cheat second. It’s all about Austen Kroll’s relationship with Madison LeCroy, and who is wronger … wrongest?

Though the episode is off to a slow start, you can feel it building. Note to Southern Charm loyalists, this is a Limehouse-free episode. Do with that info what you will.

We start with Naomie Olindo, chatting with her maman et papa in Nice. Next Chelsea Meissner recapped her party with her dad, and discussed her relationship with sailor Nick … who just signed a three year contract. Next we check in with Cameran Eubanks who is checking in with her husband, Dr. Jason on the phone, Elvis the dog in the foyer, and her mama … who like most grandmas, thinks her grand baby is simply perfect.

On a lunch date, Naomie and Kathryn Calhoun Dennis get down to it and discuss the new man in Kathryn’s life, but it’s not the new guy … Hunter Price. This guy’s name is Joe, and he’s the Democrat version of Thomas Ravenel. But don’t worry, he’s not sticking around, because she figured things out quickly.

Next, Shep Rose is looking to enrich his life with a puppy – but his mom isn’t sure he’s up to the task. We all have to start somewhere, though, right? He’s checking out the French Bulldog puppies. Craig Conover drops in for a double rose’ (for real). The two experts are discussing the suitability of Austen’s relationship, which is a serious pot-kettle thing. Did either of these Dr. Phils tell any of their female friends when their men were stepping out?

Craig says that Madison was “sliding into the DMs of randos,” and came upon Danni Baird’s boyfriend, Gentry. Shep and Craig are talking cuckolding, and Austen is thinking marriage.

This season might be shorter than those past, but something says it might feel longer. Danni, Cameran, Chelsea, and Naomie get together at Nico (her family’s place) and discuss KD’s new vehicle, which is apparently tied in with the new guy in Boca.

Impractical car for an impractical relationship? Obviously, the theme this season is financial responsibility and learning that lesson. What happened to the days when you got a credit card in undergrad and learned the hard lesson of paying off that bad boy?

Craig and Shep are having a sit-down with Austen, and you have to wonder if they are doing it for themselves or for him. Does Austen know he’s walking into the belly of the beast? Nope … he absolutely doesn’t. Hey Austen, don’t order too much food, because you are about to have a Maalox moment.

Yenta Craig kicks it off and … spit it out boys. The two tell Austen the Gentry story. I love guys, but gosh boys are dumb. They call up Danni on the phone to do the dirty work. Austen’s lost his appetite (I told you not to order so much food). The boys order shots, Shep tells Austen he doesn’t have to confront Madison today or ever in person.

Is it only girls who are told to pull the bandaid off? Seriously … are boys just told to tug at it a bit each day over the phone? Ask yourself this, why do your Peter Pan friends want you to dump a woman with a mind of her own?

Amy Feinstein’s Southern Charm Review: The Kat’s Out Of The Bag