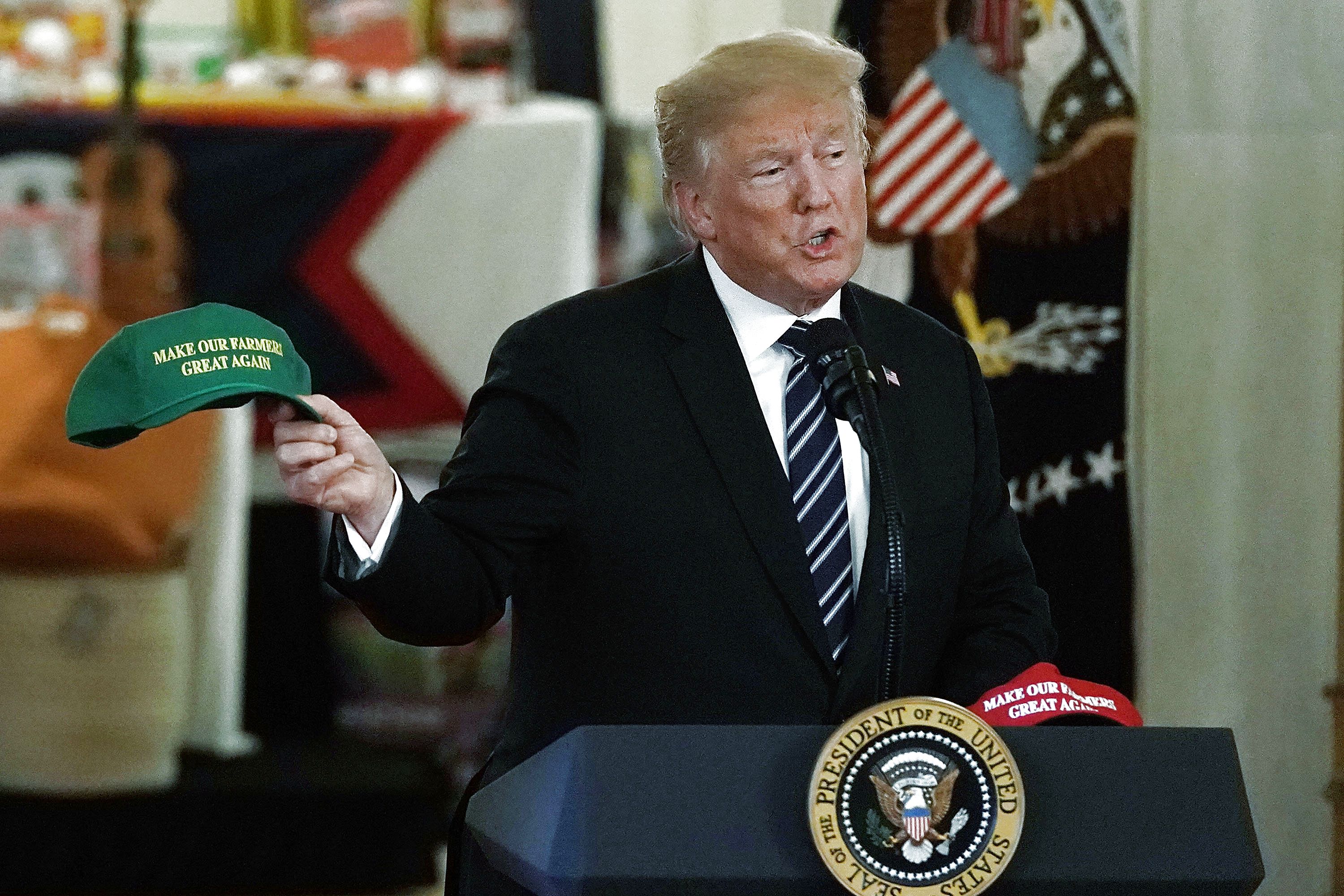 Barring an unlikely resolution to the escalating trade war with China, U.S. president Donald Trump is likely to unveil another massive rescue package for American farmers – who are struggling mightily at the moment.

According to U.S. agriculture secretary Sonny Perdue, the second farm bailout could top $20 billion – which is $5 billion more than Trump has discussed up to this point in negotiations.

The last farm bailout totaled $12 billion … which would bring the total value of the aid package over $30 billion.

Not everyone is pleased with the handout, though …

“We wouldn’t need the payment if they would get to work and finalize the trade deal with China,” one Iowa soybean farmer told reporter Gina Heeb of Market Insider. “Frustration out here is growing by the day.”

We have no doubt frustration is on the rise, but as we noted in our most recent treatment of the American agricultural situation, that has less to do with the trade war – which is in its early stages – and more to do with the weather.

Rain has been cascading over the continental United States this spring, preventing farmers from getting crops in the ground. The trade war certainly threatens to compound the problem, but our guess is Trump would be pushing a package like this regardless.

Also, it is worth pointing out farmers were getting absolutely hammered before Trump took office.

Still, Trump is catching heat in the heartland over his policies – including from members of his own party.

“Kansas farmers and ranchers understand the need to hold China accountable for bad behavior on trade,” U.S. senator Jerry Moran of Kansas wrote in a letter to Perdue. “Yet, net farm income has fallen by 50 percent since 2013 and the trade war has pushed commodity prices down even further. Many farmers and ranchers are on the verge of financial collapse.”

Moran echoed the perspective of the frustrated Iowa farmer in terms of preferring a trade deal to further stopgap subsidies.

“This inherent unpredictability of ad hoc disaster assistance underlies the strong preference of farmers and ranchers for markets to sell their livestock and crops instead of government payments,” he wrote.

This news outlet has never supported farm subsidies. In fact, we have consistently railed against them – arguing they distort the marketplace and provide large, corporate-owned farms with an unfair competitive advantage over smaller, family-owned farms.

We have no issue with isolated weather-based relief, though … provided it is distributed equitably.

The GOP Is Kaput