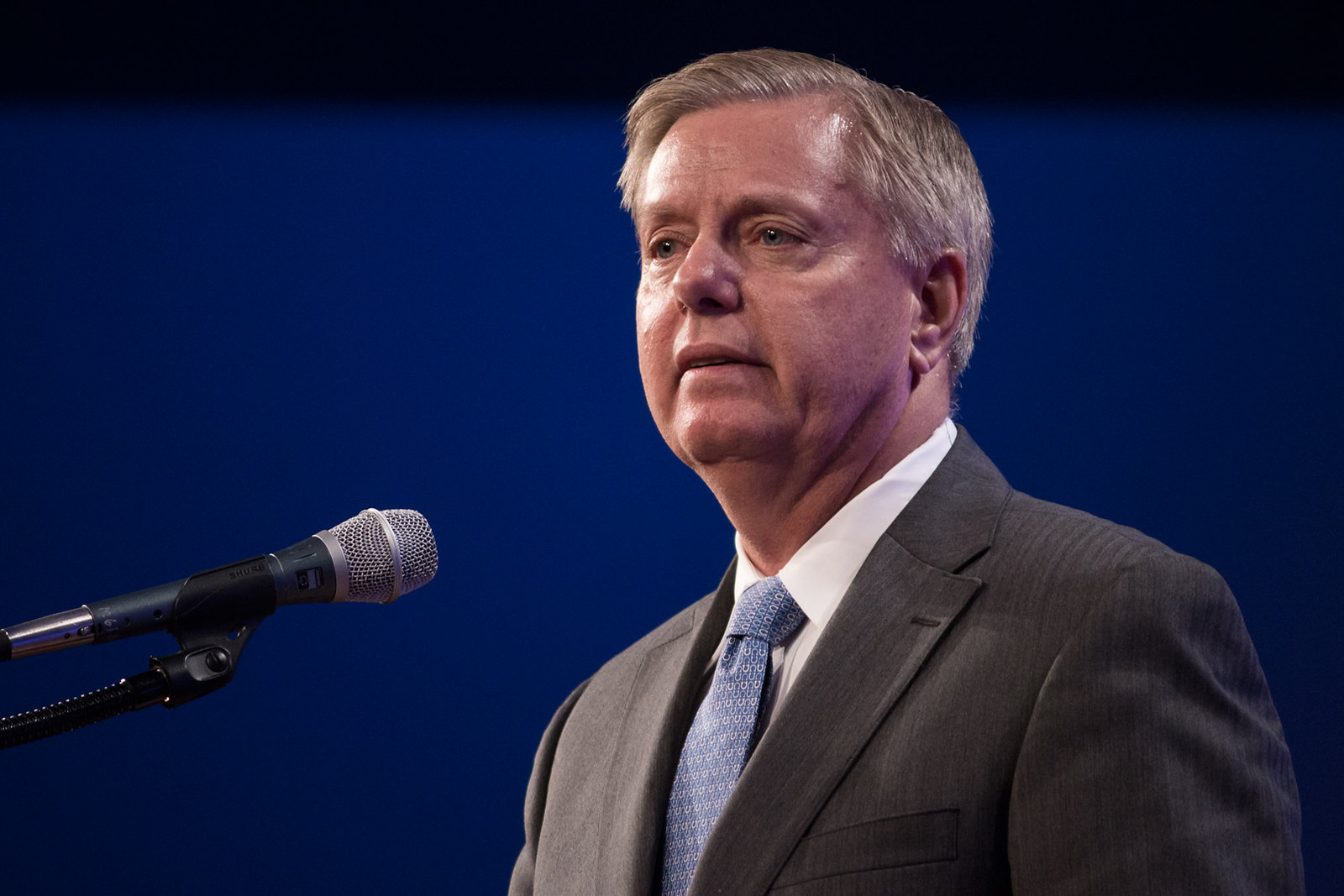 U.S. senator Lindsey Graham – whose left-leaning views on immigration earned him the nickname “Grahamnesty” – waded back into the immigration debate this week.

Not surprisingly, Graham’s latest effort is a far cry from his 2017 push to grant amnesty to roughly 3.3 million illegal aliens (out of an estimated 12 million who are currently residing in the United States).

“To the people who object to this, I don’t want you to vote for me because I cannot serve you well,” Graham said at the time, referring to his 2017 amnesty proposal.

Of course, Graham’s last foray into the immigration debate came at a time when he was still a sworn enemy of U.S. president Donald Trump – which made him a dead senator walking in his home state of South Carolina.

Acknowledging the writing on the wall, Graham turned on a dime in 2018 and become an “ally” of the administration – including his indignant outburst in support of U.S. supreme court justice Brett Kavanaugh.

Never mind that Kavanaugh – a centrist squish – was only nominated by Trump after Graham made it clear that a real conservative would not earn his vote (or the votes of fellow liberal Republicans in the Senate).

“(Graham’s) ‘alliance’ with Trump – sealed in hypocritical opportunism – is exclusively an exercise in self-preservation ahead of the 2020 election,” we noted earlier this year.

What is Graham’s latest immigration plan? According to the 63-year-old native of Central, S.C., it is a targeted action aimed at closing loopholes that incentivize illegal immigration from Central American nations.

Specifically, asylum claims from Honduras, Guatemala and El Salvador would no longer be processed at the U.S. border – they would instead be dealt with at refugee processing centers in Mexico and the so-called “Northern Triangle.” Meanwhile, unaccompanied minors would be returned to their country of origin – as is the policy for children seeking to enter America from Mexico and Canada.

Graham’s proposal would add 500 new immigration judges to address a backlog of asylum claims – and extend from 20 to 100 days the time period for families to be held while their claims are processed (as opposed to releasing them inside the United States after 20 days).

“The word is out on the street in Central America if you bring a minor child with you, (then) your chance of being deported goes to almost zero, your hearing date is years away and we release you inside the country and that’s the goal of coming,” Graham said. “No matter how high the wall will be built, how many drones you have, no matter how many agents you have … they’ll keep coming because they want to get caught.”

Our view? We have no issue with Graham’s ideas, which seek to mitigate a growing crisis along America’s southern border. According to the latest data from the U.S. Customs and Border Protection (CBP) division, an estimated 109,000 people were apprehended or turned away attempting to cross the border last month – the second month in a row this number has topped 100,000.

Of course while we support Graham in his bid to identify ways to dis-incentivize illegal immigration, it must be noted that he has spent most of his political career supporting policies that incentivized it.

Which makes this yet another chameleon moment for him …