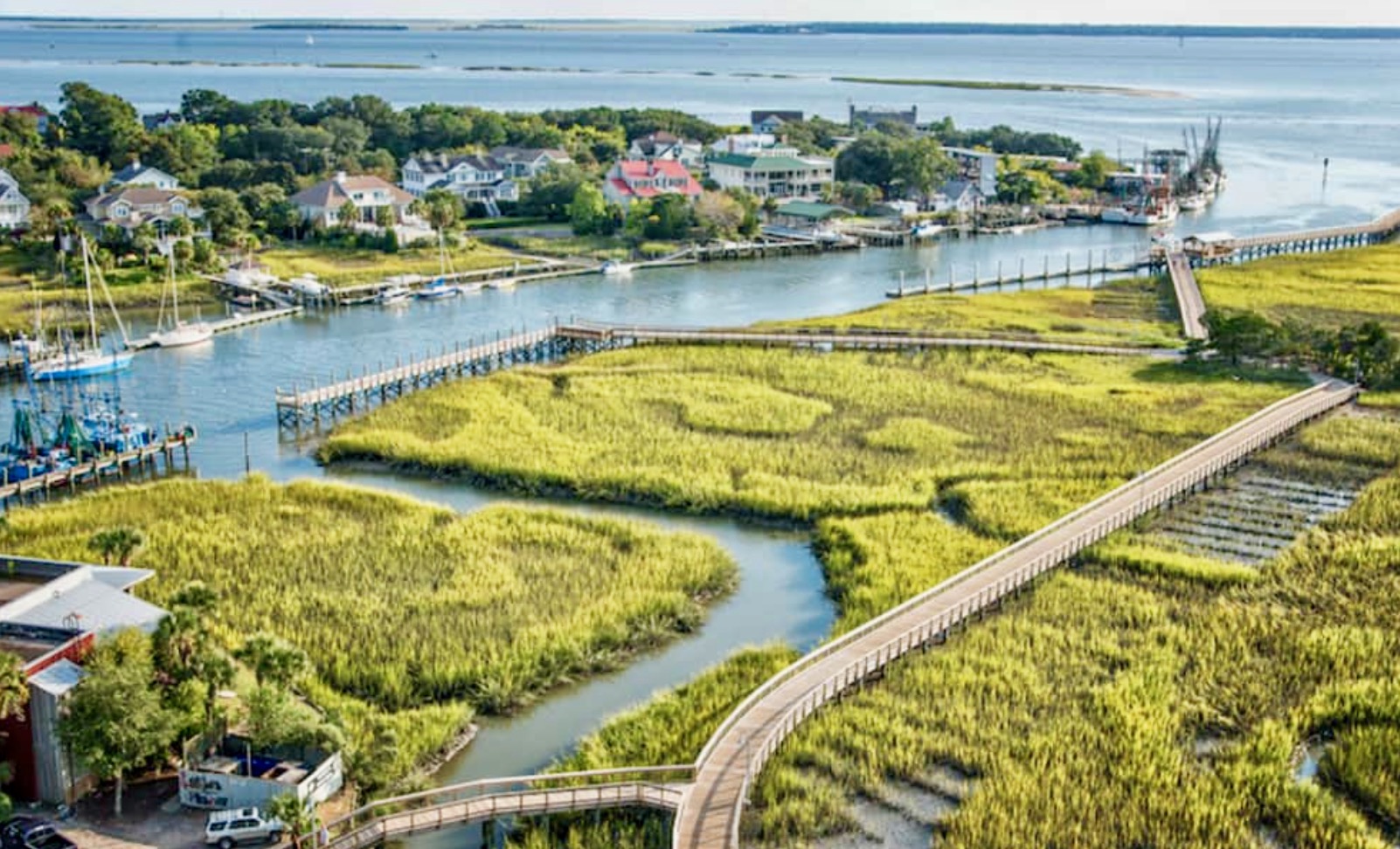 We do … last September, this news outlet published an exclusive report on this church-going Lowcountry attorney after he referred to one of his constituents as a “c*nt” on social media.

Actually, Cunnane called his critic a “C*NT.” All capitals.

At the time, Cunnane was apparently miffed over criticism related to his support for the since-abandoned Medal of Honor museum in Mount Pleasant, a boondoggle this news outlet repeatedly challenged.

In addition to taking a dim view of that project, we chided the councilman’s conduct in the “c*nt case.”

“Cunnane lost his perspective in response to legitimate criticism,” we wrote at the time. “Accordingly, we believe he owes his constituents an apology for his behavior.  Should he resign his office? We don’t think this is that big of a deal, but it is indicative of a troubling personality deficiency.”

This week, Cunnane is back in the news for what appears to be another impulse control issue. According to reporter Tony Bartelme of The (Charleston, S.C.) Post and Courier, Cunnane was “rude” and “belligerent” to administrators at the government-run Thomas C. Cario middle school during a “disturbance” last October – at one point stating he would “go through the doors” of the facility if he was denied access.

Cunnane was not arrested in the aftermath of the incident, but in addition to reviving concerns about his temperament the situation is raising far more serious questions. Specifically, it has many wondering whether the town of Mount Pleasant violated the state’s Freedom of Information Act (FOIA) statutes in its handling of public documents related to this case.

And why it may have done so …

Cunnane’s “rude” and “belligerent” actions were documented in a Mount Pleasant, S.C. police report – but the town has yet to make that document public. Apparently, its leaders received a letter from Charleston, S.C. attorney Jerry Theos stating that providing any documents related to the incident to the public would subject them to “civil liability.”

Which is a completely laughable contention …

Adding more intrigue to the equation? Cunnane told Bartelme a follow-up investigation led by the town’s police department – which works for him, incidentally – cleared him in connection with the incident. However Cunnane declined to turn over a copy of that investigatory report to Bartelme (and the town has not released it, either).

The Post and Courier eventually received a copy of the incident report from another source, but Cunnane’s name had been redacted from that document.

This is not complicated, people: Public documents must be made available to the public. And while certain information can (and should) be redacted to protect people’s privacy – there is absolutely no justification for refusing to provide the documents being sought. Nor is there justification for redacting the name of a sitting municipal official who was involved in a disturbance like this one.

In the meantime, Mount Pleasant, S.C. must immediately release all of the documents in its possession related to this incident, redacting only what is legally permissible. Hopefully, the Post and Courier will dig its heels in … and we once again we appreciate FOIA advocate Jay Bender for standing on the side of transparency in matters like these.