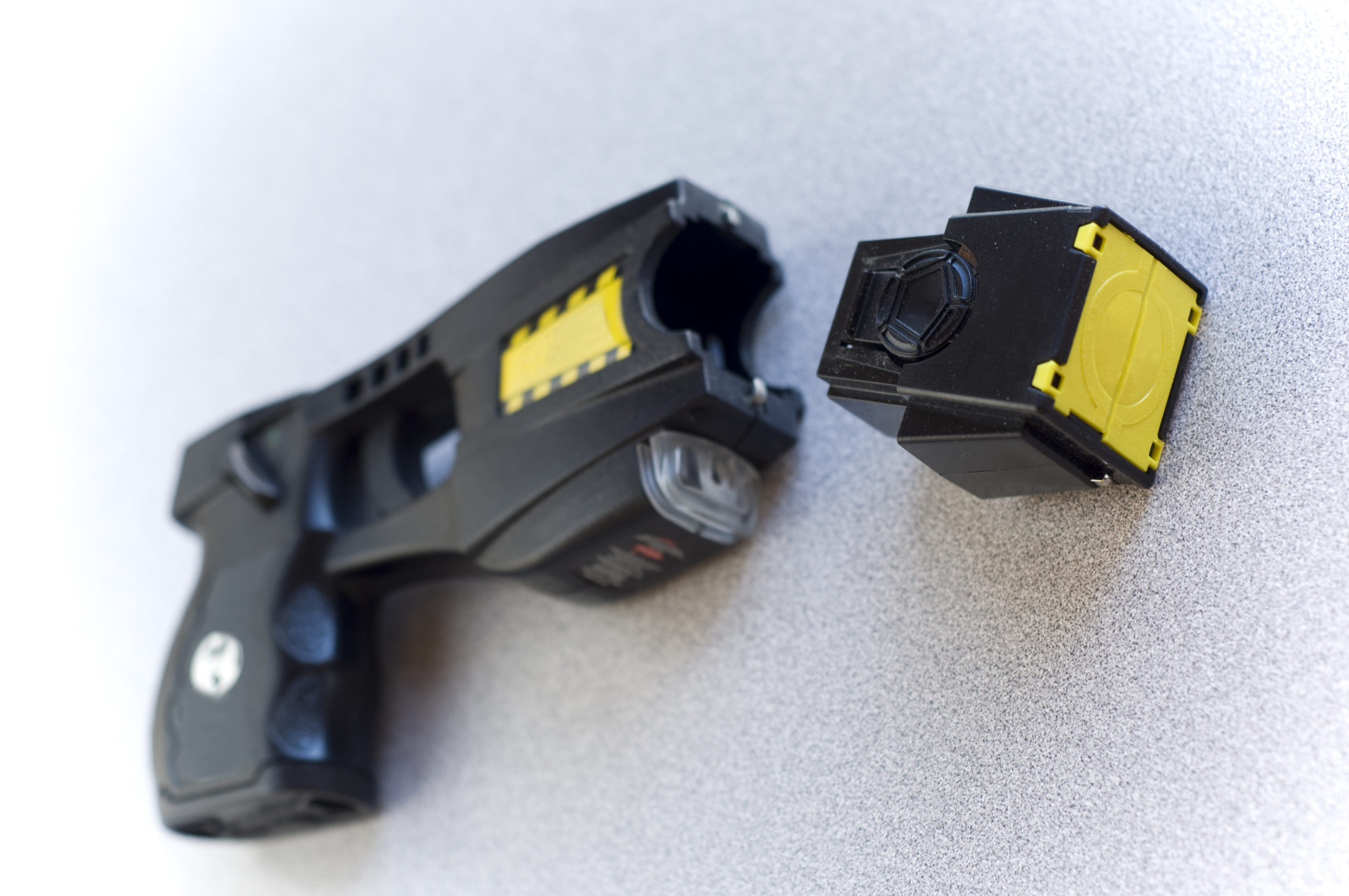 A former officer of the Florence, South Carolina police department who was terminated two-and-a-half years ago for allegedly using his taser improperly – and then allegedly lying about it – has been completely exonerated by the S.C. Criminal Justice Academy (SCCJA).

Adam Raynor, 35, was fired in November of 2016 following an incident that occurred the previous month at a local Walmart.

In that incident, Raynor used his taser on a knife-wielding suspect inside the store – a suspect who had a warrant outstanding for his arrest and who was considered by law enforcement to be violent.

According to Raynor’s supervisor – captain David McClure – Raynor improperly discharged his taser in subduing this suspect during a confrontation at the store. Furthermore, McClure alleged the 11-year veteran of the force “misrepresented the events as they occurred” in an incident report.

Specifically, McClure claimed that body camera footage of the incident did not support Raynor’s version of events – namely that the suspect posed an immediate threat to Raynor and others at the store.

Three months ago, the SCCJA heard the case – and sided with Raynor.

According to a report released last week, evidence presented to the agency (and testimony taken in connection with that evidence) did not support the allegation that “Raynor was untruthful or that he was dishonest in the information he provided” to his employer in the aftermath of the incident.

Furthermore, the report concluded that Raynor “could have perceived that the suspect posed a threat to his life” at the time he discharged his taser.

“Raynor knew the suspect had a knife in his pocket,” the report stated, adding that the suspect “turned back towards Raynor” after initially pulling away from him – behavior the officer “could have perceived … as threatening.”

“There exists no substantial evidence that Adam Raynor committed misconduct,” the report concluded.

Accordingly, the misconduct allegations against Raynor were dismissed and expunged from hi record and his “eligibility for certification as a law enforcement officer in the state of South Carolina” has been restored.

Here is a copy of the SCJJA report …


Raynor told us the report demonstrated McClure’s “lack of integrity” in handling the situation – accusing him of ignoring “evidence and testimony” related to the incident.

He also said McClure’s “false allegations made it impossible for me to get hired with another department.”

“I served the city for eleven years with integrity, with good reviews,” he said. “It was clear from the beginning that the city had some ax to grind with me.”

“Any reasonable officer would have reacted the same way,” Raynor added. “I am extremely thankful to have my name cleared and hope this sheds light on the bad practices … so another good police officer isn’t treated this way.”