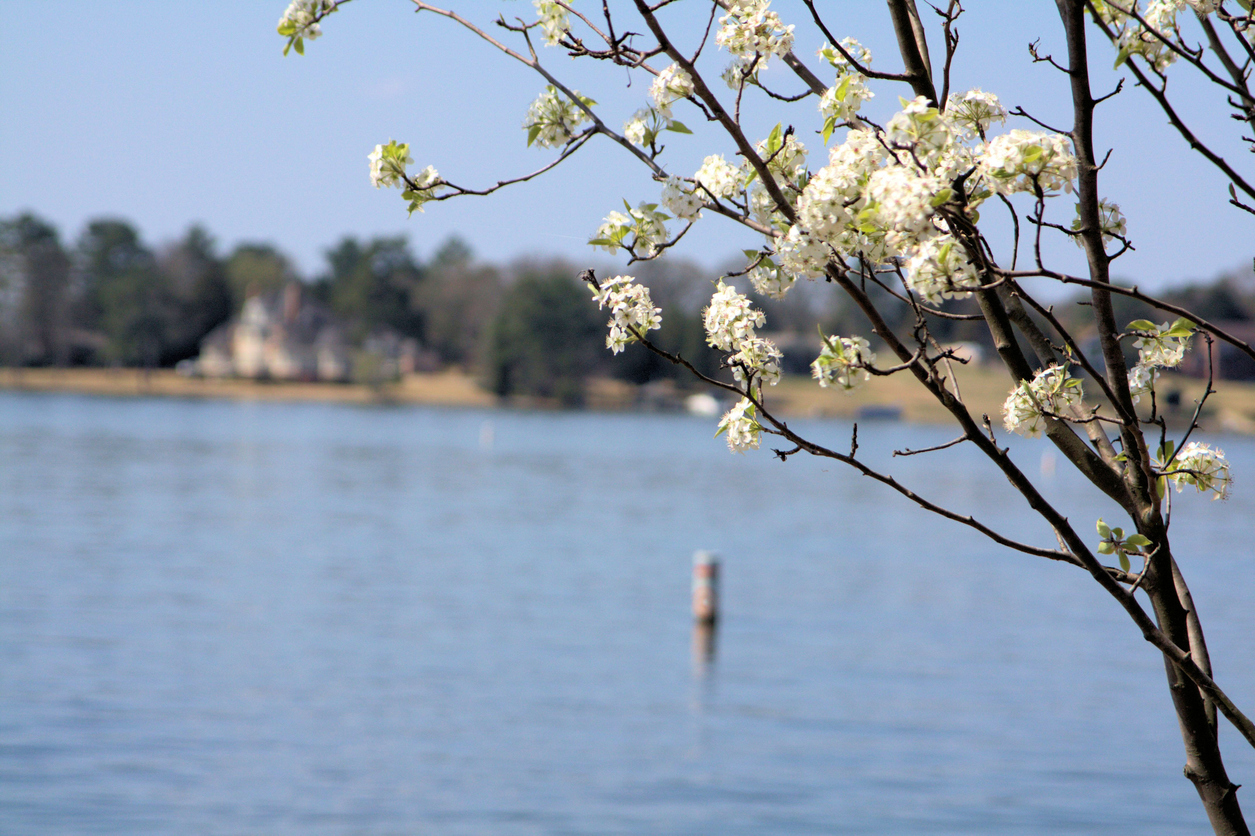 The S.C. Department of Natural Resources (SCDNR) is facing criticism after failing to administer a breathalyzer examination or perform blood work on those involved in a fatal boat collision that took place on Lake Murray last Friday.

Thirty-seven-year-old Mark Daniel Phillips and 28-year-old Christopher Shawn Lanier were aboard a sixteen-foot bass fishing boat that was struck by a 32-foot power boat driven by Bruce Dyer.

At least two other passengers were aboard Dyer’s boat at the time of the incident.

According to SCDNR captain Robert McCullough, Dyer passed a field sobriety test but was not administered a breathalyzer exam.  Nor was any blood work done on Dyer, the two victims of the crash or the passengers on Dyer’s vote.

Why not?  Because SCDNR investigators do not perform such tests – even in the aftermath of fatal collisions.

SCDNR’s handling of this investigation is being watched very closely given Dyer’s status as a prominent local businessman (his family owns several automotive dealerships that advertise heavily on local mainstream media outlets).

Also, social media is littered with allegations that SCDNR has mishandled similar investigations in the past owing to personal and political “connections.”

To be clear: Even if SCDNR were to administer such tests, Dyer is under no obligation to submit to them.  But given the questions beginning to swirl around this case, it seems as though he would want to do everything he could to support the contention that he was neither impaired nor piloting recklessly at the time of the crash.

We would also think the investigating agency would want to do everything within its power to rule out possible contributing factors.

Stay tuned … there is a ton of background buzz on this case.