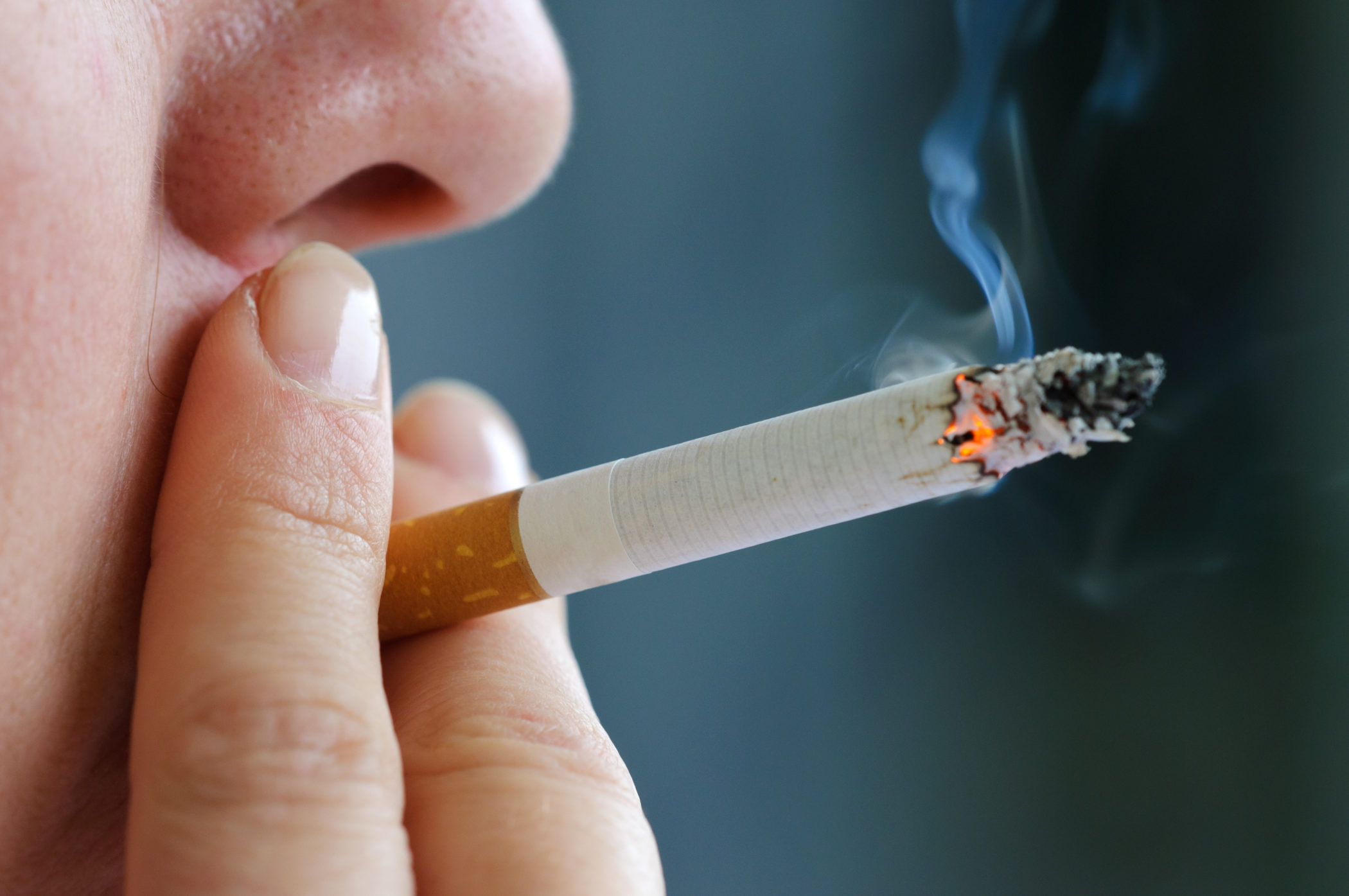 South Carolina attorney general Alan Wilson announced on Monday that his office had secured the latest payment in connection with a controversial 1998 settlement agreement between tobacco companies and state governments.

The payment – totaling $78.7 million – will go “primarily” to the S.C. Department of Health and Human Services (SCDHHS), according to a news release from Wilson’s office.

The Tobacco Master Settlement Agreement (TMSA) – now in its third decade – was reached on November 23, 1998 between the nation’s four largest cigarette manufacturers and the attorneys general of 46 states.

Over the last 21 years, South Carolina has collected $1.6 billion from cigarette manufacturers as part of the settlement – which will ultimately dole out more than $200 billion over 25 years.

The money was supposed to fund smoking cessation programs and cancer research, but most states have simply deposited the money into their general funds.

According to the annual “State of Tobacco Control” report – released annually by the American Lung Association (ALA) – only Oklahoma met the tobacco control spending threshold recommended by the U.S. Centers for Disease Control and Prevention (CDC).

“Overall, states are spending only three cents of every dollar from tobacco settlement payments and tobacco taxes on tobacco control programs in fiscal year 2019,” the report concluded. “In addition, 43 states and the District of Columbia received ‘F’ grades for failing to spend even 50 percent of CDC-recommended levels on tobacco prevention and quit smoking programs.”

South Carolina was one of those states, spending only 12.7 percent of the CDC-recommended amount on tobacco control.