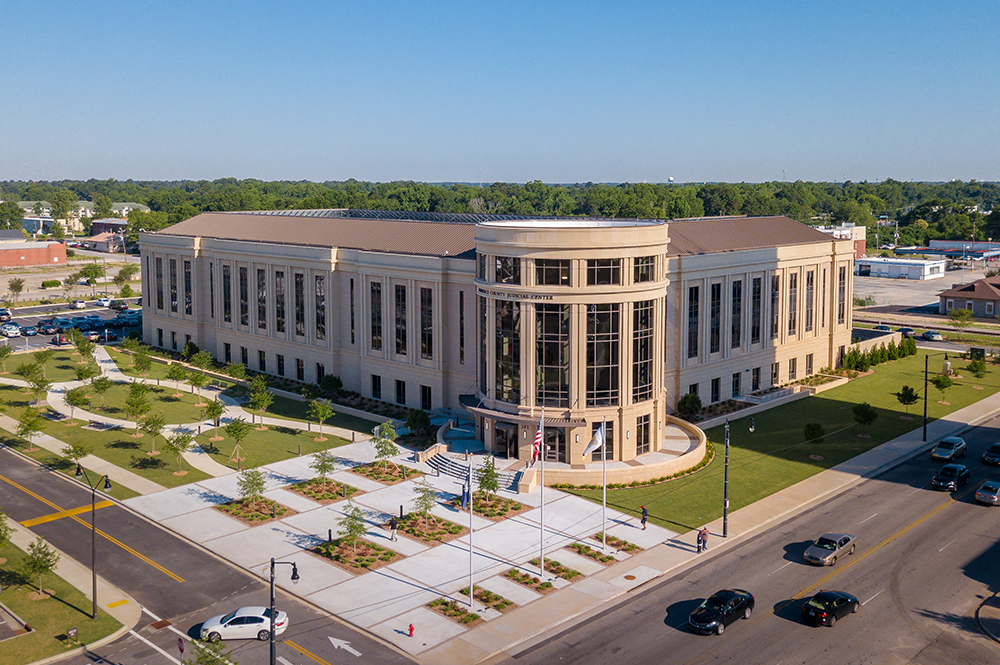 Meanwhile, a gag order has been issued in the high-profile case in the hopes of shutting down further pre-trial publicity.

Frederick Thomas Hopkins Jr. of Florence, S.C. claims to suffer from post-traumatic stress disorder (PTSD). In a series of letters sent to The (Charleston, S.C.) Post and Courier earlier this month, the 74-year-old Vietnam veteran blamed his alleged PTSD for triggering the shooting – which he said put him in “Saigon-mode.”

“I was placed in such a fear of my life and simultaneously placed in fear of the lives of my young children that I was mentally transported back to Viet Nam and had to actually relive what I believed to be a violent assault by (North Vietnamese Army) soldiers and/ or the Viet Cong!” he wrote in one of the letters. “I had no choice but to defend myself, my children and my house!”

On Monday, S.C. circuit court judge Thomas Russo ordered Hopkins to undergo an examination to determine whether he is mentally fit to stand trial.

“Clearly his position is that this is something he suffered from and was suffering from at the time,” Russo said. “It certainly seems to be a major issue.”

The request for the mental health examination was made by S.C. twelfth circuit solicitor Ed Clements. Russo also accepted Clements’ request to impose a gag order on all parties to the case, saying he was “gravely concerned” that Hopkins’ case was being tried in the media.

Hopkins is accused of setting an ambush for law enforcement officers who came to the home he lived in to interview his 28-year-old adopted son, Seth Hopkins, regarding a criminal sexual assault investigation.

That’s when shots rang out from inside the house …

After Miller, Turner and Davis were hit by the initial round of gunfire, officers of the Florence, S.C. police department responded to the scene – and immediately came under fire as well.

One Florence police officer – 52-year-old Terrence Carraway of Darlington, S.C. – was shot and killed during the ensuing hail of gunfire. Three other officers – Brian Hart, Travis Scott and Scott Williamson – were also shot, one reportedly at a range of more than five hundred yards from the Hopkins’ home.

Turner died of her wounds on October 22.

Hopkins is facing two counts of murder and five counts of attempted murder in connection with the shooting.

Our view? Given that South Carolina currently lacks the ability to execute inmates, the trial of Hopkins – who has essentially confessed to the killings – is unlikely to result in anything resembling justice for the friends and families of the fallen Florence officers.