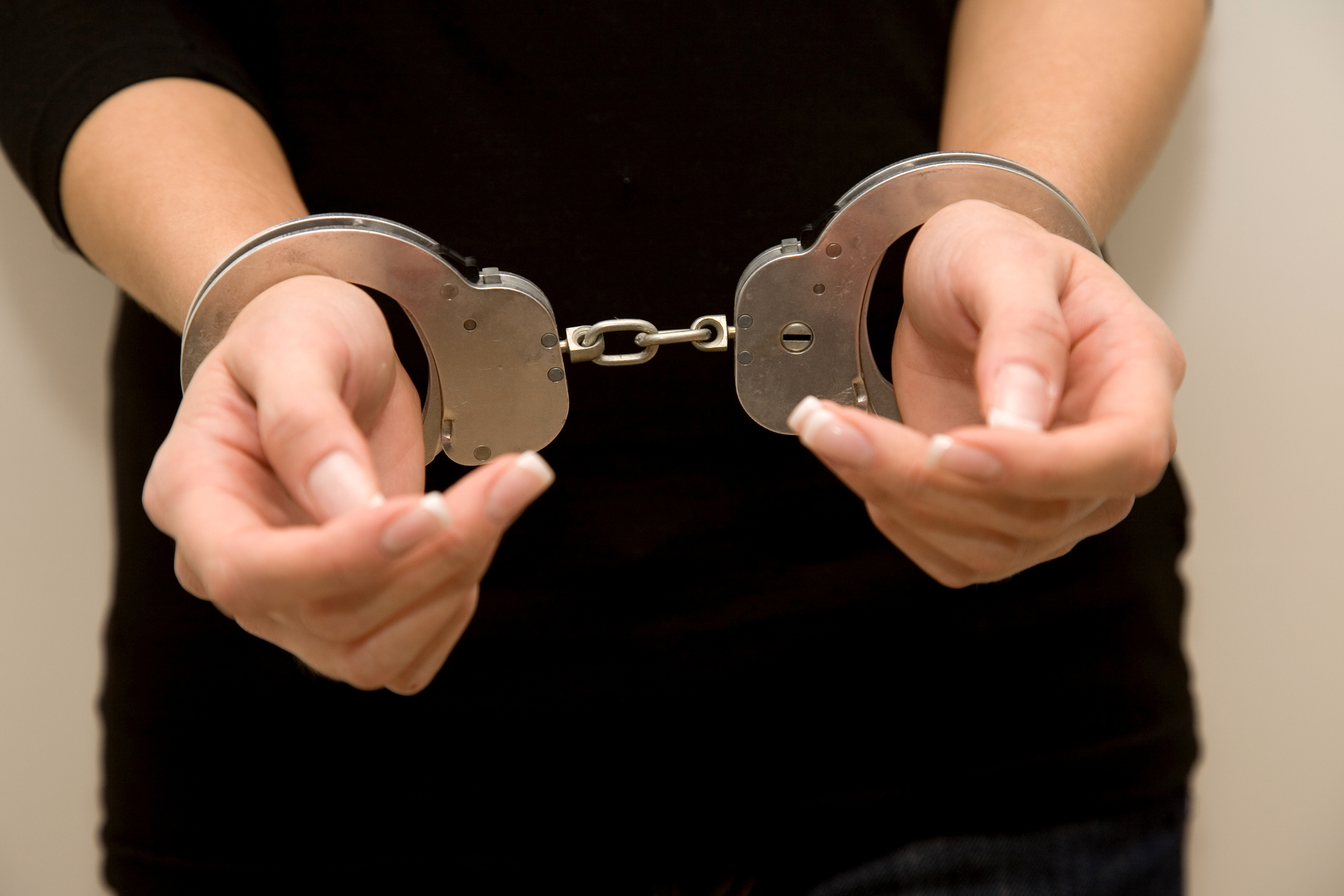 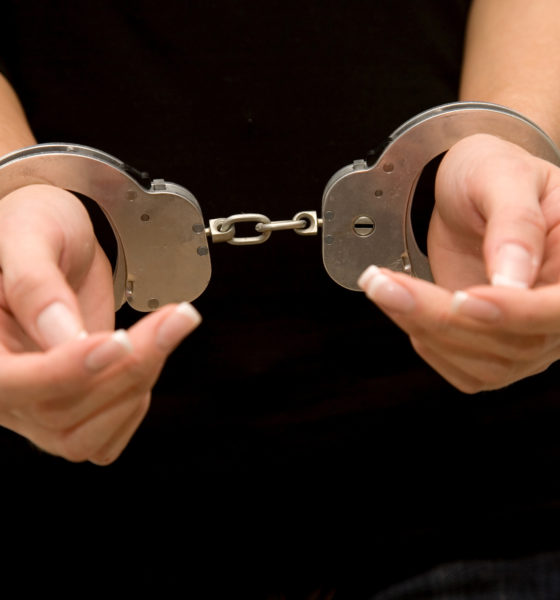 A Lexington County, South Carolina woman is staring down multiple allegations of criminal sexual conduct with a minor.

According to charges filed this month in the S.C. eleventh judicial circuit – which includes Lexington, Saluda, Edgefield and McCormick counties – 41-year-old Ashley Garrick Arnold of Gilbert, S.C. has been charged with three counts of second degree criminal sexual conduct with a minor child under the age of sixteen.

Sources familiar with this case tell us the investigation into Arnold began last summer, and is being handled by the S.C. State Law Enforcement Division (SLED) due to “multiple” conflicts involving local law enforcement.

Details are sketchy, but we are told the alleged victim in this case – who is now sixteen years old (a.k.a. the age of consent in South Carolina) – is a male student-athlete at Gilbert High School.

According to our sources, Arnold was allegedly involved in some sort of tryst with the student – who is alleged to have been her daughter’s boyfriend – just prior to his sixteenth birthday. Had the alleged sexual conduct between the two of them taken place after that date, we would obviously be dealing with a much different situation.

Arnold and her family members reportedly have numerous ties to local law enforcement, hence the request for SLED to investigate.

As with anyone accused of committing any crime, Arnold is considered innocent until proven guilty by our criminal justice system – or until such time as she might wish to enter a pleading in connection with the charges filed against her.

As of this writing, she has pleaded “not guilty.”