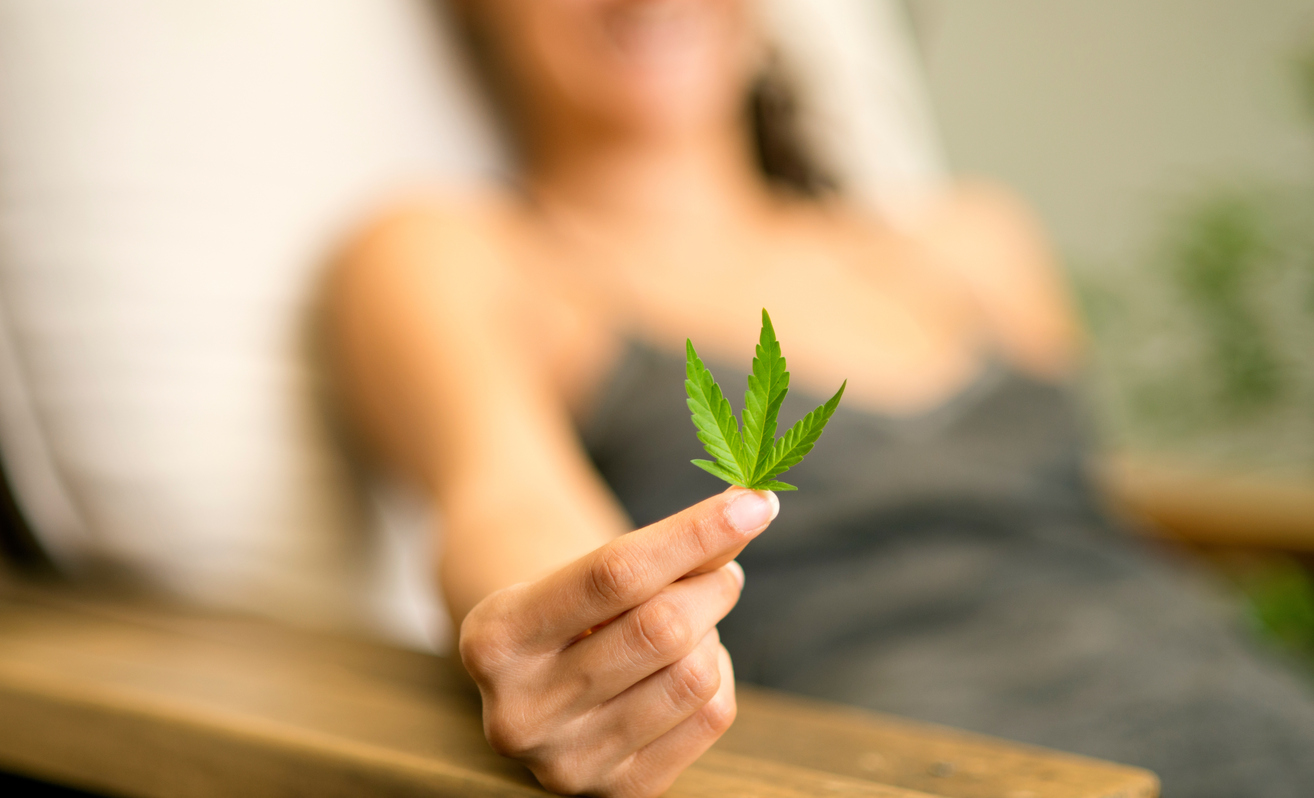 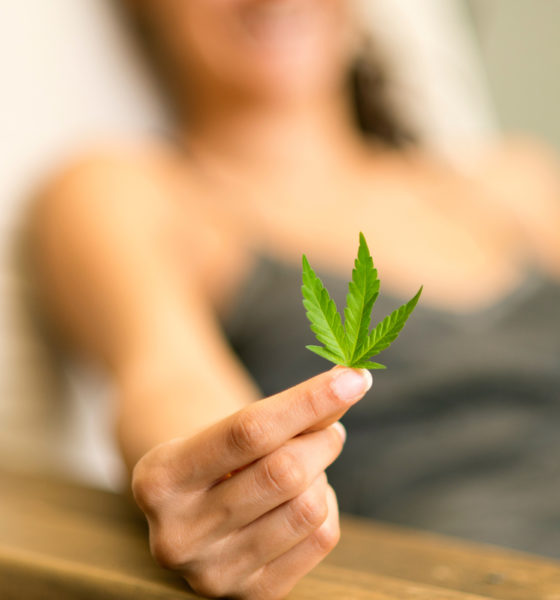 Nobody likes us on this issue all of a sudden …

by WILL FOLKS || Maybe I shouldn’t work out in the middle of the day.  Or listen to Rage Against the Machine during said midday workout.

But my website (err, news outlet) crashed during the middle of the night last night, so I’ve been taking a bit of a “mental health day.”

Notice I didn’t say a day off (I don’t get those) … but I haven’t been holding forth at my typical frequency, trying to give the tech people the time they need to figure out what in the hell happened to the site.

During this “break,” I did manage to publish a brief preview of tomorrow’s big debate before the S.C. Senate medical affairs committee on the issue of medical marijuana legalization, specifically a scheduled hearing on S. 366 – the so-called “compassionate care act.”

This 350-word, dispassionately drafted preview was considerably shorter than most of the pieces FITSNews publishes … but it apparently packed enough verbiage to offend everyone involved in this increasingly contentious debate.

Several of the bill’s supporters in the S.C. Senate were upset that the article referred to the legislation as being “draconian,” “too narrowly drawn” and containing “far too much in the way of government oversight.”  Apparently, they believe pointing out these flaws in the legislation could diminish support among libertarian voters.

My advice to them on this score?  Don’t draft a narrow, draconian bill full of excessive government oversight …

Meanwhile, several lobbyists pushing the bill objected to the piece’s stated support for the legalization of marijuana for recreational use.

These lobbyists cringe every time FITSNews references “recreational” legalization, sensitive to the allegation that legalizing medical marijuana is a trojan horse for legalizing pot recreationally.

Well, they should be sensitive… because that’s exactly what it is.

One even suggested FITSNews should publish an article exclusively focused on medical marijuana, saying “we need to draw the line between medical and recreational.”

Actually, I’ve done that.  But it doesn’t change the fact that I support the legalization of marijuana and other drugs recreationally – within certain parameters.

Given the extent of wadded undergarments in the pro-medical marijuana camp, you might think the preview piece pleased those who oppose the legalization of medical marijuana.

You would be wrong …

During my workout, in fact, a prominent opponent of the bill reached out to voice displeasure over the article from their side – chiding me for supporting passage of the bill.

“I thought you were going to be fair on marijuana,” they lamented.

Actually, FITSNews has been more than “fair on marijuana.”  Not only has it incorporated all perspectives into its coverage, but the site has published columns from multiple sources on all different sides of the debate – and to this day maintains an “open microphone” policy on this and any other issue.

Unlike other media outlets, I will give you unfiltered, unedited access to my readers to make your case … anytime you want to address them.

What is fairer than that?

I get that people are passionate about this issue.  So am I.  And I get that there are a lot of people who have lots of money tied up in the outcome of this legislative debate.  But my job is to call things as I see them, and in this case that means reluctantly supporting a piece of legislation that I believe has serious problems and doesn’t go nearly far enough in achieving the broad-based legalization objectives I support.

If that pisses somebody (or everybody) off, so be it.

Boeing Board: Nikki Haley Cashes In