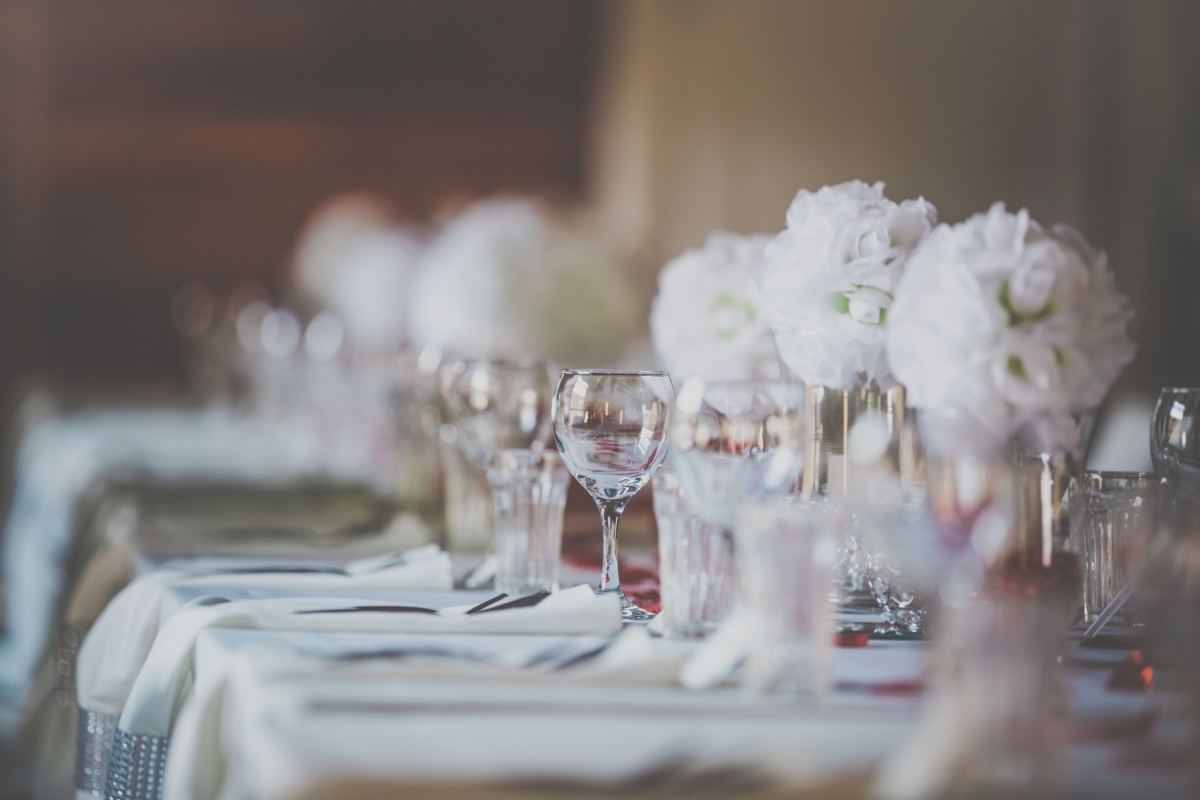 We like confidence … but sometimes people let confidence get the best of them.

Pearson is getting married this weekend in Greenville, S.C. – an event we’re told is drawing most of McMaster’s braintrust (editor’s note: term used loosely) away from the governor’s pitched battle with Upstate businessman John Warren.

McMaster and Warren are locked in a winner-take-all runoff election for the “Republican” gubernatorial nomination in the Palmetto State – which for the past two decades has been a ticket to the governor’s mansion.  The incumbent has an early advantage, but momentum appears to be on Warren’s side.

Anyway, McMaster’s top advisor is getting married on Saturday … less than 72 hours before polls open for the runoff.

First of all, congrats to Pearson and best wishes to his bride.  We wish them every happiness.

In fact we hope this marriage comes off better for Pearson than his first one, which collapsed during his tenure with South Carolina governor Nikki Haley.

What happened there?  Good question … all we know is the divorce files from Pearson’s first marriage remain sealed.

Anyway, we can only assume the Chicago-based strategist – who came aboard McMaster’s team last spring – scheduled his second wedding under the assumption the governor would have already captured the GOP nomination by now.

Which was probably a safe bet, too …

After all, McMaster was gifted the governor’s mansion by U.S. president Donald Trump and received a presidential endorsement visit/ fundraiser last fall.  Also according to him, the economy in the Palmetto State is humming (ahem … about that).

There’s no way McMaster should be struggling this hard, right?

Unfortunately for Pearson/ thanks to Pearson, though, the 71-year-old career politician finds himself in a dogfight – having bumbled, stumbled and fumbled his way into a runoff election he could very easily lose.

Now as the race hits its homestretch, his top strategist is off getting hitched …

Our view?  This is actually bad news for Warren, not McMaster.

Given how abysmally Pearson has managed McMaster’s political destiny, any time he takes away from the campaign is probably good news for the embattled incumbent.

In fact if we were McMaster, we’d have asked Pearson to bump the wedding up a week … and take a two-week honeymoon.