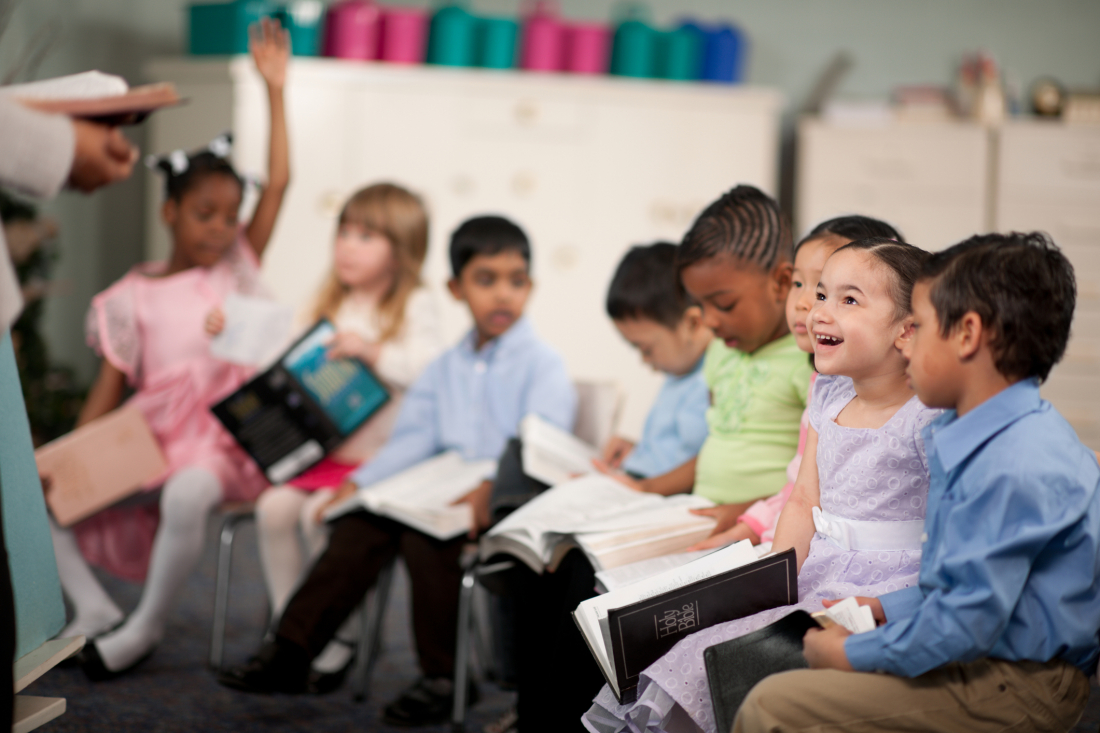 There is renewed support – evidenced by a recent tweet from U.S. president Donald Trump – for the expansion of Bible literacy classes in government-run schools across America.  According to Trump, numerous states are introducing (or re-introducing) such courses in the hopes of “giving students the option of studying the Bible.”

“Starting to make a turn back?” Trump mused. “Great!”

Don’t get us wrong: As Christians, we believe the Bible is divinely inspired.  And even if we didn’t, the book is chock full of the best life wisdom available anywhere … to say nothing of foundational expressions of liberty and justice.

It is arguably the best, most influential thing ever written …

Still, we have two serious issues with permitting government-run schools to offer such courses.

First is the whole church versus state argument.  While we can plainly see that offering Bible courses in a purely educational – i.e. non-theological – setting would not expressly violate the constitutional prohibition against government-established religion, it does raise a huge (yuge?) red flag.  Not only that, it would likely raise all sorts of “fairness” complaints regarding every other religion under the sun.

So unless you want Satanists filing lawsuits demanding equal classroom time on behalf of Lucifer (pleased to meet you … hope you guessed my name), it would probably be best to ix-nay the offering of Bible-specific classes in government-run school settings.

Um, no … what American school children desperately need in 2019 is the ability to read, write and do basic math.

More importantly, with America’s culture wars in full swing – and with government-run schools serving as the front lines of all manner of indoctrination – do Christians really want to surrender responsibility over this subject matter?

As libertarians, this news outlet “religiously” embraces the freedom of all people to worship as they see fit … so long as that freedom does not impose upon the greater liberty of another (i.e. you can’t throw the virgin Connie Swail into a pit with a live Anaconda against her will).

And yes, props to everyone who got that reference …

Seriously, though, we have always advocated on behalf of protecting religious institutions from government meddling … even in those cases where we disagree as to how the religious institution is interpreting the Bible.  Everyone has a right to be wrong (including us) … so long as that right, again, does not infringe upon a greater liberty of another.

It will be interesting to see how Trump’s push for expanded “Bible literacy” plays out … not only in terms of its attempted implementation in government run schools but also in terms of its political impact.  Our guess is Trump thinks this is something that will score him some points with social conservatives.

We think he is mistaken on that count …