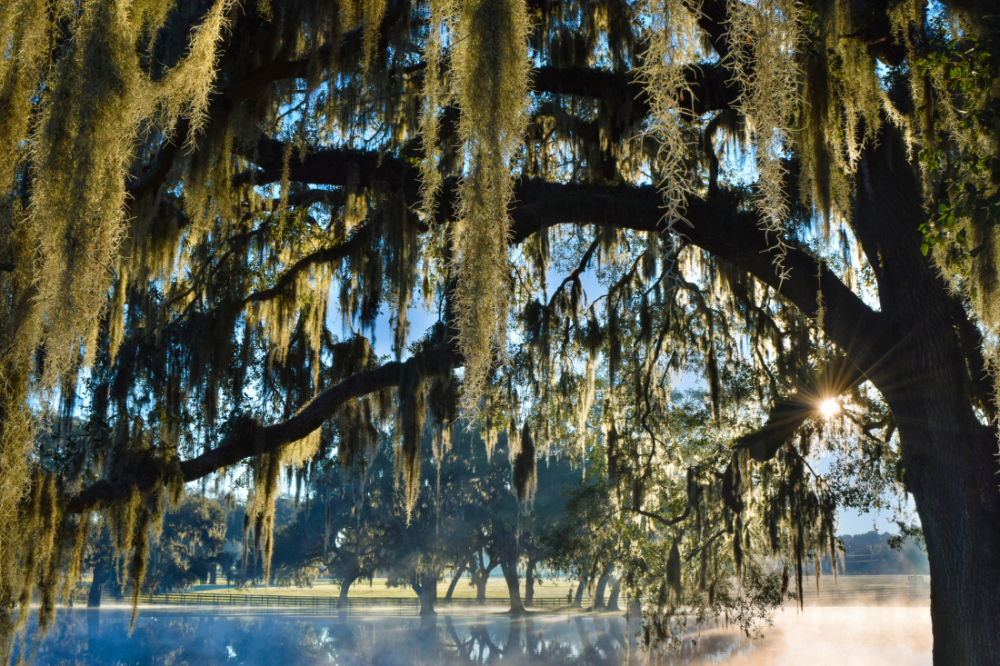 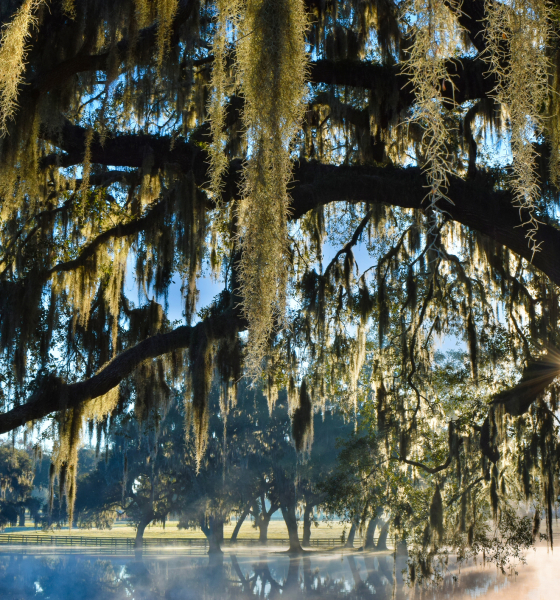 Accordingly, we will add their names to what is shaping up to be a huge prospective GOP field for this Lowcountry seat – which was successfully “flipped” by Democrats in 2018 after nearly four decades of GOP control. 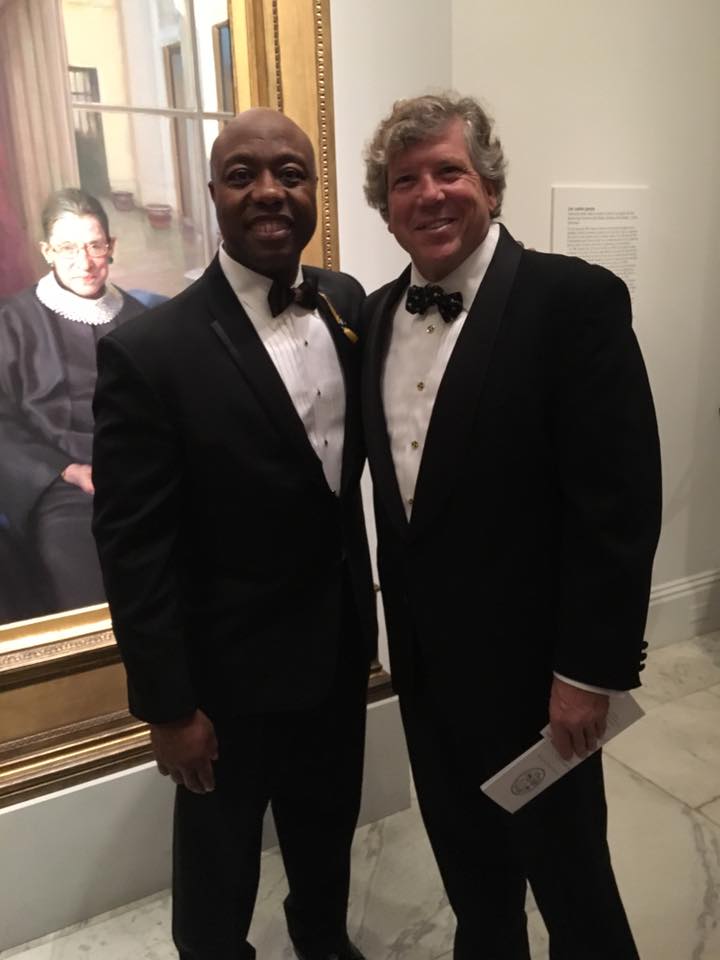 Turner (above) is the son of liberal media mogul Ted Turner – the billionaire founder of über-liberal cable news outlet CNN.  He previously ran for the first congressional district in 2013, drawing 7.9 percent of the vote in a crowded special election primary that year.  That race was eventually won by Mark Sanford, who was defeated in last spring’s GOP primary by former state representative Katie Arrington.

Arrington went on to narrowly lose the general election to Democrat Joe Cunningham – thanks in no small part to Sanford withholding his endorsement of her candidacy.

Which has led us to the current GOP cattle call …

Early polls show Sanford and Arrington as the frontrunners to win the GOP nomination in 2020, although as we have previously pointed out those surveys are likely reflective of their high name identification following the 2018 election cycle.

Sanford is no longer a viable candidate for this seat, in our estimation.  He has alienated broad swaths of the GOP electorate over his refusal to endorse Arrington, which further eroded his already weak position with Republican voters in the district.  Meanwhile, Arrington was recently hired as a cybersecurity expert by the U.S. Department of Defense (DOD).

According to early district rankings compiled by the Cook Political Report, South Carolina’s first district is a Democratic “toss-up” – meaning it could go either way but is slightly more likely to be won by a Democrat.

Stay tuned … we have been keeping close tabs on the prospective GOP field for this seat (and the background battle over the leadership of local Republican parties).