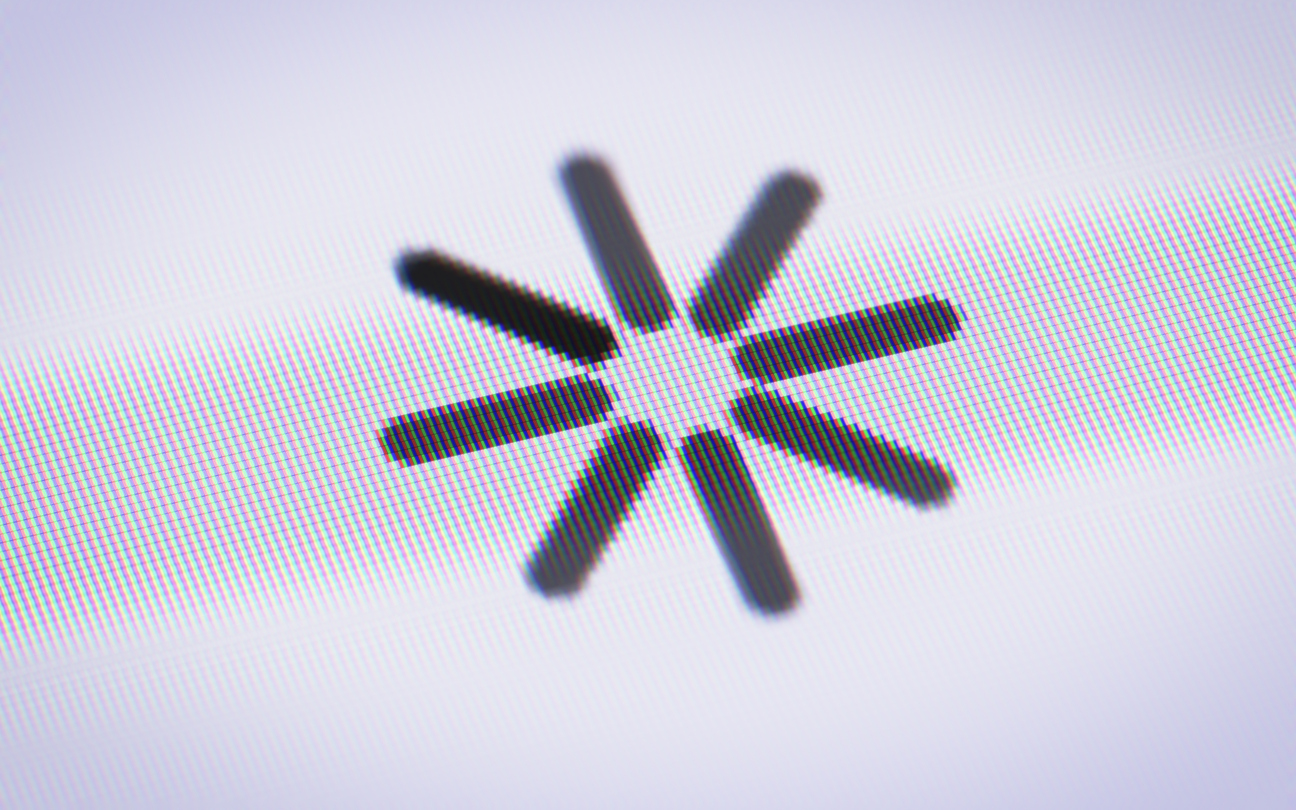 by RALPH NORMAN || Last week, the Federal Communications Commission (FCC) voted to classify internet access service as an information service, once again moving regulation of internet service providers under Title I of the Communications Act.

For almost 20 years, this light-touch regulatory structure enabled the internet to rapidly develop and innovate with little intervention from the federal government.  In fact, under this regulatory framework, ISPs have made roughly $1.5 trillion in investments into broadband networks and infrastructure.

This FCC action reversed the 2015 decision by the Obama Administration to classify ISPs under the more stringent common carrier regulations of Title II.  This was done under the premise of protecting net neutrality principles of protecting consumer access to legal content on the internet.

However, in the two years following the application of these heavier handed utility style Title II regulations, investment in broadband networks by America’s largest providers has declined by $3.6 billion.  Investments in broadband infrastructure are vital to reaching unserved and underserved rural areas across South Carolina, and the 5th Congressional District, which I represent.

South Carolina ranks in the bottom half of states for consumer broadband access with an estimated 517,000 people who lack access to high speed internet, 764,000 people who only have one provider, and another 194,000 people who don’t have any wired internet providers in their areas at all.

A return to the light-touch regulatory framework that existed prior to 2015 will restore the regulatory conditions necessary to make these investments possible.

Almost 2,000 5th District residents have written, emailed, called and faxed my offices to express their support for the net neutrality principles of protecting consumer access to the free and open internet.

While I strongly believe that free market competition dis-incentivizes companies from engaging in anticompetitive practices like blocking and throttling – this competition doesn’t exist in the parts of my district that only have one provider.

That is why I am proud to support H.R. 4682 the Open Internet Preservation Act, introduced by Rep. Marsha Blackburn (TN-07).

This legislation would amend Title I to codify into law the net neutrality principles of a free and open internet by preventing internet service providers from blocking and throttling online content.

The FCC would finally be provided with explicit authority on how to regulate ISPs in a manner that balances the benefits of a regulatory framework that will spur private investment in broadband infrastructure while ensuring that consumer net neutrality protections are maintained for years to come.

This bill would provide my constituents in Prosperity, Winnsboro, Camden, Blacksburg and across the 5th District with the certainty that they are able use the internet to grow their online businesses, shop at their favorite stores, connect with friends and family on social media and yes, even contact their Congressman. 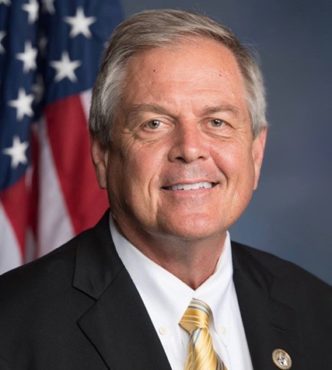 Ralph Norman is a businessman from Rock Hill, S.C.  He represents the Palmetto State’s fifth congressional district in the United States House of Representatives.