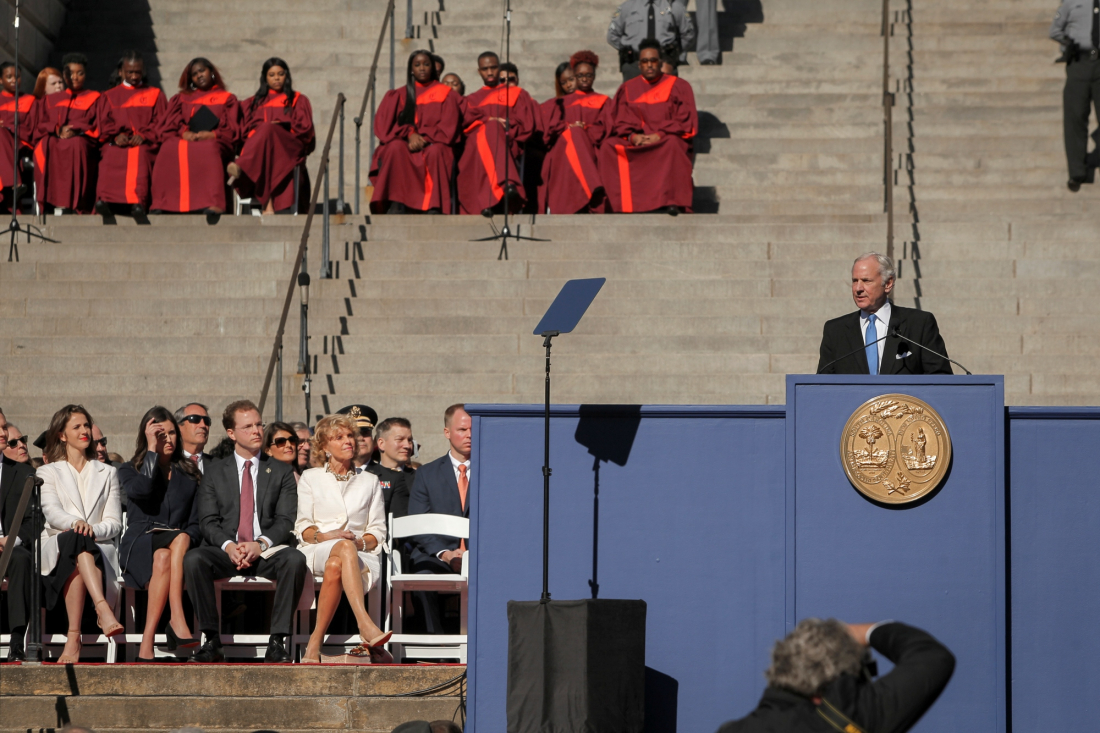 What should government do?  And what shouldn’t it do?

At the local, state or federal level, these are the first two critical questions we ought to ask of those who ask for our votes.

More specifically, as we have often noted, we ought to ask aspiring officeholders the following three questions: 1) How much taxpayer money do you plan on spending? 2) What do you plan to spend it on? and 3) Where do you plan to collect it from?

Any candidate or elected official can talk a good game, but to borrow a line from one of our favorite songs by York, Pennsylvania-based rockers Live, “look where all this talking’s got us, baby.”

Talk is cheap … but the consequences of perpetual political incapacitation – a fundamental inability on the part of government at all levels to prioritize real needs – continues to be incredibly costly, especially in our home state of South Carolina.

The Palmetto’s schools are the worst in the nation (a drum we were beating long before the mainstream media got clued in), its infrastructure is a joke, its income levels are lagging and its workforce continues to lose ground compared to the rest of the nation.

Sadly, McMaster’s “solution” to these problems is to continue blowing tax dollars on the same education, transportation and “economic development” bureaucracies that have created the sustained failure in the first place.

Sadder still, he is not alone in this approach.  State lawmakers – whose spending plans are the ones that ultimately matter – have been hopelessly addicted to taxing, borrowing and spending on a government that continues to produce consistently abysmal outcomes.  This is why we have often proposed replacing the state’s Latin motto Dum Spiro Spero (“While I breathe, I hope”) to one more befitting its unfortunate (and seemingly irreversible) reality: “Mo Money, Mo Problems.”

Anyway, McMaster’s recently released executive budget included a proposal many of our limited government allies are embracing – a freeze on higher education tuition and fees for the 2019-2020 academic year.

“In exchange for freezing in-state tuition and fees … an institution will receive a six percent increase to their annual base budget which represents their pro-rate share of a $36 million appropriation,” McMaster wrote.

Ah, yes.  Bait. Switch.  So much for “reigning (sic) in” the rising costs of higher education in the Palmetto State … McMaster is just shifting the burden.

In that column, we made it abundantly clear that tinkering around the edges of this massive cash drain was unacceptable.

McMaster wants to perpetuate all of these failed approaches … and slip these institutions a little extra taxpayer cash for freezing tuition and fee hikes that eclipsed levels most South Carolina families could afford years ago.

And we are supposed to applaud him for that?  Forget it …

“Those numbers are insane … and completely unsustainable,” we wrote last month.

As we have said all along, there is but one solution to this problem: Privatize the system.  Oh, and stop forcing taxpayers to guarantee college loans (a bubble that could burst any day now).

Cops and courts are core functions of government.  So are roads and bridges.  And we are not heartless enough to oppose a limited social safety net that includes subsidies for K-12 education.

But subsidizing the instruction (and guaranteeing the debt) of a millennial double-majoring in Swahili and gender identification theory? Um, no.

That is not the responsibility of the taxpayer.

We have said it before, we will say it again: Higher education is not a core function of government – especially the duplicative and wasteful way in which it is undertaken and subsidized in South Carolina.  These institutions (and their athletics programs) need to be set free to pursue their destinies in the private sector – rising or falling on their ability (or inability) to provide participants in an evolving labor force.

The sooner South Carolina leaders realize this, the sooner they can begin to focus on the things government should be doing.