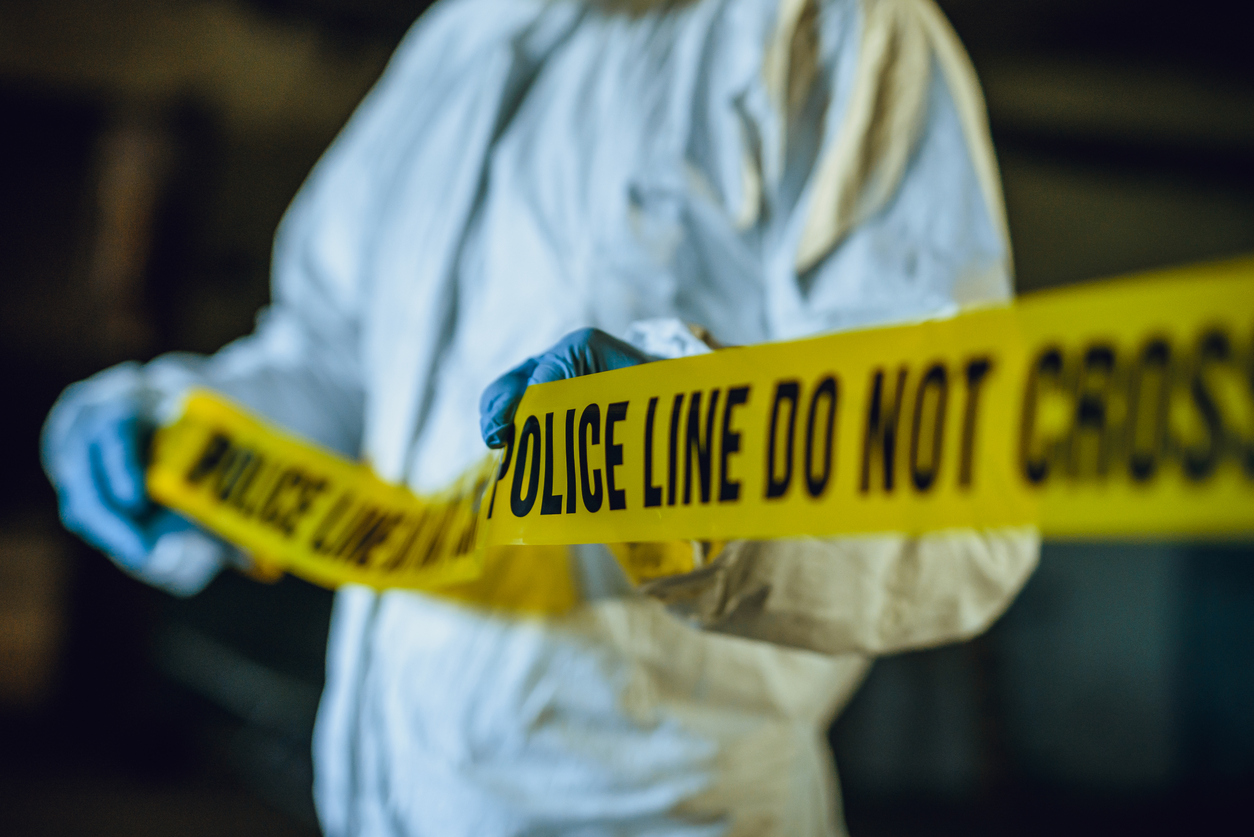 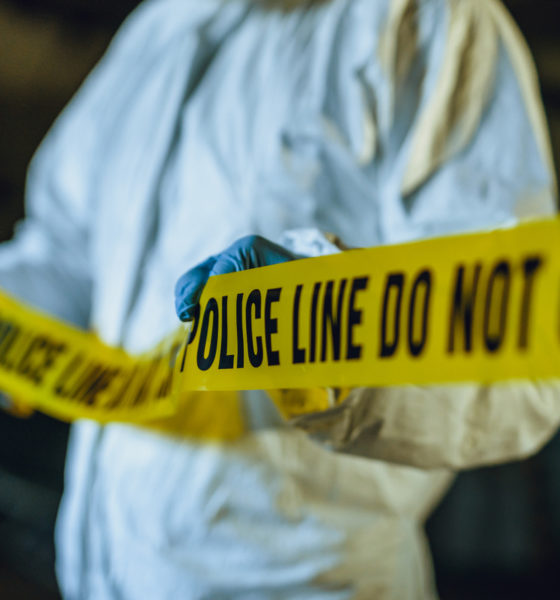 There is an apparent resolution this morning regarding the fate of a Bamberg, South Carolina couple missing for nearly a month.

According to multiple law enforcement sources, the bodies of 35-year-old Janis Quintero Natos and 38-year-old Jamell Reggie Carter have been located after a weeks-long search.

This news outlet is currently awaiting details of the discovery …

Natos was wearing her pajamas at the time they departed the residence.  She left her purse and prescription medication behind, but took her cell phone with her.

The couple have seven children between the two of them, including a ten-month-old infant.

According to cell phone data, the last known location of Natos’ mobile device was River Ridge Road near Erhardt, S.C. 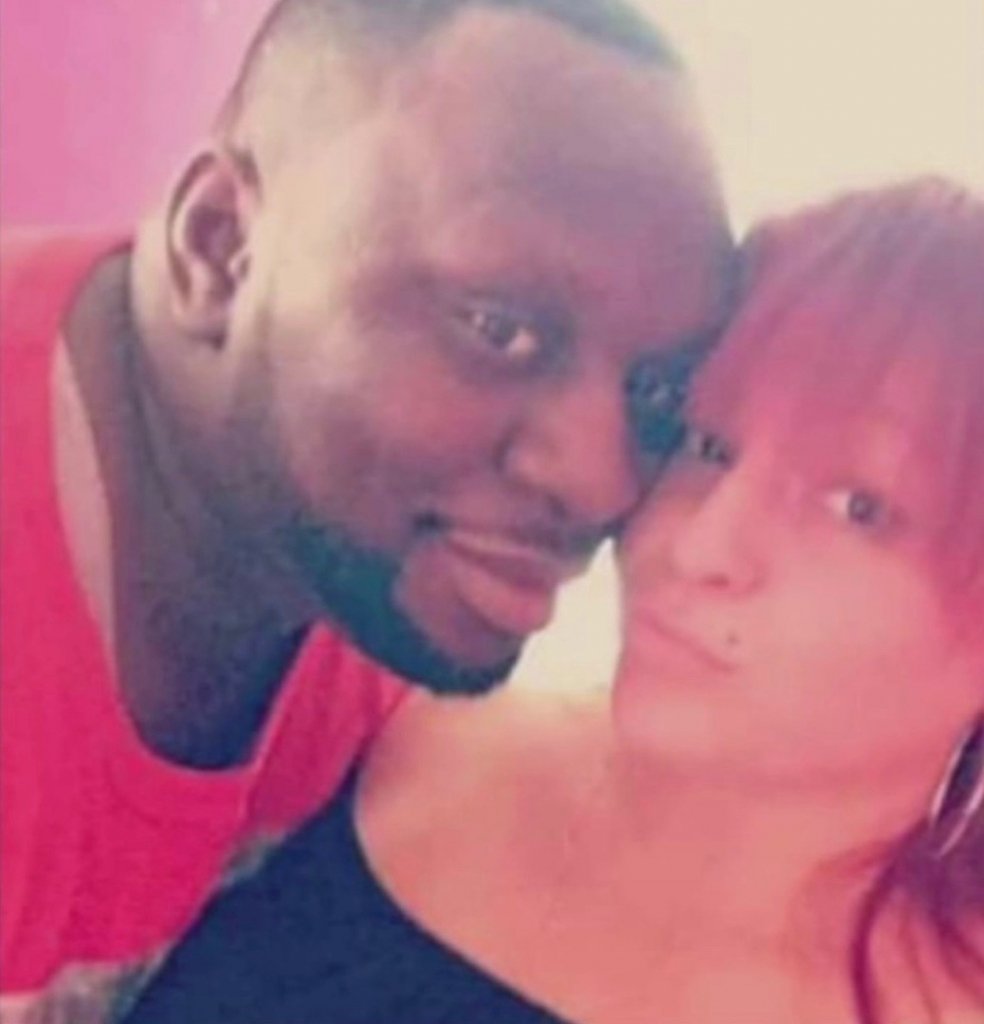 Less than a week after Natos and Carter were reported missing, the Bamberg County sheriff’s office referred the case to the S.C. State Law Enforcement Division (SLED).

SLED has yet to comment on the reported discovery of the bodies.

UPDATE: According to a statement issued by SLED spokesman Thom Berry, two bodies were found by South Carolina state park rangers this morning at the Rivers Bridge State Park in Bamberg County.  Rangers found the bodies and reported their discovery to Bamberg County authorities at around 8:30 a.m. EST, Berry said.

“The badly decomposed bodies are being transported to Newberry for autopsies,” Berry noted.  “No identification has been made at this time.  Meanwhile, SLED’s investigation into the disappearance of a man and woman from Bamberg December 12 is continuing.”

UPDATE II: According to Bamberg County Coroner Billy Duncan, the two bodies discovered at the state park have been positively identified as Natos and Carter.