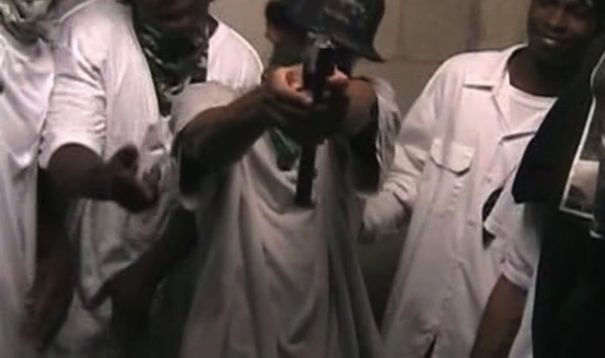 We’re often asked “is there anything you guys think government should do?”

Well yes … and while we are obviously hard core libertarians here at FITS, we believe government ought to provide protection of life, liberty and property via a police force and a judicial branch. Which makes us “cops and courts” libertarians, as the expression goes.

Unfortunately, we live in a world in which government tries to do pretty much everything under the sun – and yet performs core functions (like “cops and courts”) incompetently and corruptly.

Take the story of 18-year-old gang banger Lorenzo Bernard Young – a menace to society if we’ve ever seen one.

Young has a rap sheet a mile long – including recent arrests for assault, armed robbery, kidnapping and illegal weapons possession. Many of these arrests took place mere months ago – with the charges against Young pending. 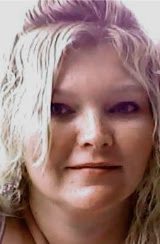 Why are we bringing this up? Because Young is one of two hoodlums arrested in connection with last week’s murder of 33-year-old Kelly L. Hunnewell – a single mother of four children (three boys and a girl aged five through thirteen) who was working the early morning shift at a local bakery.

Young and one of his fellow delinquents robbed the bakery after another establishment they had planned to burglarize was closed. Hunnewell was shot multiple times in the upper body while attempting to defend herself during the attack.

With multiple recent arrests for numerous serious crimes on his record – what in the hell was Lorenzo Young doing on the street?

Seriously … was the Columbia, S.C. police department too busy busting college kids for underage drinking to make a compelling case? Was the local prosecutor (who like Young is black) too busy with “other things?” And what about the judge(s) who actually set Young free?

Talk about  a colossal systemic failure … one which has directly resulted in the murder of a young single mother struggling to provide for her four children.

And more to the point – when is the mainstream media in South Carolina going to wake up to the fact there is a major gang problem in the Palmetto State’s capital city? Because it’s getting out of control.

It is government’s job to keep criminals off of the streets, however – a job it is abjectly (and tragically) failing to do in Columbia, S.C. – which is home to an escalating gang violence epidemic.