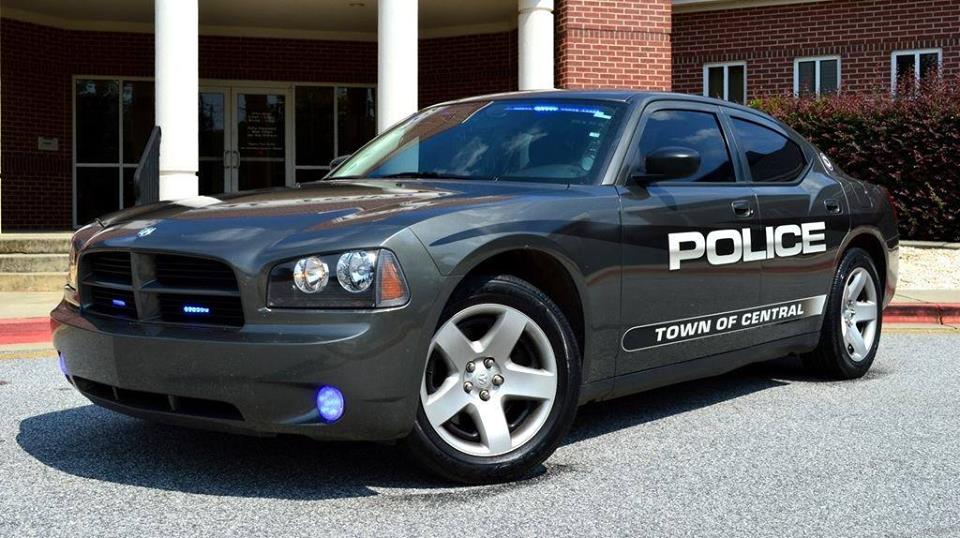 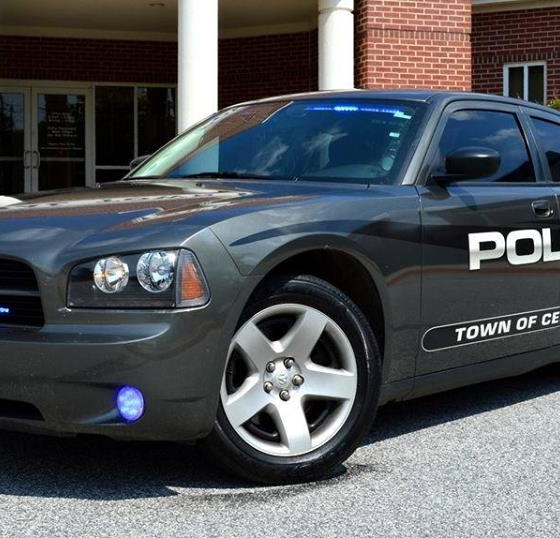 A Pickens County, South Carolina man has been arrested by agents of the S.C. State Law Enforcement Division (SLED) and charged with stalking and harassing a public official – one who happens to be his ex-wife.

According to a news release from the statewide agency, 44-year-old Marc Matthew Justice of Six Mile, S.C. has been arrested on stalking and first degree harassment charges “in connection with conduct and actions” targeting the chief of the Central, S.C. police department.

Central is a town of approximately 5,300 people located halfway between Charlotte, North Carolina and Atlanta, Georgia.  Its “central” location between these two out-of-state population centers is the origin of the town’s name.   Central’s permanent population totals roughly 3,000 people – but this number swells during the fall, winter and spring thanks to the arrival of numerous Clemson University students.

The town’s police chief is Khristy Justice, the ex-wife of the defendant.

According to a probable cause affidavit accompanying the warrant for Justice’s arrest on the stalking charge, he stands accused of engaging in “a pattern of words and conduct … intended to cause the victim, Khristy Justice, to fear death, assault, bodily injury and/ or damage to the property of the victim.”

This alleged criminal activity occurred between March of 2016 and September of this year.  According to the probable cause affidavit accompanying the harassment warrant, Justice “engaged in a pattern of intentional, substantial and unreasonable intrusion into the private life of Khristy Justice that served no legitimate purpose and has caused Khristy Justice to suffer mental and emotional distress.” 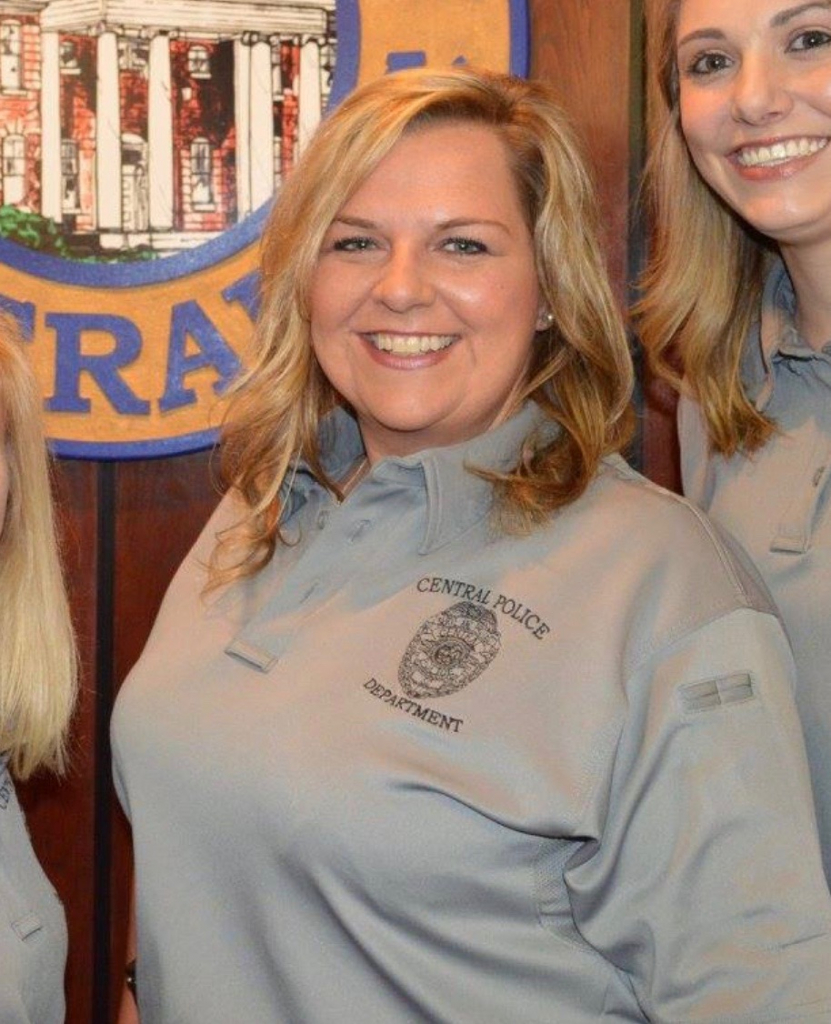 Stalking is a felony in South Carolina.  Upon conviction, defendants a fine of up to $5,000 and/ or up to five years in prison.  The same goes for harassment in the first degree.

As with anyone accused of committing any crime, Justice should be considered innocent until proven guilty by our criminal justice system – or until such time as he may wish to issue a pleading in connection with the charges filed against him.