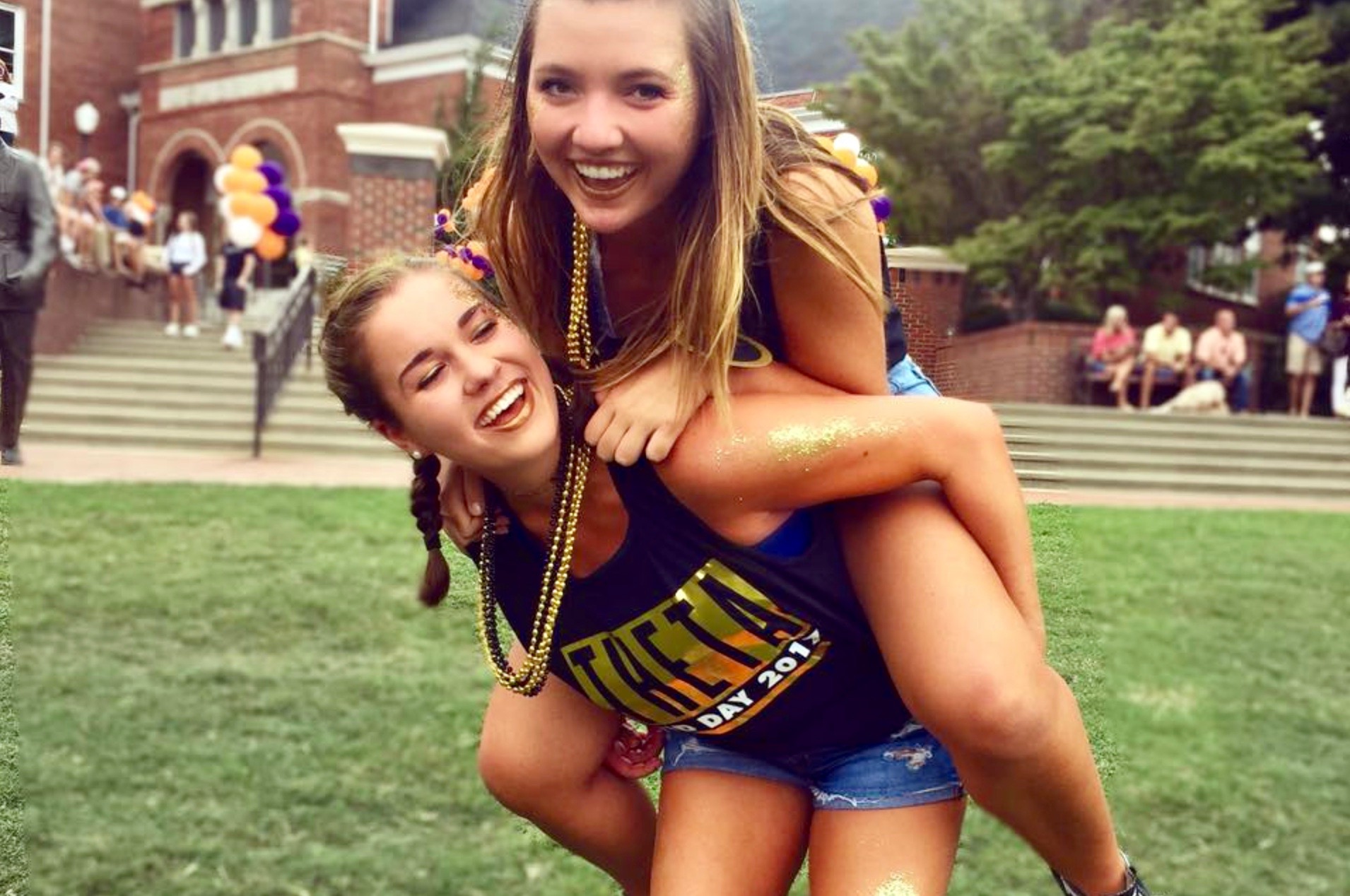 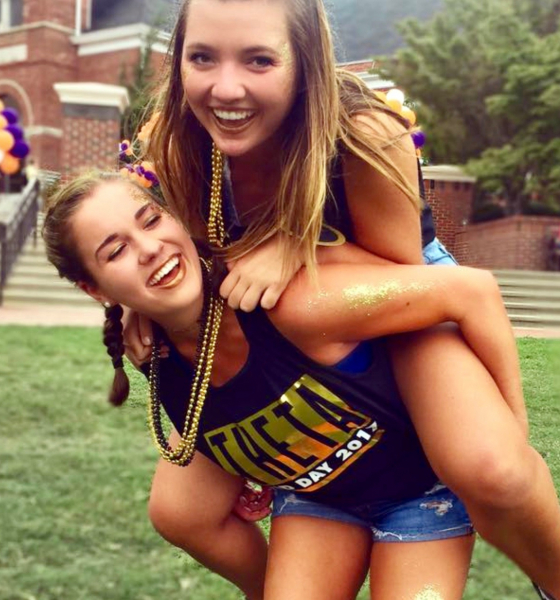 Clemson Sorority Told To Shut Down

The Delta Phi chapter of the Kappa Alpha Theta sorority at Clemson University has been ordered to close by the end of the school year – at the latest.

According to reporter Mollie R. Simon of The (Anderson, S.C.) Independent Mail, the sorority – which boasts 117 members – was informed by a representative of its national organization that it must shut down by the end of the current semester or, at the latest, by the end of the school year.

What happened?  According to Simon’s report, there is no juicy scandal … or even an academic issue.  The group was reportedly notified last month of an investigation by its national organization into “low membership.”

“This follows similar news out of Ole Miss,” Simon tweeted, referring to a recent decision to shut down the University of Mississippi’s Epsilon Zeta chapter due to “low recruitment.”  That group had an estimated 270 members.

“We are deeply disappointed for the women who currently make up this chapter and for the many alumnae who have by and large been outstanding representatives of Clemson over the past 46 years,” a statement from Clemson noted. “While this was not a university decision, it is important to reiterate these women are in good standing with the university. We are aggressively lobbying decision-makers for reconsideration, especially with respect to 2018 chapter initiates.”

The Delta Phi chapter was formed on campus in 1972, the first Theta organization in the state of South Carolina – and only the fourth sorority on Clemson’s campus.

The group describes itself as “an organization built on intellectual curiosity, personal excellence, commitment to service and leadership potential,” and says its members are “leading women on campus, in the classroom, and in the community.”

Kappa Alpha Theta maintains a presence at Wofford College and the College of Charleston, having previously shuttered chapters at the University of South Carolina and Furman University.

Got something you’d like to say in response to one of our stories? Please feel free to submit your own guest column or letter to the editor via-email HERE. Got a tip for us? CLICK HERE. Got a technical question or a glitch to report? CLICK HERE. Want to support what we’re doing? SUBSCRIBE HERE.
Banner: Kappa Alpha Theta

About Those Missing Darlington SC Guns