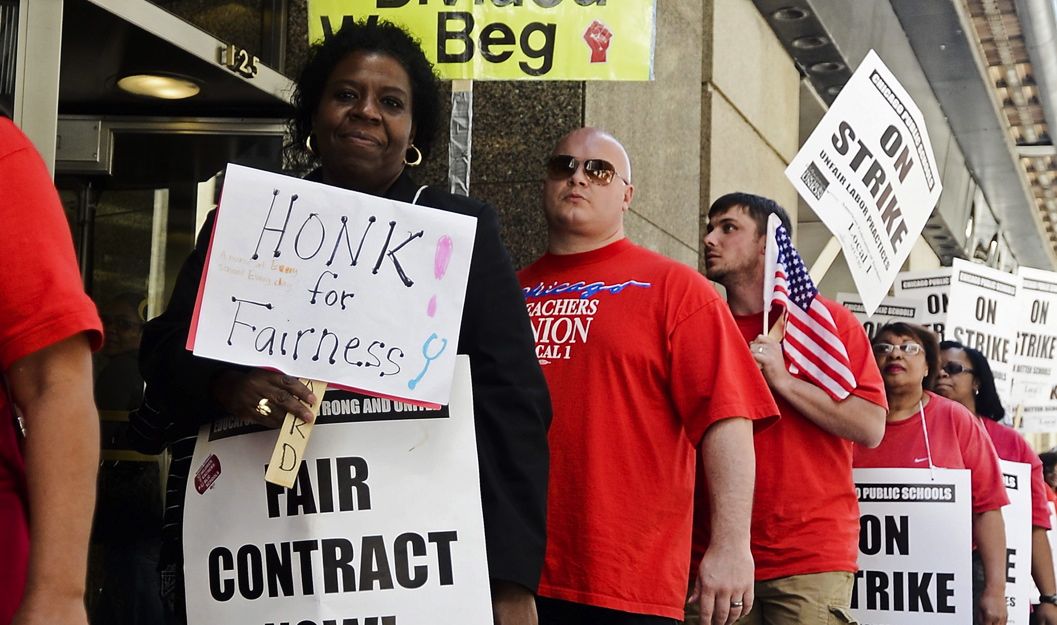 The truth is there is a massive government-subsidized industry which serves as a de facto union for the Palmetto State’s worst-in-the-nation government school system – an “evil empire” of status quo associations which collect dues from taxpayer-funded sources, receive taxpayer-funded benefits and enjoy sole source government contracts, among other advantages.

The modus operandi of all this largesse? Political action … either in support of massive funding increases or against free market reforms such as expanded parental choice.

In fact this political advocacy is the organizing principle of the uber-liberal S.C. Association of School Administrators (SCASA), S.C. School Board Association (SCSBA) and S.C. Education Association (SCEA) – all of which are propped up by contributions from government employees. And while S.C. Gov. Nikki Haley has waged a ridiculously inconsequential war against private sector unions – which are virtually non-existent in South Carolina – she hasn’t lifted a finger against this axis of educrat evil.

Who is lifting a finger?

S.C. Rep. Greg Delleney, who is sponsoring legislation which would ban these de facto unions from having dues automatically deducted from government paychecks.

In other words, Delleney’s “Public Employer Payroll Deduction Policy Act” would eliminate taxpayer-funded dues collection, making sure “deductions from the compensation of a public employee” are not used for “dues, fees, and assessments for transmission to any public employee organization, any intermediary, or private individual.”

Good … it’s about time somebody proposed such a reform. Unfortunately sources on the S.C. House Labor, Commerce and Industry (LCI) committee tell FITS the legislation is “not a high priority.”

“It is in the interest of this State’s citizens to ensure that government resources, including public employee time, public property or equipment, and supplies be used exclusively for activities that are essential to carrying out the necessary functions of government,” Delleney’s legislation notes.

Every Republican in state government (including Haley) should be chomping at the bit to advance this legislation … but once again their commitment to the “anti-union” cause appears to be nothing but lip service.

Which is why free market reforms get beaten down at the expense of ideas like this … all in the so-called “reddest state in America.”