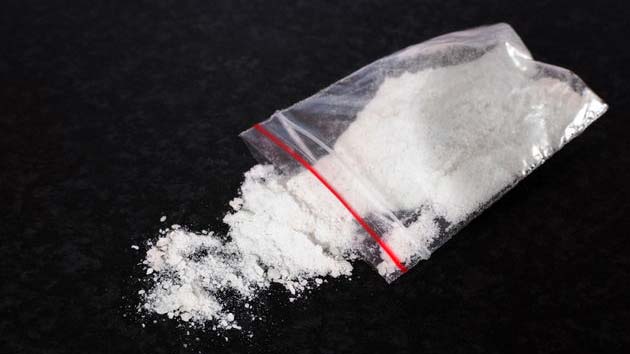 By FITSNews || Late last month FITS was the first news outlet in the state to report on a brewing scandal involving the City of Columbia, S.C.’s crime lab.

Our exclusive report has prompted a flood of coverage, most recently an excellent investigative piece by reporter John Monk of The (Columbia, S.C.) State  newspaper.

We can’t stand Monk’s uber-liberal agenda-driven reporting – and he’s made it abundantly clear he can’t stand us.

But despite our “Unfair, Imbalanced” tag line we’re in the business of calling things like we see them … and Monk’s piece delving into the origins of the crime lab scandal is worth reading for several reasons.

Not only does Monk explore the origins of the crime lab scandal, but his report highlights the lunacy of the mandatory minimum sentences associated with America’s failed “War on Drugs.”

Seriously … “a gram here, a gram there” and offenders are looking at lengthy jail time as opposed to probation.  The ten-gram mark in particular seems to be the demarcation line for some pretty serious consequences.

Any penalty is ridiculous in our opinion …

America’s “War on Drugs” is a colossal waste of tax dollars – diverting scarce law enforcement, judicial and correctional resources away from more pressing needs.  That’s why we continue to call for the immediate decriminalization of marijuana and other drugs, which would render moot scandals like the one currently enveloping the City of Columbia.