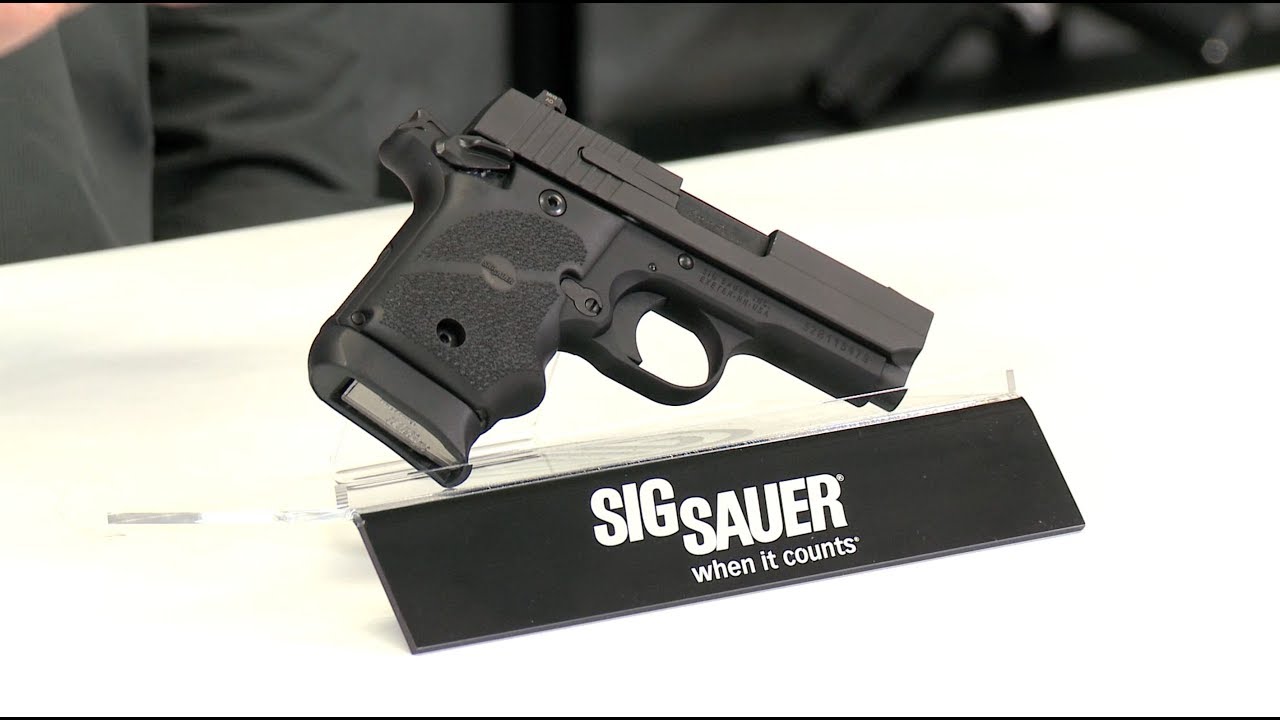 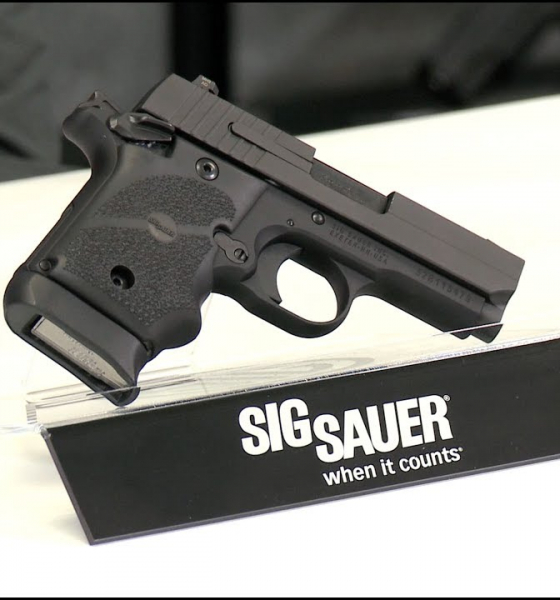 Nothing about this story makes sense …

Walt Wilkins is not stupid.  We haven’t always agreed with him – and have said so – but the South Carolina thirteenth circuit solicitor is an intelligent, politically savvy individual.

The gist of the report: In September 2013, Wilkins borrowed a gun from former Greenville county sheriff Steve Loftis in response to death threats he was allegedly receiving at the time.  Originally, Loftis offered to assign a deputy to protect Wilkins – but the prosecutor declined his offer.  The gun he received – a Sig Sauer P938 – was not a police service weapon, though.  Instead it was a stolen weapon taken from the county’s evidence room – having only been seized a month earlier following a traffic pursuit tied to a narcotics case involving two methamphetamine manufacturers.

A month after Wilkins received the gun, it was gone again …

“(Wilkins) reported the gun stolen from his SUV, and to this day the gun has not been recovered,” reporters Daniel Gross and Kirk Brown noted in their report.

That’s right: In the span of exactly two months, this weapon was stolen from its rightful owner, seized by police following a pursuit, signed over to the solicitor for his personal use and then stolen again …

As if all that wasn’t sufficiently bizarre, Wilkins performed quite the contortionist’s audition in attempting to explain how this progression of events unfolded.  Originally, he told Gross and Brown that he assumed the gun was a forfeited weapon that was not associated with a pending case.  He later clarified his comments to the reporters, admitting he knew the gun was associated with a pending case but that he had “determined at the time that it was still OK to borrow it.”

Perhaps the most damaging comment?  Asked why he didn’t purchase a gun for his own protection, Wilkins cited the steep cost associated with procuring a weapon.

Wilkins is four days away from a showdown with Greenville attorney Lucas Marchant – a petition candidate who is receiving extensive support in his bid for this office from Upstate Democrats.  In other words, this news was dropped on him at the absolute worst possible time for his campaign.

Will the “missing gun” saga impact this race?  Yes …

Will it be enough to push Marchant over the top?  We don’t think so …

Straight ticket voting in the Palmetto State is expected to be through the roof this election cycle, and in the staunchly Republican Upstate that should be enough to carry any candidate with an “R” next to their name.  Still, Wilkins’ SigSauer saga is a big deal – especially coming a such a late stage of the race – and if it doesn’t hurt him this election cycle it could cause significant drag on his statewide ambitions.

Wilkins evidenced unbelievably poor judgment in accepting this weapon and leaving it in an unlocked vehicle outside his home, and while his lapses do not appear to have impeded the administration of justice with respect to the individuals who stole this gun in the first place … they do not inspire much in the way of confidence, either.

What was he thinking?  We don’t know …

Of all the stories we have covered over the years, this one ranks right up there in terms of pure befuddlement.

Wilkins – the nephew of former S.C. speaker of the House (and U.S. ambassador to Canada) David Wilkins – has been groomed as a possible candidate for attorney general or even governor of South Carolina.  In fact many believed he would challenged sitting attorney general Alan Wilson for his seat in the current election cycle.  Instead, he chose to seek a third term as solicitor – drawing no Republican or Democratic opposition in his bid.  In fact, Marchant – who bills himself as a Republican – did not begin collecting signatures to run against Wilkins until the latter was selected as the aspirational running mate of former GOP gubernatorial candidate Catherine Templeton.

Got something you’d like to say in response to one of our stories? Please feel free to submit your own guest column or letter to the editor via-email HERE. Got a tip for us? CLICK HERE. Got a technical question or a glitch to report? CLICK HERE. Want to support what we’re doing? SUBSCRIBE HERE.
Banner: Sig Sauer