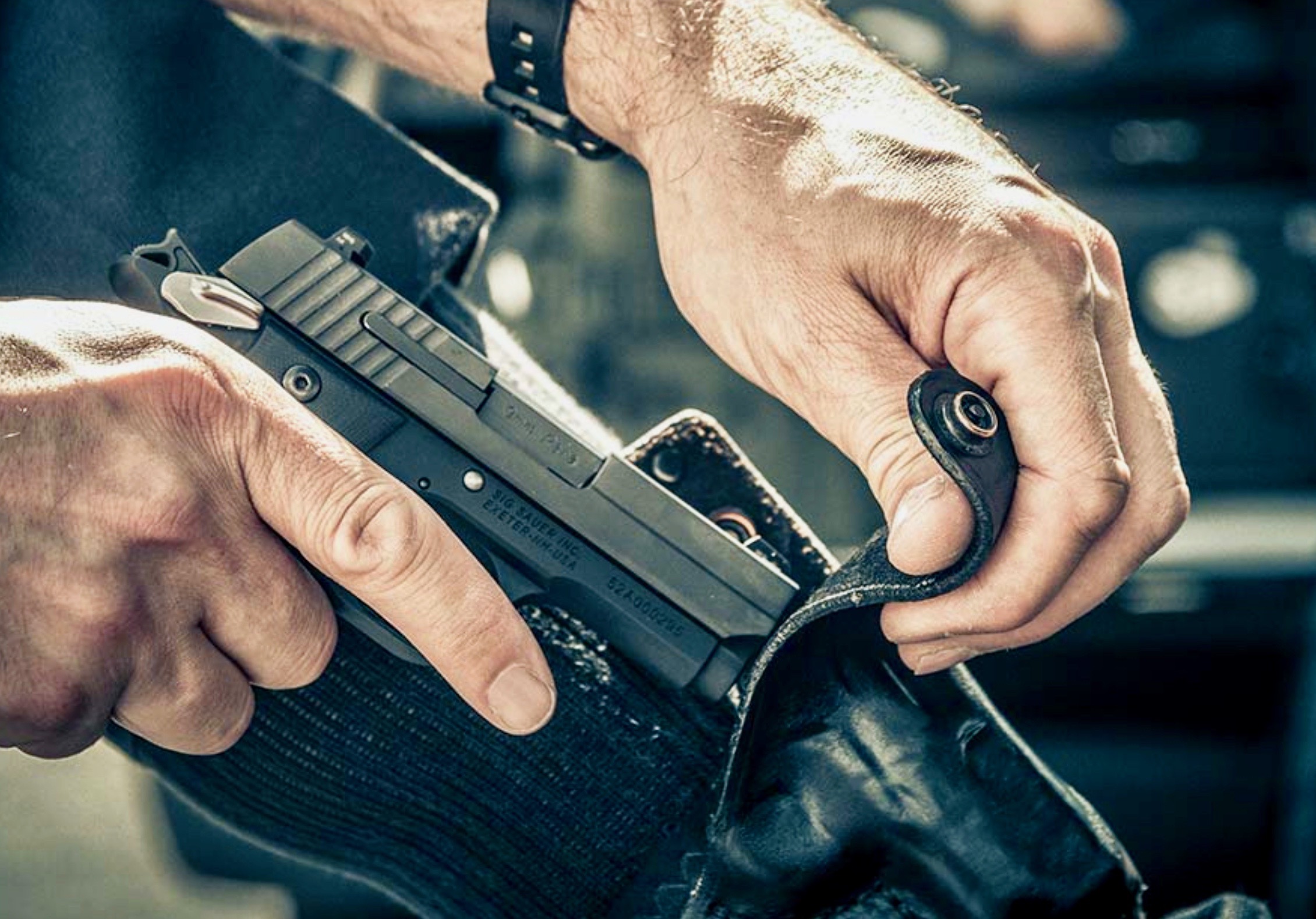 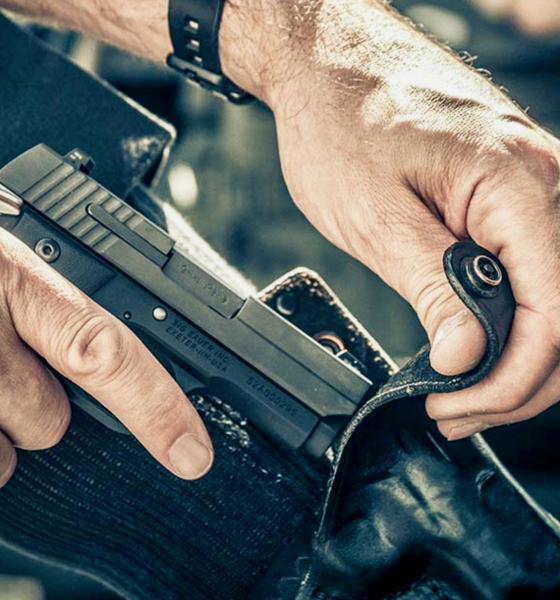 Late yesterday evening, The Greenville News dropped its biggest bombshell in quite some time – a bizarre story regarding South Carolina thirteenth circuit solicitor Walt Wilkins and a gun he improperly received from the evidence room of the Greenville County sheriff’s office (GCSO).

To read the News exclusive report (by reporters Daniel Gross and Kirk Brown) for yourself, click here.  To read our take on the saga, click here.

To recap: In September 2013, Wilkins – fearing for his life over alleged death threats – received a Sig Sauer P938 for his protection from former county sheriff Steve Loftis.  The first problem with this arrangement?  The gun – which had been stolen from its original owner – was a piece of evidence in an ongoing criminal case, having been seized by law enforcement only a month earlier.  The second problem?  A month after Wilkins was issued the pistol, it was stolen from his unlocked car – and has remained missing for the last five years.

Wilkins compounded the problem by saying he realized he should have purchased his own gun but didn’t want to because it would have been too expensive.

Anyway, lost in the narrative was the matter of reimbursement for the pistol’s original owner – Lamar Cureton.

According to the News report, Cureton bought the pistol in question for $750 – but never used the weapon before it was stolen from his vehicle in August of 2013.  After law enforcement seized the gun in connection with a narcotics case, Greenville deputies told Cureton his firearm had been recovered and was available for him to retrieve – only to inform him later that it was being held as evidence.

Weeks later, Cureton was told the gun “got mixed up” in the county’s evidence room.

Cureton was never told that his gun was given to Wilkins – or that it was subsequently stolen from the solicitor’s possession.

According to our sources inside the sheriff’s office, Cureton was paid $750 for the reimbursement of the lost weapon.  In other words, Greenville County taxpayers paid to arm Wilkins for about a month (eventually, he overcame his professed sticker shock and purchased his own handgun).

As if that weren’t bad enough, a furious effort was allegedly undertaken inside the GCSO to ensure that no one became wise as to any of these developments.

“Everyone in the office freaked out,” one source familiar with the situation told us.  “There was a cover-up of the whole thing.”

The secret held, too … well, until the final week of this fall’s general election.  On Tuesday, Wilkins is gunning (sorry, bad pun) for a third term as solicitor against write-in candidate Lucas Marchant, a Greenville attorney.  He is still expected to win that race, but this “Sig Sauer Saga” clearly won’t help.

It has been quite a year for law enforcement drama in the Upstate.

Loftis was defeated in 2016 by Will Lewis, who has since been suspended from office after being indicted this spring on misconduct in office and obstruction of justice charges stemming from his relationship with a former subordinate, Savannah Nabors.

Lewis criminal case is still pending, although he (and county taxpayers) settled a civil case with Nabors last month.

Wilkins is not handling Lewis’ case.  It was originally referred to the office of S.C. fifth circuit solicitor Dan Johnson, but was yanked off of his plate when it became clear Johnson was dealing with some serious criminal issues of his own (for the latest on that story, click here).  S.C. sixteenth circuit solicitor Kevin Brackett is now handling the prosecution of the suspended sheriff.

Got something you’d like to say in response to one of our stories? Please feel free to submit your own guest column or letter to the editor via-email HERE. Got a tip for us? CLICK HERE. Got a technical question or a glitch to report? CLICK HERE. Want to support what we’re doing? SUBSCRIBE HERE.
Banner: Sig Sauer