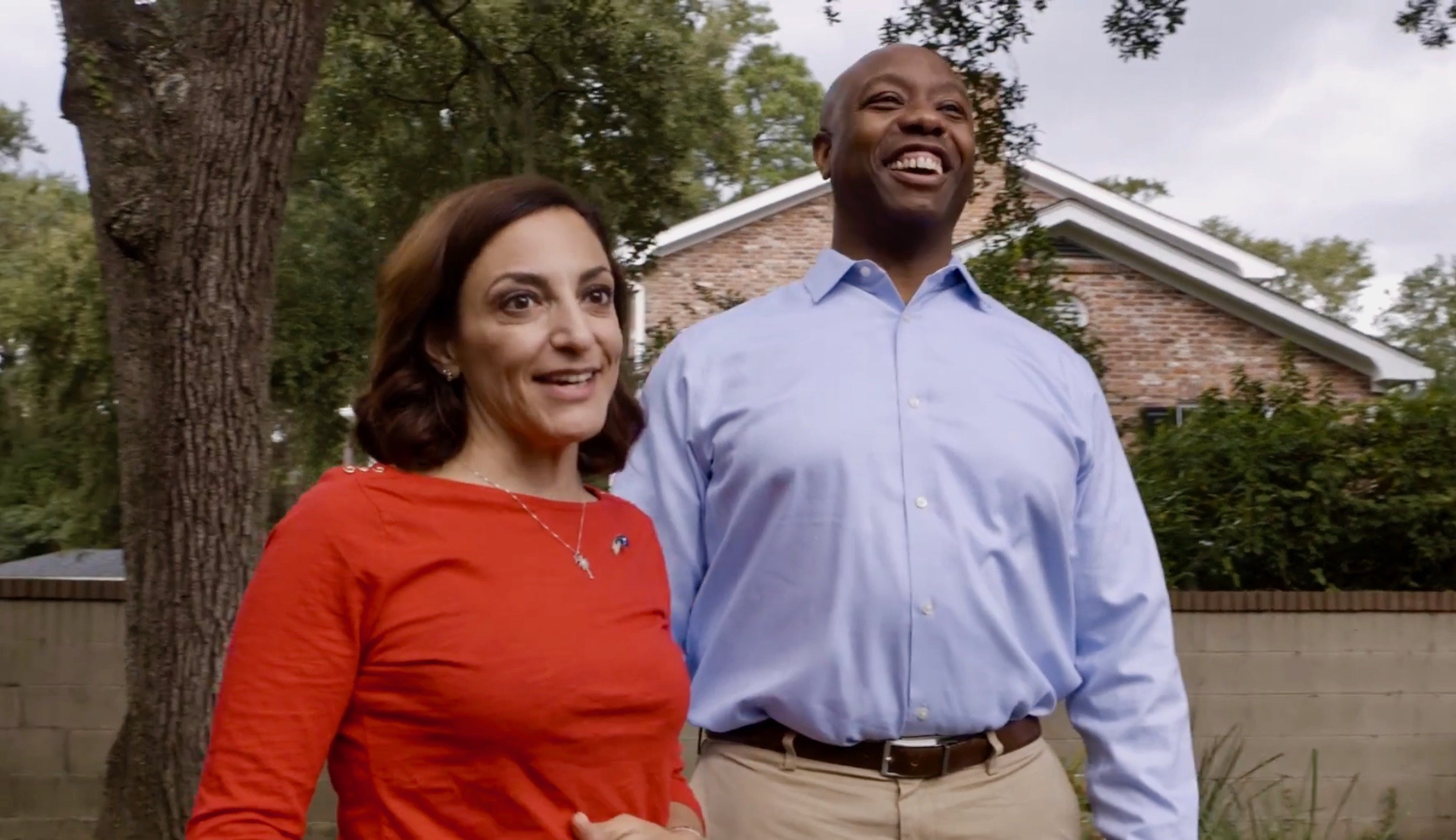 This is the district Scott represented from 2011 until 2013 – when he was appointed by former governor Nikki Haley to fill the U.S. Senate seat vacated by former senator Jim DeMint.  Scott won a statewide election in November 2014 to fill the remainder of DeMint’s unexpired term, and won a full six-year term in his own right in another statewide race in November 2016.

Polls have shown Scott is among the most popular elected officials in the Palmetto State.  He is especially well-regarded in the Lowcountry – where he previously served as a county councilman and state representative (and where Arrington is currently locked in a competitive race with Democratic congressional nominee Joe Cunningham).

That should accrue to Arrington’s benefit.

“I have known Katie for years,” Scott said in the 30-second spot. “She’s a successful businesswoman, a military mom, a dedicated public servant. Katie Arrington is hard-working and tenacious.  She tells it just like it is.  And, when she makes a promise, you can count on her to keep her word.”

Scott’s imprimatur comes at a key moment in this race.  Just last week, pollsters at Rasmussen shifted the first district from “likely Republican” to “leans Republican” – a sign Cunningham is gaining ground.  That is the same rating the district is currently receiving from the Cook Political Report.

Accordingly, we suspect Arrington will invest heavily in the Scott spot.

Democrats have made this congressional seat their top takeover target – and are investing heavily in Cunningham’s candidacy.

Arrington, 47, made national news back in the spring when she upset incumbent GOP congressman Mark Sanford in the Republican primary election for this seat.  Days later, she made national news again when she was involved in a car crash that nearly killed her.

Arrington’s injuries from this crash were so serious that many GOP operatives were convinced she would have to bow out of the race and surrender her hard-won nomination to someone else.

She bounced back, though … just as we predicted she would.

In recent weeks, this race has turned increasingly negative as Cunningham backers seek to make good on their goal of “flipping the first” – which has not been held by a Democrat in nearly four decades.