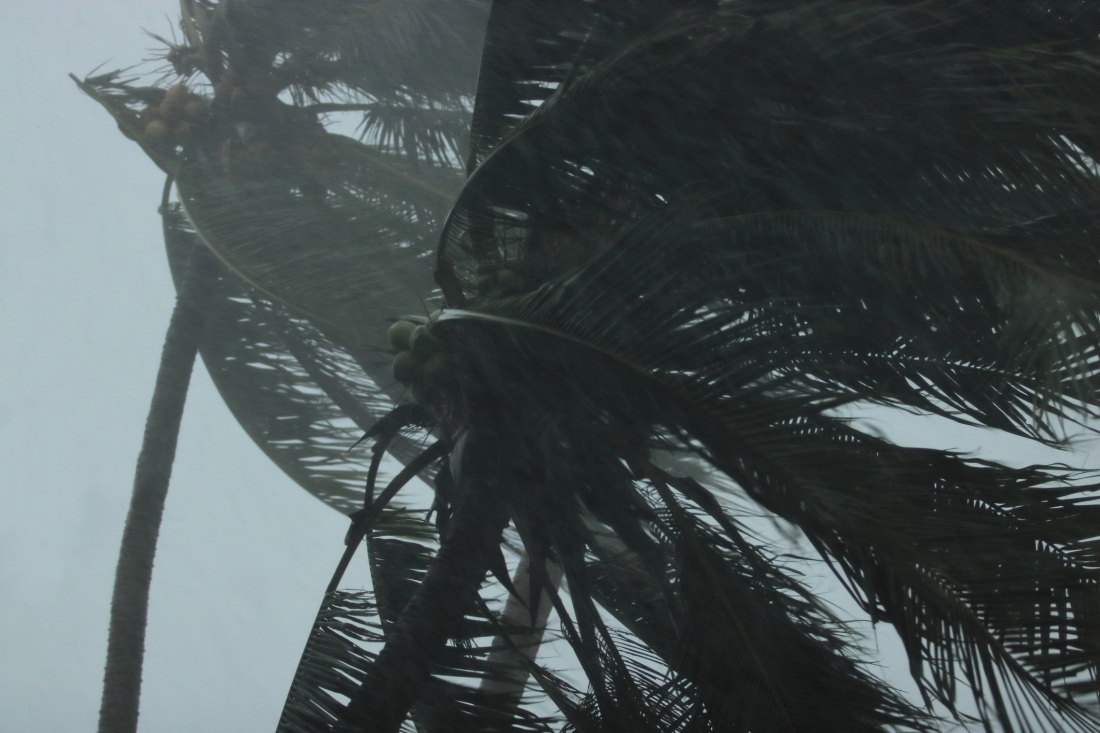 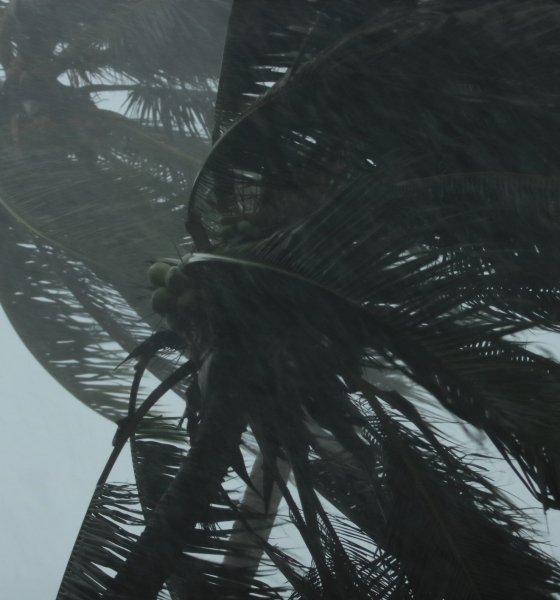 This time, the fear-mongering is legitimate …

Just four days after forming as a tropical depression off of Mexico’s Yucatán Peninsula, Hurricane Michael is poised to slam into the gulf coast of Florida on Wednesday as a category four monster.

Over its first-forty eight hours, Michael’s intensity doubled.  And over the last forty-eight hours, it has doubled again.

This rapid intensification – coupled with the storm’s unexpectedly fast formation – has created a nightmare scenario for Floridians.

In the early morning hours on Wednesday, the National Weather Service (NWS) in Tallahassee sent out an ominous tweet calling Michael an “unprecedented event” and urging Floridians to flee its path.

“This is your LAST chance to get to a safe place and the time for that is closing,” the agency tweeted.  “This storm will bring deadly surge to the Florida Panhandle and Big Bend coast and is not comparable to anything we have seen before.  If you have been told to evacuate, LEAVE.  Do not stay and risk your life or that of your family.”

Hours later, however, Florida officials said it was too late to evacuate and that residents who failed to heed the warnings should focus on finding shelter.

“The time for evacuating along the coast has come and gone,” Florida governor Rick Scott warned ominously early Wednesday.  “First responders will not be able to come out in the middle of the storm.  If you chose to stay in an evacuation zone, you must SEEK REFUGE IMMEDIATELY.”

Government officials and corporate weather networks have made a habit of over-hyping hurricanes in the past, throwing out words like “cataclysmic,” “devastating” and “life-threatening” only to see the systems in question bring little more than stiff breezes and localized flooding.

Make no mistake: This is different.  In the case of Michael such dramatic, all-capitalized protestations are not hyperbole.  They are a grim, encroaching reality.  Many tropical systems lose strength as they approach the American mainland, but not this one.

Michael is getting stronger … 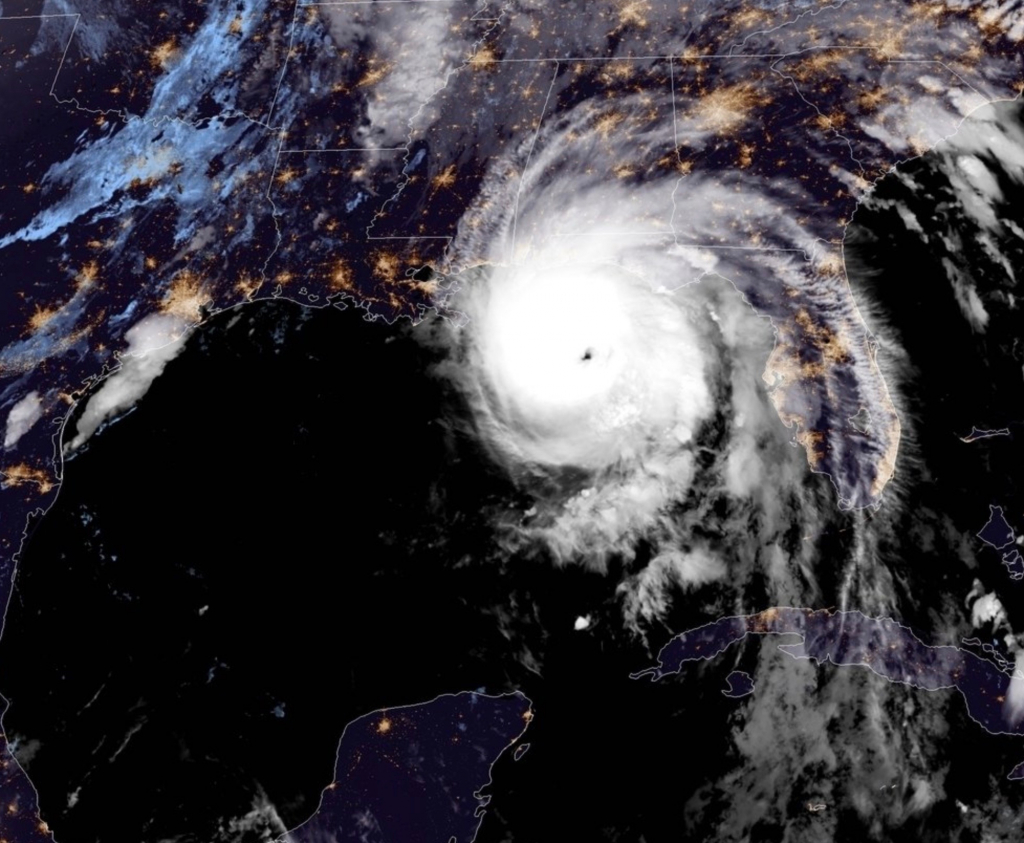 As of the 7:00 a.m. CDT advisory from the National Hurricane Center (NHC) in Miami, Michael’s center of circulation was located approximately ninety miles southwest of Panama City, Florida – moving north (10 degrees) at 13 miles per hour.  The storm was packing maximum sustained winds of 145 miles per hour, making it a strong category four system on the Saffir-Simpson hurricane wind scale.

“Some additional strengthening is possible before landfall,” NHC forecasters warned.

“Should Michael’s eye cross the coast as a Category 4 hurricane, it would be the first time on record for such an occurrence over the Big Bend area of Florida’s coast,” AccuWeather senior meteorologist Alex Sosnowski said.

Here is a look at the storm’s latest forecast bubble … 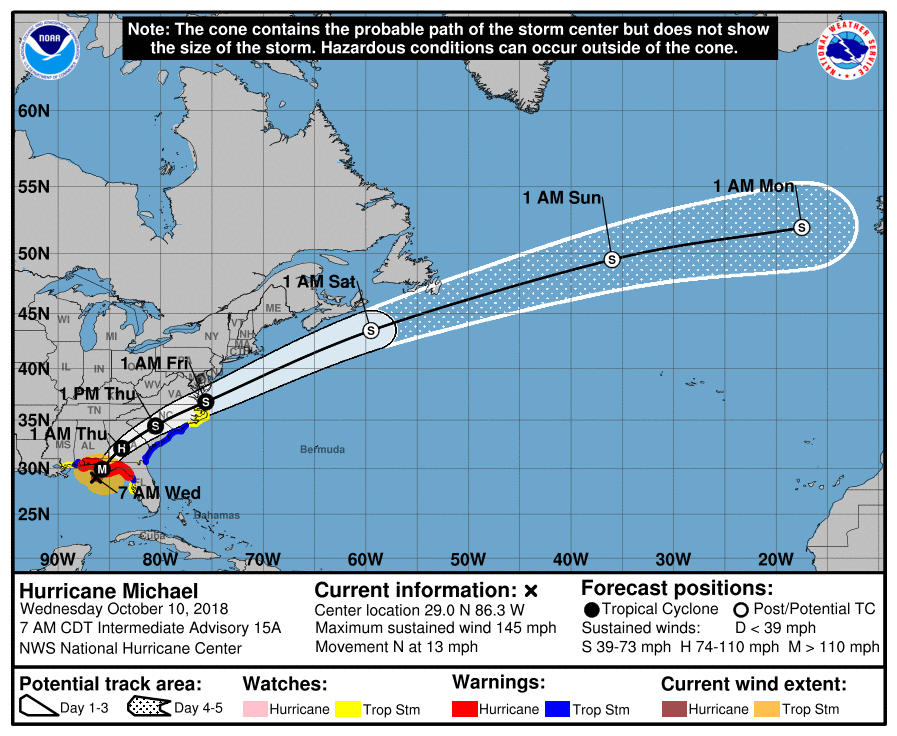 After slamming into the gulf coast, Michael is forecast to retain hurricane strength as it moves through south Alabama and Georgia.

From there, it is forecast to move through waterlogged North and South Carolina as a strong tropical storm – retaining this level of intensity until it moves into the Atlantic Ocean off the coast of North Carolina and Virginia sometime in the early morning hours on Friday.

Related Topics:#HurricaneMichaelFeaturedHurricane Michael
Up Next