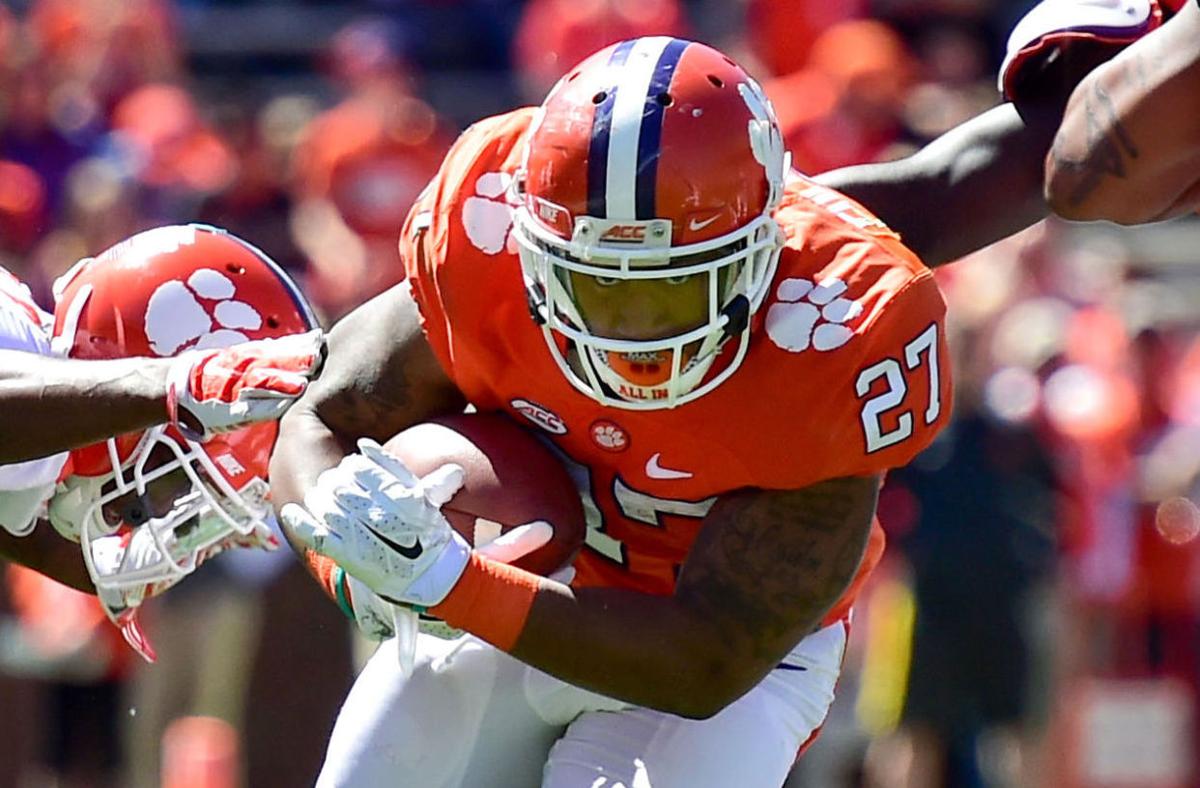 The Easley, South Carolina native played three seasons with the Tigers, and was part of the team that won the national championship in 2016.  Fuller announced his intention to transfer following the 2017 season.

Details of Fuller’s death – which was first reported by WSPA TV-7 (CBS – Greenville/ Spartanburg, S.C.) – are not immediately known.  Sources close to the tailback tell us he died after experiencing “full cardiac arrest” during a physical therapy session.

Prior to his career with the Tigers, Fuller was a two-way star at Easley High School – playing cornerback and running back.  Fuller amassed 3,381 career rushing yards and 27 rushing touchdowns during his high school career, and was recruited to Clemson by former offensive coordinator (and current Arkansas head coach) Chad Morris.

This spring, Fuller was involved in a robbery in Clemson, S.C.   According to police, he and two other men broke into the apartment of a Clemson football player during a spring practice.  He was charged with armed robbery and possession of a weapon during a violent crime in connection with that incident.

Those charges were pending at the time of Fuller’s death.

“Our thoughts, prayers and deepest sympathies are with C.J.’s family,” Clemson head coach Dabo Swinney said. “I’ve known C.J. a long time and watched him grow up through the Easley (recreational) leagues all the way through Easley High School. I’m proud of what he accomplished as a Clemson Tiger, most of all, his accomplishment of being a Clemson graduate. Our deepest condolences and the thoughts of our program are with his family this evening. May he rest in peace.”