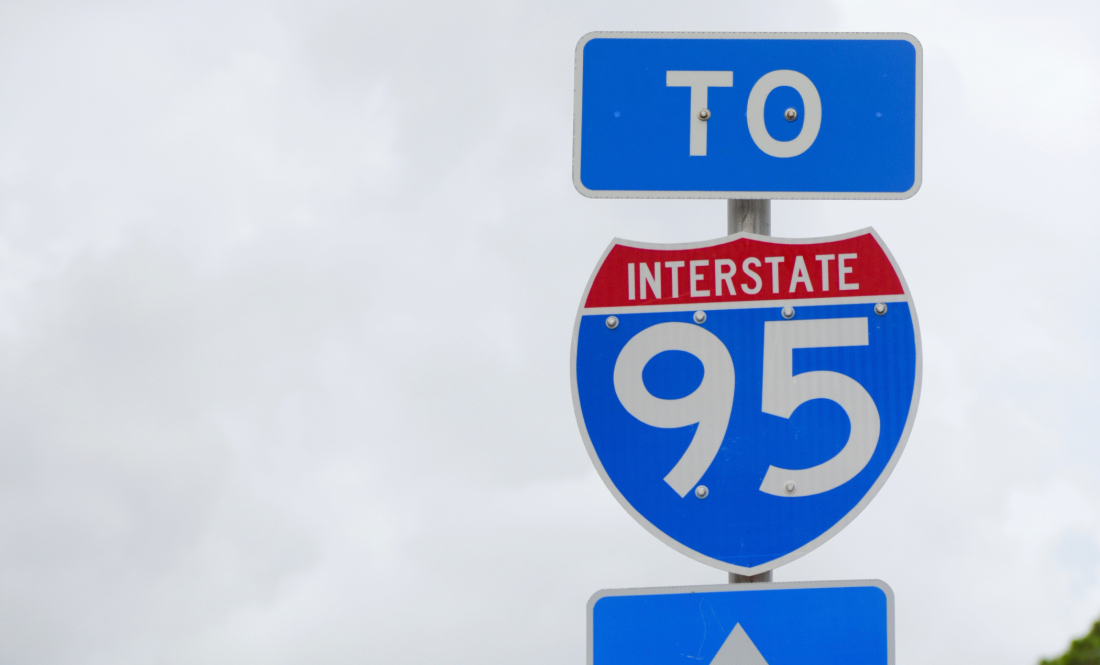 South Carolina’s Department of Transportation (SCDOT) ordered Interstate 95 in Florence County closed at around 6:00 p.m. EDT on Wednesday evening – hours after this news outlet sounded the alarm about rising flood waters spilling over the banks of the Great Pee Dee River.

And hours after the roadway had been declared open to travelers …

The Great Pee Dee is swollen from the recent deluge associated with Hurricane Florence – which inundated the area with rainfall last weekend.  Compounding the problem, storm runoff from North Carolina – which was battered by Florence – is now flowing through the Palmetto State via the Yadkin-Pee Dee drainage basin, which terminates in Winyah Bay near Georgetown, S.C.

Yesterday afternoon, this news outlet was tracking a live webcam of the river sponsored by the U.S. Geological Survey (USGS) when we noticed the bridges spanning the Great Pee Dee were under siege from rising floodwaters …

This is legitimately scary stuff, people … Interstate 95 just north of Florence, S.C. is under siege from rising floodwaters … pic.twitter.com/Bl0g0WEPUY

“Major flooding is underway on several North and South Carolina rivers, including the Cape Fear, Northeast Cape Fear, Lumber, Waccamaw, PeeDee and Little PeeDee,” the USGS warned in a news release earlier this week.  “While a few rivers on the Carolinas’ coastal plain reached their peak levels and began declining Monday, other rivers are still rising on the Carolinas’ coastal plain, and some may not peak until next week.”

Just hours before closing the road, officials with the S.C. Department of Public Safety (SCDPS) had announced the reopening of the vital east coast thoroughfare – which experienced severe flooding in low-lying areas between mile markers 181 and 190 in Dillon County, S.C. earlier this week.

Interstate 95 runs from the Canadian border to Miami, Florida – covering 1,917 miles and passing through fifteen states (more than any other Interstate in America).  It is the nation’s fourth-busiest road.

SC Prison Letter: Reforms Proposed From The Inside