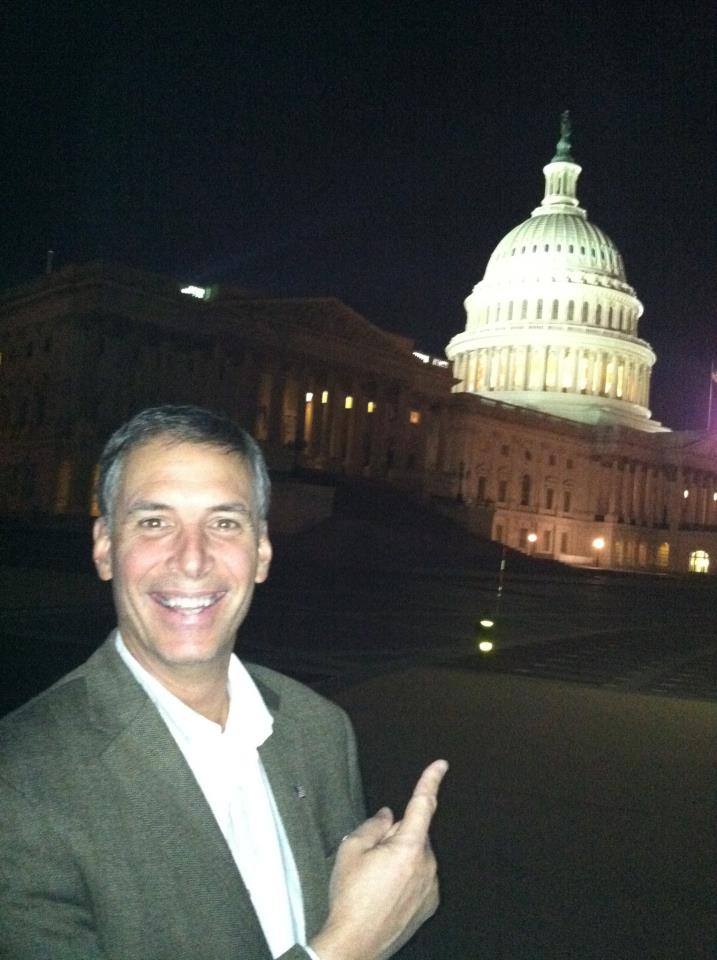 TOM RICE IS “LIVIN’ THE DREAM”

Why did we oppose the creation of a congressional district centered around the Pee Dee region of South Carolina?

Easy: We don’t think inbreds should be allowed to vote – let alone have their own Congressman. Sadly our exhortations were not heeded – and South Carolina wound up with the seventh congressional district, which thanks to the efforts of S.C. Gov. Nikki Haley is now represented by fiscal liberal Tom Rice (RINO-SC).

Rice hasn’t been a congressman for a week yet and he’s already “going along to get along” in our nation’s capital, backing the election of RINO John Boehner for U.S. Speaker and voting in favor of a massive bailout for FEMA.

“I know what Tom Rice will do,” Haley said last year in endorsing Rice. “He’ll fight for us. He’ll make sure that he does the right thing and he’ll support us as we continue to fight the issues in Washington.”

Rice is 0-for-2, people … with many more sellouts to come. But hey … he’ll be appearing at a “Tea Party rally” in Myrtle Beach, S.C. later this month to tell the inbreds who supported him just how conservative he is.