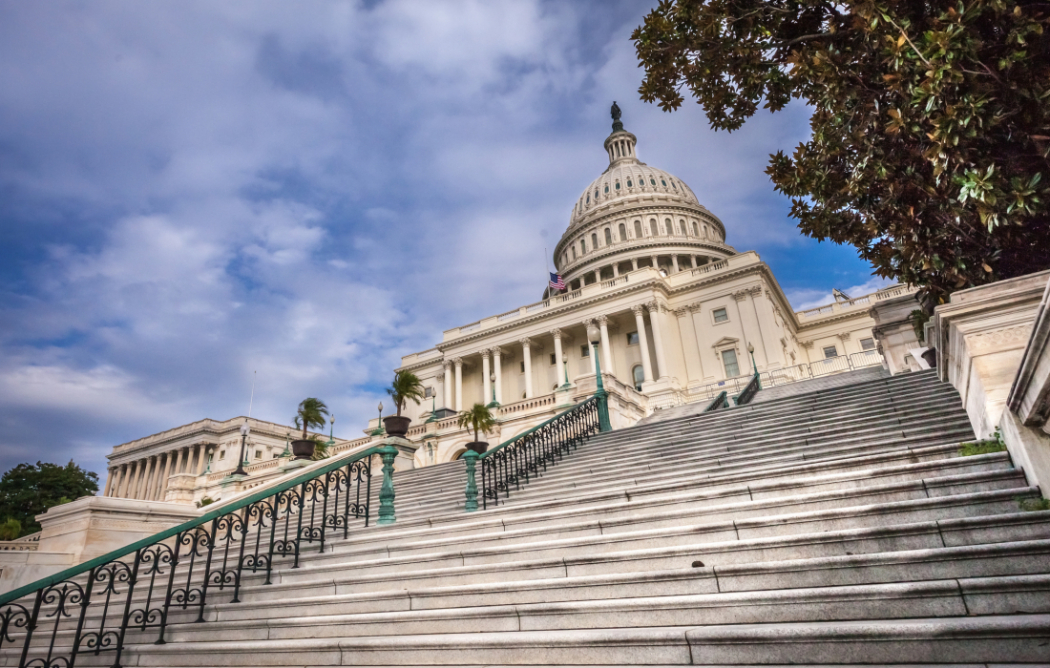 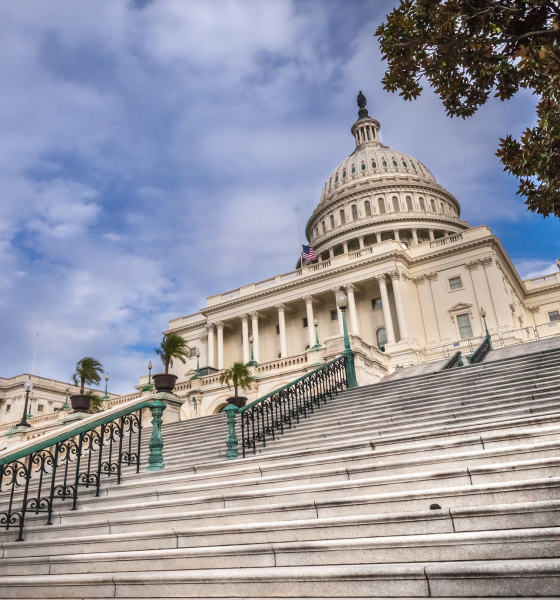 Democrats, Republicans not representing large portions of the population …

by GUY FURAY ||  It’s no question that our political system is in chaos.  Spending is out of control, the government is overreaching into every aspect of our lives, and what’s worse is that there seems to be no end in sight.  Neither party has shown solutions or progress, and no one party can claim higher ground anymore.

What do you think our Founding Fathers would say about our current political environment?  Well, the remarkable news is that we don’t have to wonder about that answer.  In his farewell address to the United States from 222 years ago, George Washington wrote pointedly:

“[Parties]…are destructive of this fundamental principle and of fatal tendency. They serve to organize faction; to give it an artificial and extraordinary force; to put in the place of the delegated will of the nation the will of a party, often a small but artful and enterprising minority of the community…they are likely … to become potent engines by which cunning, ambitious, and unprincipled men will be enabled to subvert the power of the people and to usurp for themselves the reins of government, destroying afterwards the very engines which have lifted them to unjust dominion.”

Just in case we were not paying attention and missed the point entirely, our second president John Adams insisted, “there is nothing which I dread so much as a division of the republic into two great parties, each arranged under its leader, and concerting measures in opposition to each other.  This, in my humble apprehension, is to be dreaded as the greatest political evil under our Constitution.”

Even Alexander Hamilton referenced the need for unity, not division, when he noted, “We are attempting, by this Constitution, to abolish factions, and to unite all parties for the general welfare.”

They knew what this system would do – that it would divide us as a nation, empower minority fringes and weaken us as a group.  They knew, and they warned us.  And yet, we haven’t listened.

These days, due to gerrymandering and slash-and-burn politics, most races only feature a single candidate from one party or, at best, a barely-viable opposition party candidate that has about as much a chance at victory as a high school football team has of beating Clemson or Carolina. But in reality, 43 percent of Americans consider themselves “Independent”, apart from the typical “Democrat” or “Republican” qualifiers (according to numbers
pulled in August from Gallup).

Yet we continue down this partisan path, where both Democrats and Republicans have veered further away from each other than ever before, and where pulling the lever is rote because we have a system that doesn’t represent a large portion of the population. We wonder why people don’t vote; we ask ourselves why others won’t get involved in politics at any level. We continue to accept less leadership, less representation, and less results because we are stuck in a system that doesn’t work for We The People, but instead works to bolster Them, The Party.

I decided to run as the American Party candidate for the fourth congressional district after spending the past two years exploring what is really happening in government at the state and federal level. With my own professional experience in health insurance, I searched Washington, D.C. and Columbia for leadership, and struggled to find true progress in this area. But what I soon realized was that it wasn’t just our healthcare system that was suffering. So many areas of our government are being tossed around like a political football, with no true focus on moving them to a goal.

Is there a better way? We often hear about people launching third-party campaigns, but again the two parties in power are quick to say that is throwing a vote away or, in an effort to shock and terrify, by voting third party, they are giving the “others” an election win.

But, of course, the parties are going to say that. They don’t want the 43 percent of people who don’t identify as Republican or Democrat to have an option outside of them. They like the system the way it is because it works best for them.  Not the people.

It’s time to stop. It’s time make our government more than just an either/or option. It’s time we shed the party politics; stopped being staunchly partisan and instead became American, first. Because we all are Americans first. And we Americans deserve better. 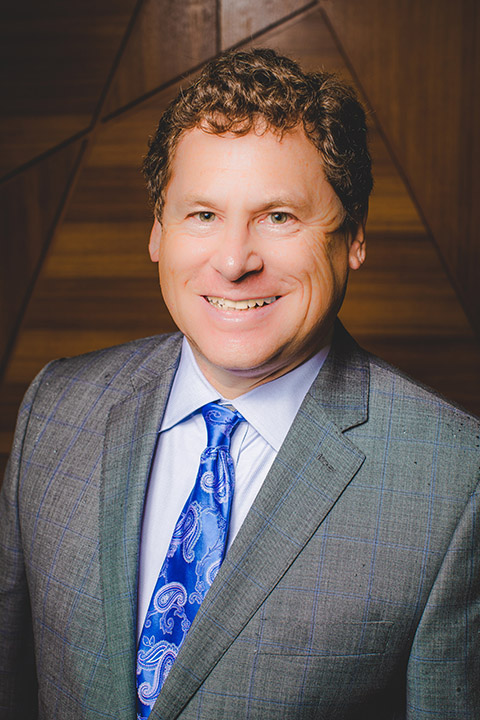 Guy Furay is running as an American Party candidate for the Fourth Congressional District in South Carolina. His platform is about fixing health care, setting term limits, bridging the political divide and increasing voter turnout. Learn more at www.guy4congress.com.