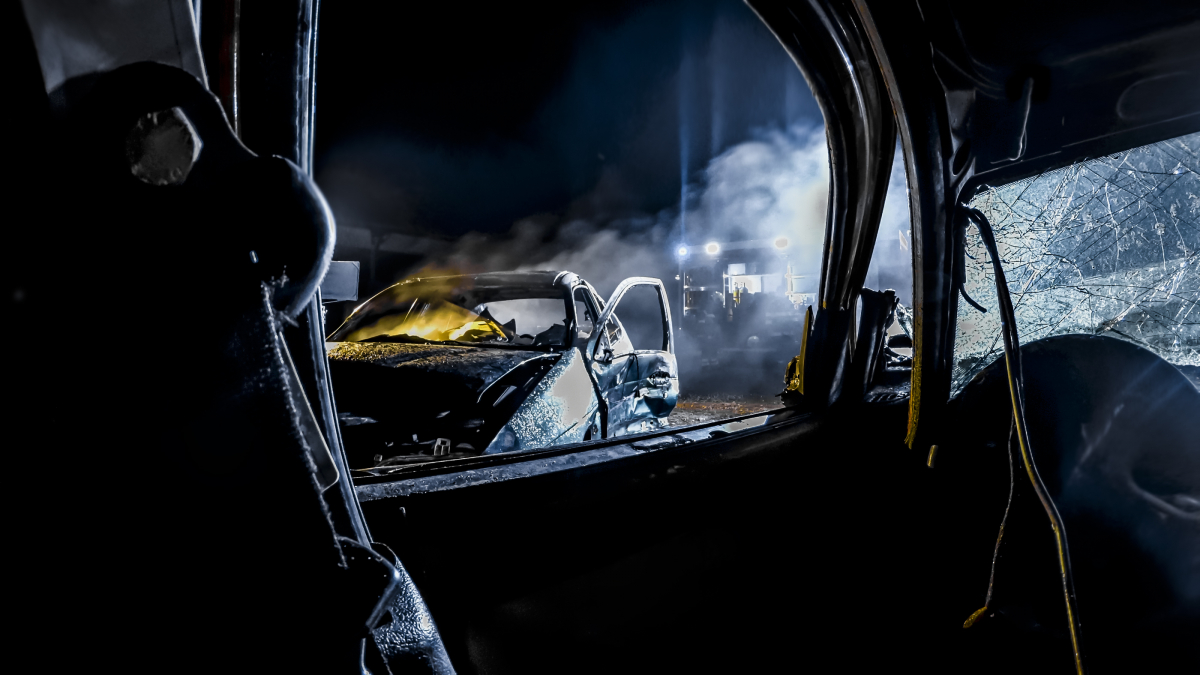 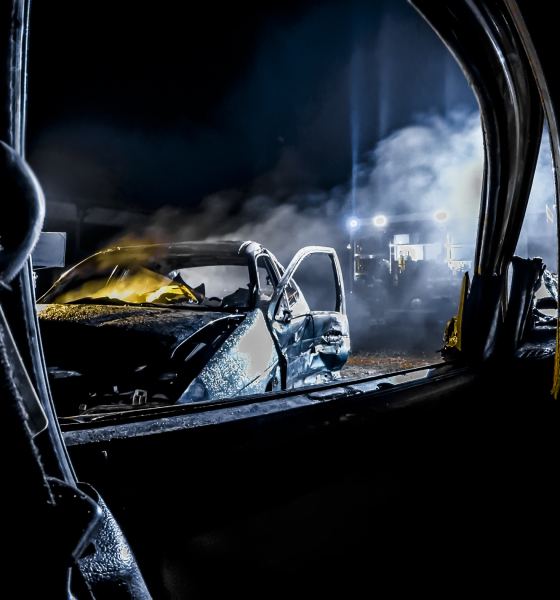 After what appeared to be marked declines earlier in the year, traffic deaths in South Carolina are on the rise again – according to preliminary data published by the S.C. Department of Public Safety (SCDPS).

As of September 10, there have been 637 fatal crashes in the Palmetto State this year – which is six crashes (0.9 percent) more than were recorded at the same time last year.  These crashes have resulted in 685 fatalities – which is three fatalities (0.4 percent) fewer than 2017.

Basically, things are running roughly even … although the trend lines are not encouraging.  When we last updated our readers on this data two-and-a-half months ago, fatal crashes were running 6.4 percent behind last year’s pace and fatalities were 7 percent lower.

Traffic fatality counts include deaths involving passengers, pedestrians and cyclists.  According to SCDPS, of the 682 people killed on South Carolina roadways so far this year 474 of them had access to seat belts – meaning they were passengers inside cars, trucks or vans.  Of those, 241 who perished were not wearing their seat belts.

Does that mean seat belt use should be mandatory?  No.  This news outlet has long argued that seat belt use – like the use of a helmet on a motorcycle – is not within government’s purview to mandate.

“People who don’t want to wear seat belts should be allowed to make that choice for themselves,” we wrote earlier this year.

In fact, deaths have continued to climb despite South Carolina making failure to wear a seat belt a “primary enforcement” violation in 2005.

Traffic deaths were climbing precipitously in the Palmetto State until 2017, when they experienced a significant drop-off … or so it appeared.  Final data from the National Highway Traffic Safety Administration (NHTSA) will not be released until next month.

Two years ago, there were a whopping 1,018 fatalities on South Carolina roadways (the first time since 2007 that this total hit the 1,000 mark).  As we pointed out in our coverage, though, this number was much higher than SCDPS officials originally projected.

Preliminary annual traffic fatality data is compiled on the basis of fatal collisions reported to the S.C. Office of Highway Safety (SCOHS).  To its credit, SCDPS makes “no warranty” as to the accuracy of this data.

Whatever the numbers wind up showing, though, they do not excuse ongoing mismanagement at SCDPS –  one of many results-challenged agencies in governor Henry McMaster’s cabinet.  SCDPS’ embattled director Leroy Smith – appointed to his post by former governor Nikki Haley in 2011 – has been repeatedly (and rightfully) excoriated for his chronic failure by state legislative leaders, yet McMaster continues to leave him at his post.

Among other problems, Smith has been criticized for his failure to recruit and retain sufficient numbers of S.C. Highway Patrol (SCHP) troopers.  Smith’s response to these criticisms?  Rushing untrained troopers onto the job …

Last fall, fourteen lawmakers – including S.C. House oversight committee chairman Weston Newton – wrote a letter to McMaster warning him that SCDPS’ mission had been “compromised as a consequence of (Smith’s) failure of leadership.”

“We have no confidence in the Director of the Department of Public Safety and believe the citizens of our great state, and the dedicated men and women of the Highway Patrol, deserve better,” the letter noted.

This news outlet concurs with that assessment …