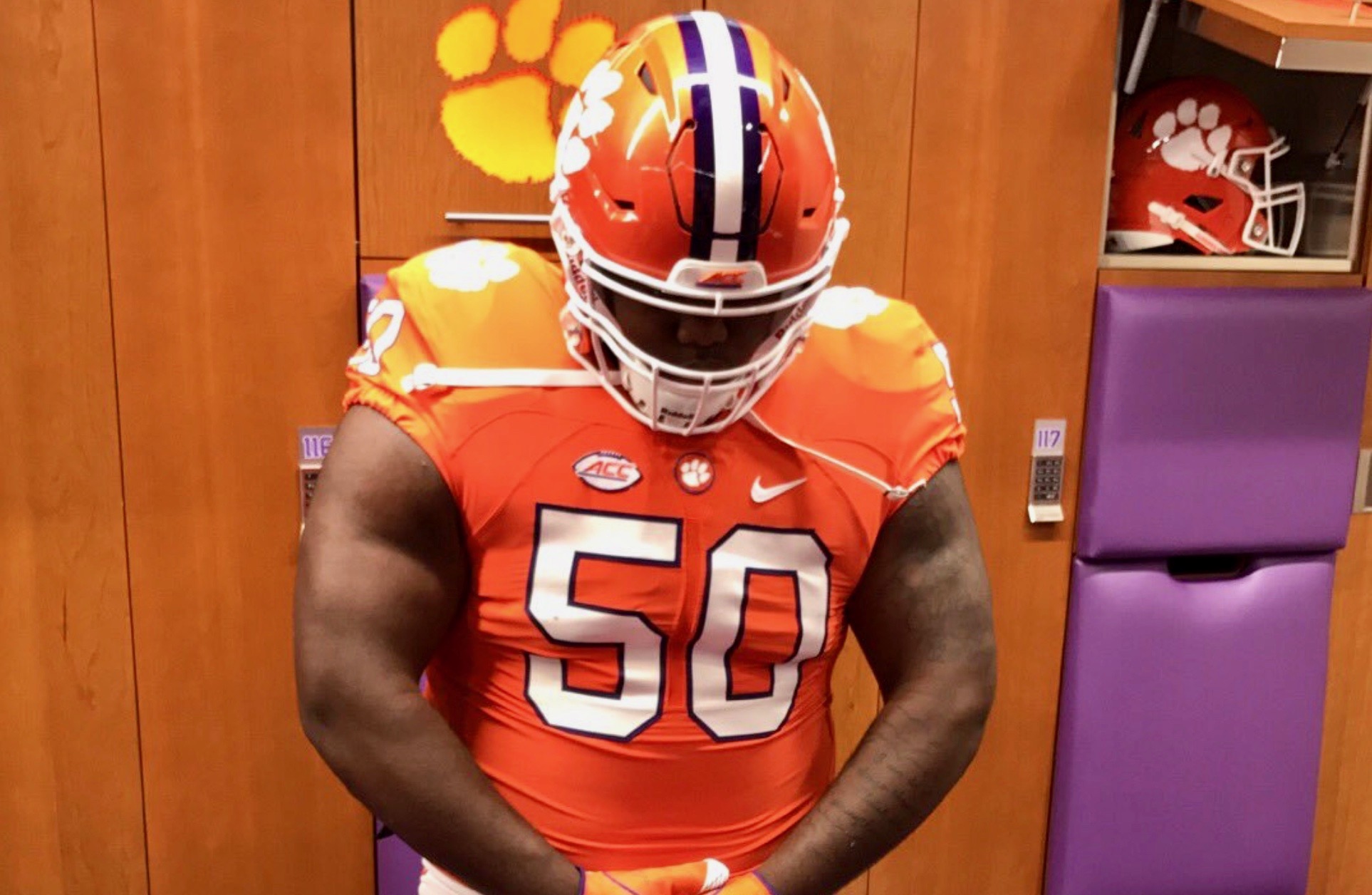 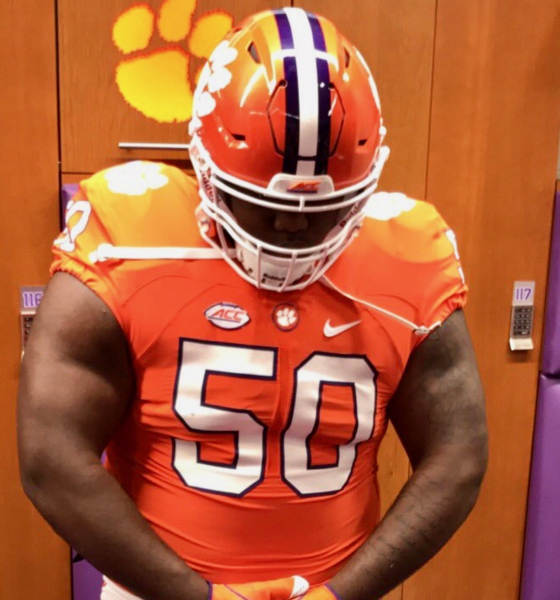 Transfer from Clemson to see the field immediately …

The true freshman was ruled eligible to play this season after receiving a waiver from the NCAA.

According to Muschamp there are some issues with Belk’s conditioning, but the third-year head coach said there was “no doubt” he would see the field in Saturday’s season-opening game against Coastal Carolina.

You know … assuming there is a field to play on following the Jay Z/ Beyoncé apocalypse.

Actually the field appears to be in pretty good shape … which is more than can be said for Belk, apparently.

“We’ve got to get Josh in a little better shape,” Muschamp told Todd Ellis. “Right now, he is not game-planned with us. Today was his first practice with the defense. But moving forward, he’s going to contribute to our football team.”

“We’ve got to continue to work – he and I had a talk today, about getting back in shape – he understands that,” Muschamp added. “Josh is a really bright young man.  He’s got everything in front of him.  He’s a really talented guy.  We’re excited to have him, to have an opportunity to play for us this year.”

A 6-foot-3, 360-pound defensive tackle, Belk originally committed to Clemson but his mother’s poor health prompted him to bolt Tigertown for Columbia, S.C. back in May (news first reported by this news outlet).  The Fort Lawn, S.C. native played at Lewisville High School where he was rated as the No. 88 prospect in the nation according to ESPN (and the No. 2 prospect in the state of South Carolina).

South Carolina needs Belk to contribute – and fast.  The Gamecocks narrowly missed making both the Associated Press and Amway Coaches’ Top 25 preseason polls, but Muschamp’s squad is poised for a big year with All-American special teams performer Deebo Samuel returning to the lineup.

The speedy wideout – who gets touches in the rushing and receiving game in addition to fielding kickoffs – played only three games in 2017 prior to breaking his ankle but still managed to find the end zone six times and amass nearly 500 all-purpose yards.