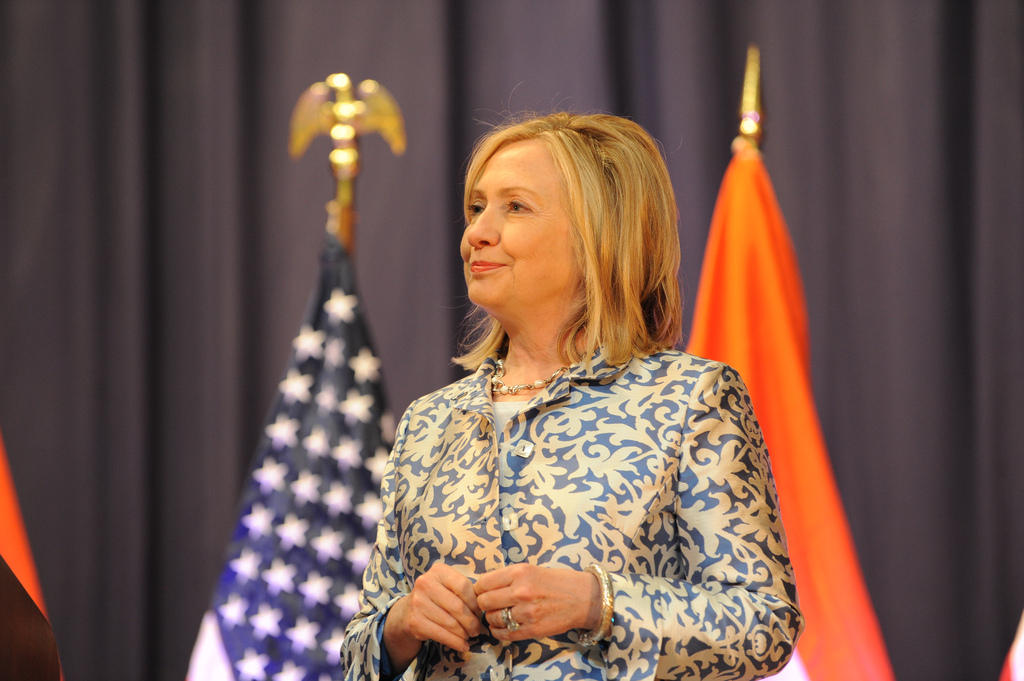 Washington, D.C. is such a parlor game these days it has become nearly impossible for hard-working Americans to keep up with the drama … to the extent they were ever bothering to keep up with it in the first place.

Certainly they have not kept up with the #TrumpRussia  (a.k.a. “Russian meddling”) scandal … which promised seismic revelations last week only to once again profoundly disappoint.  Just when it appeared as though U.S. president Donald Trump might be in some serious trouble related to this saga, those pushing the narrative that he colluded with Russian interests to rig the 2016 election wound up with egg all over their faces.  Again.

Same for mainstream media outlets they took for a ride …

Those who claimed late last week to have direct knowledge of Trump’s alleged association with Russian interests completely backed down from their prior statements – handing the president a huge public relations victory.

This week, the #TrumpRussia story is shifting again … towards China.

According to a report in The Daily Caller, it was Chinese interests – not Russian agents – who were responsible for hacking the infamous private email server of former Democratic presidential nominee Hillary Clinton (who, ironically, did rig an election).

Reporter Richard Pollack cited sources claiming “a Chinese-owned company operating in the Washington, D.C., area hacked (Clinton)’s private server throughout her term as secretary of state and obtained nearly all her emails.”  Not only that, the firm is alleged to have “obtained Clinton’s emails in real time as she sent and received communications and documents through her personal server.”

Pollack did not identify the firm in his report, which was widely ignored by the mainstream press.

Pollack’s sources further alleged that officials with the Intelligence Community Inspector General (ICIG) forwarded evidence of the infiltration to the Federal Bureau of Investigation (FBI) as early as 2015 – but the agency did not act on the reports.

A month ago, U.S. congressman Louie Gohmert of Texas said the ICIG told members of his committee it had uncovered an “anomaly” on Clinton’s server and that data from the server had been obtained by a “foreign entity.”  They also reiterated their claim that the FBI had been notified of the hacking and failed to take action.

“This is just as good of evidence as you could ever have to open an investigation of obstruction of justice,” Gohmert told Larry O’Connor of WMAL radio on Tuesday.  “It wasn’t to help Trump, it was to hurt Trump and it was to help Hillary.”

In July 2016, former FBI director James Comey recommended that Clinton not be prosecuted for sending and receiving classified information over her private network – which appears to have been created for the sole purpose of keeping her and her husband’s pay-to-play corruption under wraps.

This news site ripped Comey for his failure to hold Clinton accountable.  As we repeatedly pointed out, Clinton was guilty as hell of deliberately violating federal open records statutes – having illegally transmitted classified information over a non-secure email address.  Not only that, she repeatedly lied about it to the American people – and appears to have deliberately destroyed evidence related to a federal investigation into her actions.

Again, though, the FBI investigation into her actions was rigged from the start.

As for the #TrumpRussia claims, we have simply never subscribed to the notion that Trump colluded with Russia.  We believe the Russians probably meddled in the election, we just haven’t seen anything to suggest Trump was involved.

In fact, the so-called pièce de résistance of Russian meddling – the hacking of the Democratic National Committee email servers – appears to have been an inside job.

Last week, though, it appeared Trump was about to be directly implicated in this “scandal.” Former White House special counsel Lanny Davis – who represents Trump’s former attorney and so-called “fixer” Michael Cohen – alleged on behalf of his client that the president knew and approved of a 2016 meeting with his son, Donald Trump, Jr., and a Russian attorney.

This Trump Tower meeting – ground zero for the “meddling” claims – was actually set up by the same bipartisan forces peddling the notorious “golden showers” memo, which accused Trump of being blackmailed by Russian intelligence agents as a result of his alleged deviant sexual fetishes.

But before the spin machine could even get geared up … Davis recanted to The Washington Post.

“I should have been more clear – including with you – that I could not independently confirm what happened,” Davis told the paper. “I regret my error.”

Got something you’d like to say in response to one of our stories? Please feel free to submit your own guest column or letter to the editor via-email HERE. Got a tip for us? CLICK HERE. Got a technical question or a glitch to report? CLICK HERE. Want to support what we’re doing? SUBSCRIBE HERE.
Banner: Secretary of State