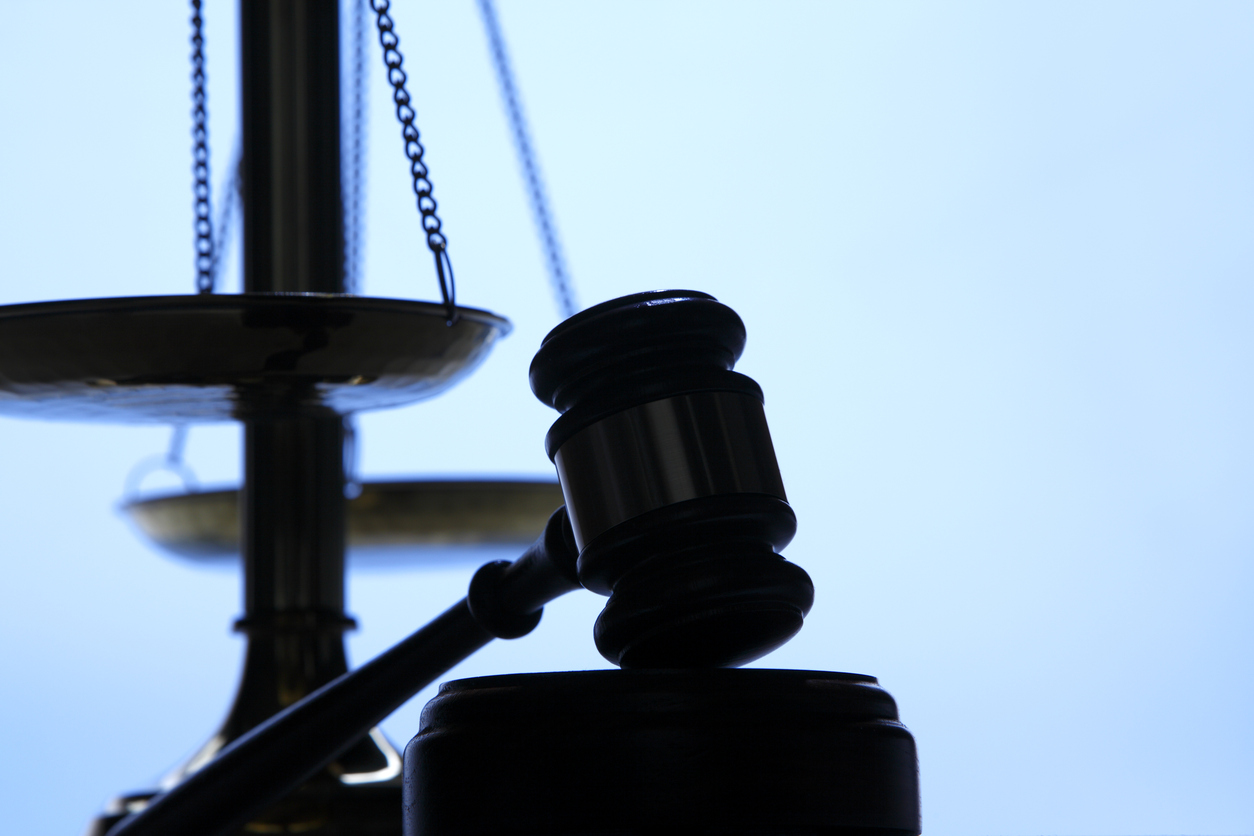 News of the settlement was first reported by Tom Barton of The (Columbia, S.C.) State newspaper.

FITSNews.com was the first media outlet to publish details of this odd encounter – which took place in May of 2014 (just prior to Henry McMaster winning the GOP nomination for lieutenant governor).  According to a city of Columbia, S.C. incident report obtained by this news outlet, the 68-year-old attorney was allegedly drinking beers at club when he sexually assaulted a male waiter.

“(McMaster) began telling him how to improve his personal dress appearance,” the report stated.

“After serving (McMaster) the last drink, (the victim) walked away to the waiter station,” the report continued.

McMaster allegedly followed him and “told him to adjust his pants.”

“The victim states he adjusted his pants at which point … (McMaster) told him ‘lower,’” the report noted.

After the waiter made another adjustment to his pants, McMaster reportedly yelled “no God damnit” and grabbed the waiter’s pants – pulling them “down below his knees.”

In addition to the waiter’s testimony, the report cited a witness who “saw (McMaster) crouched behind the victim manipulating the victim’s pants,” and who also stated “that the victim had a look of shock and confusion on his face.”

George McMaster was not arrested until June of 2014 – after his brother had won his party’s nomination for the lieutenant governor’s office.  Two years later, he pleaded guilty to assault and battery in the third degree in connection with the incident.  He avoided jail time, but was banned for life from the club.  His license to practice law in South Carolina was also suspended.

This week, McMaster’s victim – a male in his twenties – was compensated to the tune of $100,000 in civil court for what happened to him.

Our view?  It sounds as though this matter has been resolved, and we sincerely hope the victim – and George McMaster – can move on from this unfortunate situation with as little lingering damage as possible.

McMaster is facing Democrat James Smith in November in his bid to win a full, four-year term as governor.  He inherited the office last January when U.S. president Donald Trump appointed former S.C. governor Nikki Haley to serve as his ambassador to the United Nations.  Having gifted the office to McMaster, Trump made sure the establishment politician held on to it this spring – appearing at an endorsement rally the day before the GOP runoff election.  Many credit Trump’s appearance with lifting the 71-year-old career politician to a closer-than-expected win over Upstate businessman John Warren.