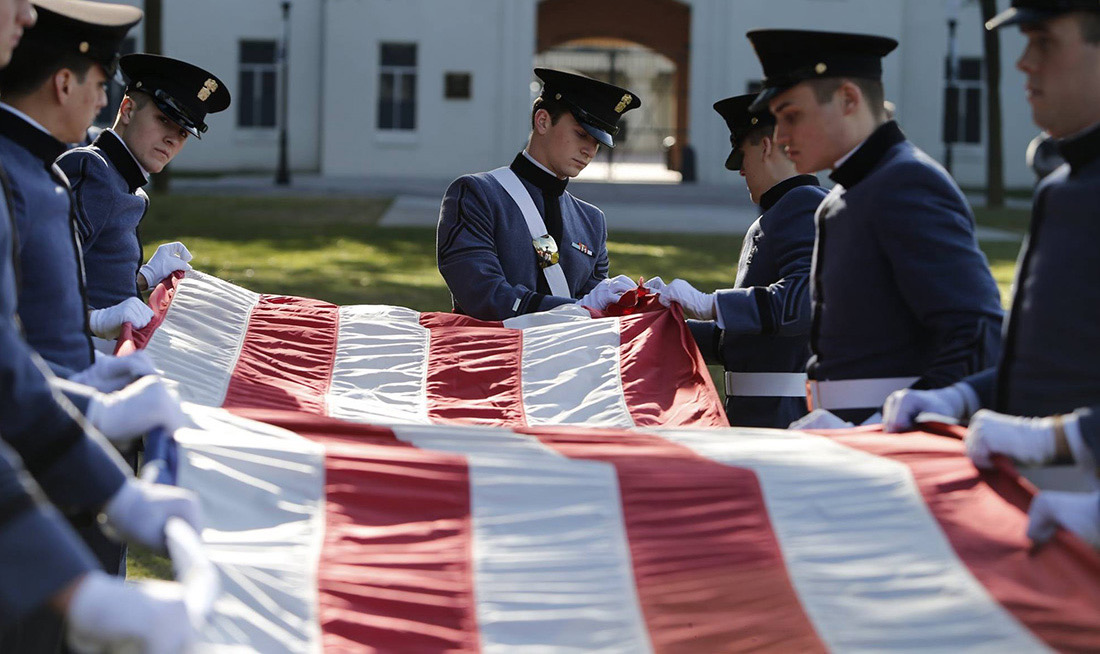 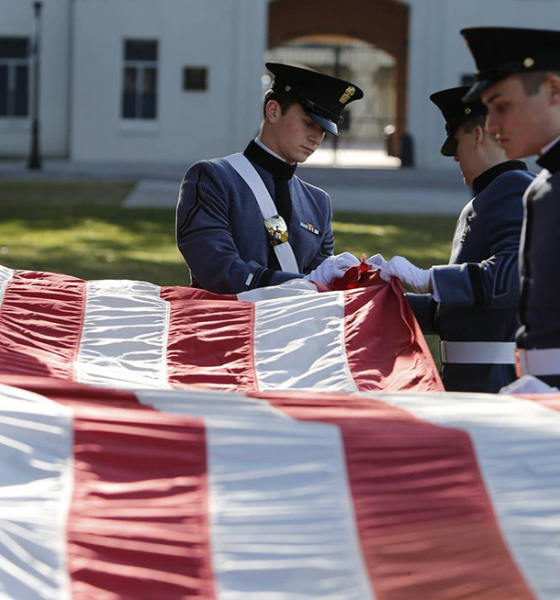 As we reported, agents of the  S.C. State Law Enforcement Division (SLED) arrested a member of the school’s staff – 56-year-old Kenneth Boes – early Wednesday.  Boes is a Teach, Advise and Coach or “TAC” officer at the school – a mentoring position he has held for the last sixteen years.  He is also a lieutenant colonel in the U.S. Army Reserve.

SLED has now released details related to that arrest …

First, Boes has been charged with two crimes – criminal sexual conduct in the third degree and providing alcohol to a minor.  After his arrest, he was booked at the sheriff Al Cannon detention center.  His case will be handled by the office of S.C. ninth circuit solicitor Scarlett Wilson.

According to a probable cause affidavit accompanying the warrant for Boes’ arrest, between the dates of September 1, 2017 and April 30 of this year he committed “sexual battery by coercion” on a yet-to-be-named male student at the school.

The warrant alleged that Boes began his relationship with the student last summer, visiting him in his on-campus residence and providing him with “intoxicating beverages.”  During the fall semester last year, Boes and the victim allegedly “became work out partners.”

On September 29, 2017, following a visit to the gym, “the victim and defendant visited the defendant’s campus office.”  There, “with the door closed and locked, the defendant did forcibly kiss the victim on his lips,” the affidavit alleged.

“The victim blacked out as the oral sex continued,” the affidavit further alleged. “The victim awoke nude the next morning in the same bed as the defendant, who was also nude.  The victim inquired as to the events of the previous evening and the defendant replied that it was ‘Quid Pro Quo’ for what he had done for the victim.”

According to the law enforcement narrative, over the following five months Boes “repeatedly provided the victim with intoxicating beverages and also used coercion, in his position of authority over the victim, to commit multiple sexual batteries on the victim without the victim’s consent.”

Furthermore, Boes is accused of abusing his authority at the school by reducing punishments on behalf of the alleged victim and also awarding him “leave that the victim did not earn.”

As The Citadel noted in its preemptive statement addressing Boes’ arrest, he is to be considered innocent until proven guilty by our criminal justice system (or until such time as he may choose to issue a pleading in connection with the charges filed against him).

However the school also urged “anyone believing he or she has been victimized by, witnessed, or is aware of sexual abuse related to this matter should contact SLED.”

As we noted in our original report, that language “strikes us as the first hint that we could be dealing with multiple alleged victims in this case.”

Also, several sources close to the school have reached out to us in the aftermath of our story breaking indicating they are “concerned” that more victims may soon be named.  At this point, however, none of our law enforcement sources would discuss anything beyond the publicly released particulars of the current charges against Boes.

As we often say, “developing …”