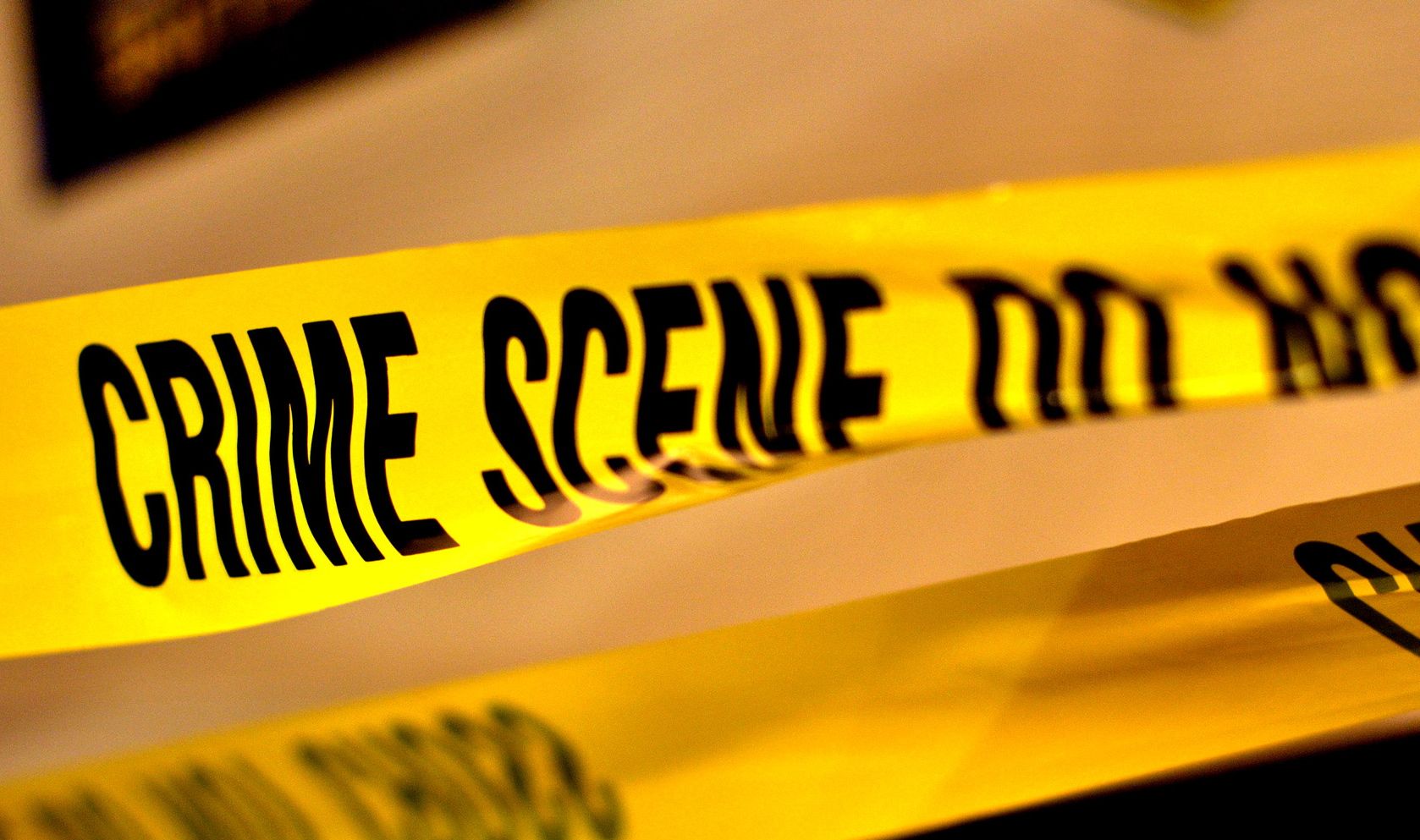 Another day, another crappy national ranking for the Palmetto State … (and yeah, it sure feels like we’ve typed that lede before).

Anyway, South Carolina ranks No. 5 in the nation on a list of “The Most Dangerous States in America,” as compiled by the website 24/7 Wall Street.

The website bases its rankings on data obtained from the Federal Bureau of Investigation (FBI)’s statewide crime reports – which track “murder, rape, robbery and aggravated assault” in all fifty states and the District of Columbia.

“South Carolina’s 18.3 percent poverty rate is the ninth worst in the country, and well above the U.S. average of 15.9 percent,” the website notes. “Though it has been transforming itself into a hotbed of manufacturing, with companies such as Boeing and BMW opening manufacturing facilities, South Carolina has the nation’s fifth highest violent crime rate. Its murder rate of 6.9 per 100,000 is the fifth worst in the country. Its aggravated assault rate is the third worst. Roughly 25 percent have bachelor’s degrees, among the nation’s lowest figures.”

Oh …. and about that “hotbed” comment. There’s some legitimate disagreement about that.

As for the Palmetto State’s disappointing public safety ranking, is anybody really surprised? Crime is just what happens when you mix dumb, broke and hopeless.

But don’t worry, law-abiding South Carolinians should have no problem protecting themselves with a pro-gun governor like Nikki Haley in office, right? Right?

Ummmm … not so much.

not to sound discriminatory, but often the worst statistics are grouped among particular neighborhoods or communities; while wealthier areas tend to be better off.

I suggest that the most efficient way to ameliorate our state’s rankings in these areas is to pursue community development and provide better services among the state’s least well-off. Doing so would, hypothetically, yield the biggest impacts on the state’s rankings.

“not to sound discriminatory”

Spoken like a true progressive. Time to spread the wealth.

Spoken like a true regressive. Don’t blame us we have only been in control of the state government for two decades.

I don’t disagree with your assessment of Republicans. The reality is though I’m not a Republican as they are mostly Progressive Lite.

On the bigger stage though, Comrade Obama is certainly failing much larger than Bush, which frankly I thought would be impossible.

Maybe it’s time for you to get outside your little mental box.

I’m certain that in his world, as most extremists, there are only two sides–what they agree with–and everything else.

Mass carpet bombing these ‘particular’ neighborhoods would be cheaper and easier.

Sic,
You are not pointing directly at women murdered by men,why not! Also why doesn’t the FBI point at Black on White Crime. The South is the cesspool of the world and will be as long as the Northern Media and government have anything to do with it.

I was raised dirt poor and we did not depend on the government. Government is the problem plus they control all the facts. I believe in helping those that try and help themselves!

“The South is the cesspool of the world”. Obviously posted by someone who has never been out of the south, and certainly not of the US.

I cannot afford to move anywhere else and I am too old to pick up stakes and start over. As far as America being the best at everything that is a lie. We have set on our laurels and let a lot of countries surpass us!

You know I bet all this violent crime would quickly disappear if we could just cut taxes and reduce the size of government some more, and get rid of that darn Obamacare.

What do you think violent crime will be like after we default and hyperinfaltion kicks in? But hey..that can’t happen, right? Just keep spending!

Are you that ignorant of basic economics? Defaulting would cause just the opposite of hyperinflation. In fact, what do you think has been the main purpose of the federal stimulus? Ignorance should not necessarily be bliss.

Violent crime will never end until the good Lord comes back and in a country where the President upholds the breaking of the law and does it at will himself what should we expect!

Armed robbery, some murders, rape;
Christmas trees festooned with crime scene tape;
A drug deal’s on, so close the drape.
Ard and Ravenel make their great escape.
Will Flits above it all in tights and cape!

A party of the pink-eyed, pale and pope-less
Dances on the dumb, the broke, the hopeless.
Oh, how the devil fashions sin!
Yet Leatherman still cashes in.
No wonder we are going no place.