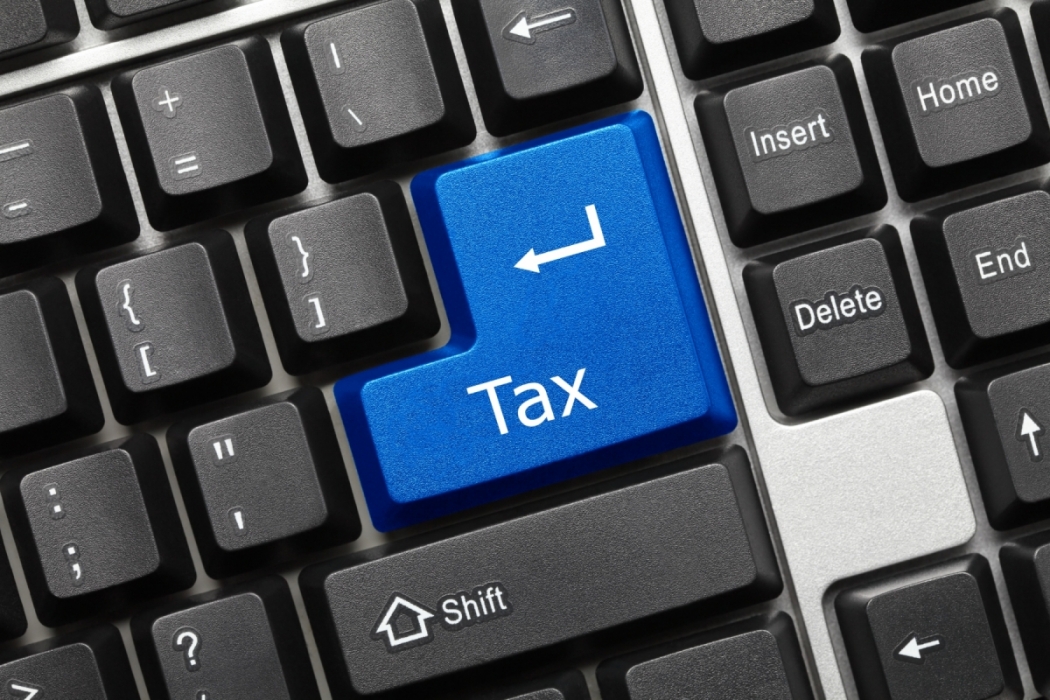 by RON PAUL || Last week the United States Supreme Court, in the case of South Dakota v. Wayfair (.pdf), ruled that the Constitution’s Commerce Clause allows state governments to force out-of-state businesses to collect state sales taxes. This decision overturns the court’s precedent that a state could require only businesses with a “physical presence” in the state to comply with state tax laws.

Unless Congress exercises its authority under the Commerce Clause to counter this decision with legislation, retailers will have to calculate sales taxes on every online purchase. An error in calculating sales taxes could cause a small retailer to undergo a costly and time-consuming audit, or even audits by multiple state governments.  The compliance costs, along with the sales taxes themselves, will raise the cost of online commerce, burdening consumers and limiting the growth of internet business.

The burdens imposed on online commerce by the court’s decision will fall particularly hard on smaller internet retailers that rely on online sales to stay open.  Stifling the growth of smaller and new internet retailers may be bad for consumers, but it serves the interest of large brick-and-mortar retailers, as well as large online retailers that already have to comply with state sales taxes because they have a physical presence in most states.  These large businesses support giving states new taxing powers because they wish to use government power to make sure their smaller competitors stay small.

Allowing states to tax internet retailers with no physical presence in their states – and thus limited influence over state legislators – violates the principle of no taxation without representation.  Tax- and power-hungry politicians will likely use this new power not just to increase taxes, but to impose other tax and regulatory burdens on out-of-state businesses.  Having the power to tax and regulate employers and workers who cannot retaliate at the polls is a dream come true for many politicians.  By making almost all online purchases subject to sales taxes, the decision will also reduce pressure on states to keep sales tax rates low.

The Constitution’s drafters intended the Commerce Clause to create free trade among the states, not to enable states to impose taxes and regulations on out-of-state businesses.  The growth of online commerce does not change the Commerce Clause’s purpose.

Congress must protect consumers, taxpayers, and small businesses by passing legislation limiting states’ ability to extend their taxing power across their borders. This would be a rare instance of Congress using its Commerce Clause powers for the intended purpose of promoting free trade among the states, not enabling the growth of government.