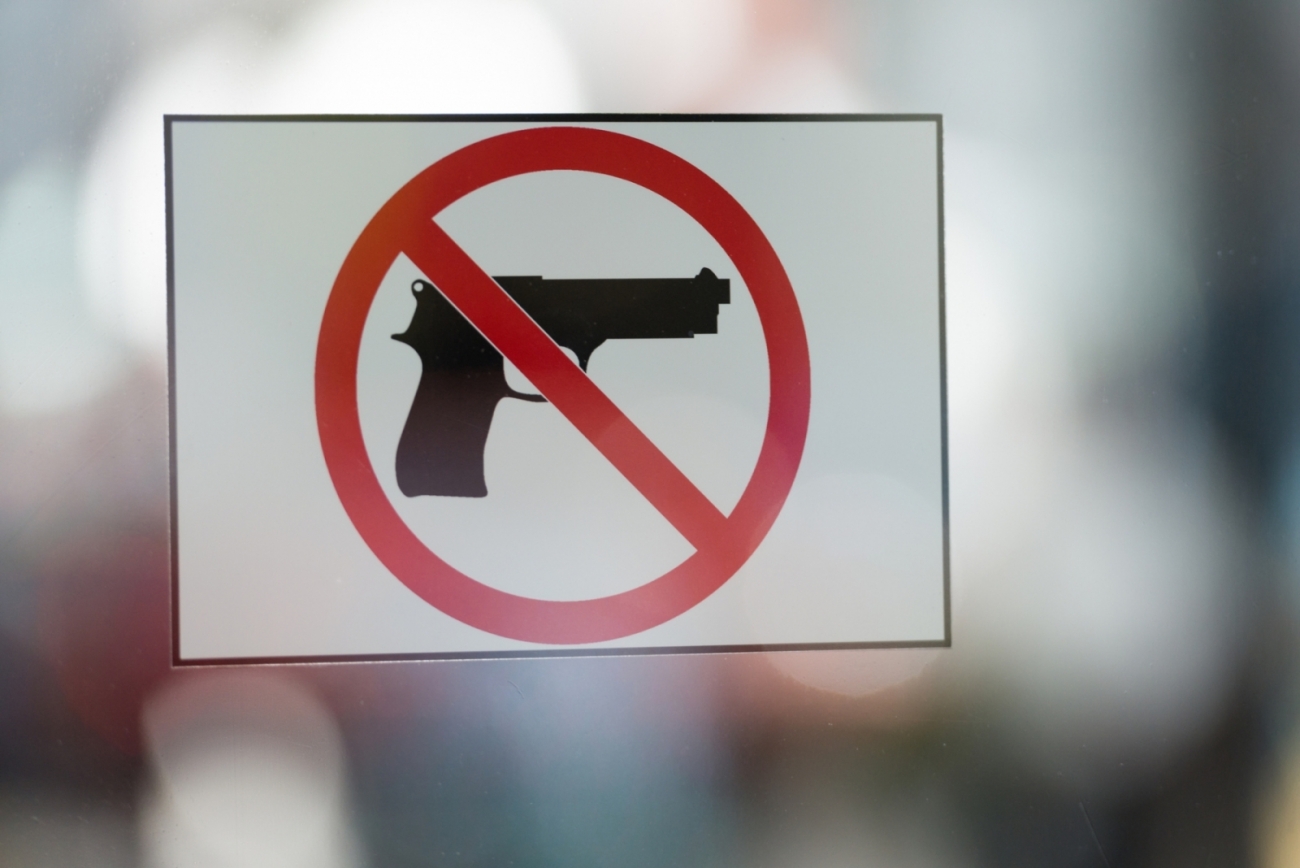 The opinion was posted on March 5, 2009.  It was issued in the name of then-attorney general Henry McMaster of South Carolina (although it does not bear his signature).

Don’t bother looking for the document online, though … it isn’t there.

In fact, this particular order was nowhere to be found on the interwebs until we uncovered it, verified it … and published it on our news site.

So … what did this mystery opinion do?  And why did McMaster not want anyone to see it?

Simple: McMaster provided local governments with a legal framework enabling them to unconstitutionally restrict the rights of law-abiding firearm owners across South Carolina.

That’s right … he gave the gun grabbers a loophole you could steer an aircraft carrier through.

As we have repeatedly noted (most recently here), local governments in the Palmetto State are not allowed to impose gun bans.  Such ordinances are prima facie illegal.

Yes.  Authority over firearm ownership and regulation is left exclusively to the state (which, in turn, is governed by the Second Amendment to the U.S. Constitution).

According to McMaster’s 2009 opinion, though, the state’s authority over firearm laws only “generally” applied to such local prohibitions.  In his view, Oconee County had the right to infringe upon the gun rights of law-abiding citizens given its status as a “public employer.”

Obviously, McMaster’s opinion would have created a massive loophole through which local governments could have banned guns en masse across the Palmetto State.

Fortunately, he thought better of it … eventually.

In December 2010, just a month before leaving office, McMaster issued a follow-up opinion acknowledging his error.

“Upon our further review, we believe the conclusions of the cited opinion must be altered,” McMaster wrote in 2010 when challenged on the issue by state representative Mike Pitts.

McMaster added that his prior ruling was “not in accord with the intent of the General Assembly” and that the state law banning municipal governments from imposing gun bans “predominates” any local law.

“As a result, a local governing body, such as a county, may not enact any regulation dealing with the carrying of concealed weapons, such as in a county park,” McMaster wrote.  “Accordingly, the opinion of March 5, 2009 is superseded and replaced with this opinion.”

In other words, “pay no attention to that previous order.”

Why does all of this matter?

Most immediately, McMaster is running for the 2018 GOP gubernatorial nomination against Upstate businessman John Warren – a candidate who has been challenged (inaccurately, we believe) as being insufficiently supportive of gun rights.

Based on this opinion, it would appear McMaster has a much bigger problem on his hands …

More importantly, this was the only opinion from McMaster’s eight years as attorney general that was not readily available online – which raises some serious transparency questions.  We’re told the document was removed from the web because it was invalidated by a later attorney general opinion, but still … that doesn’t make it any less a part of the public record.

It seems clear to us McMaster was trying to keep this document hidden from the public view.

Finally, and most importantly, the opinion is problematic because it gives gun grabbers at multiple levels of government a huge opening.  Not only will local leaders now be emboldened to pass all sorts of ordinances in the hopes they get tied up in protracted court cases, but members of the S.C. General Assembly now have a playbook they can follow in eroding the state’s authority to block these gun-grabbing measures.