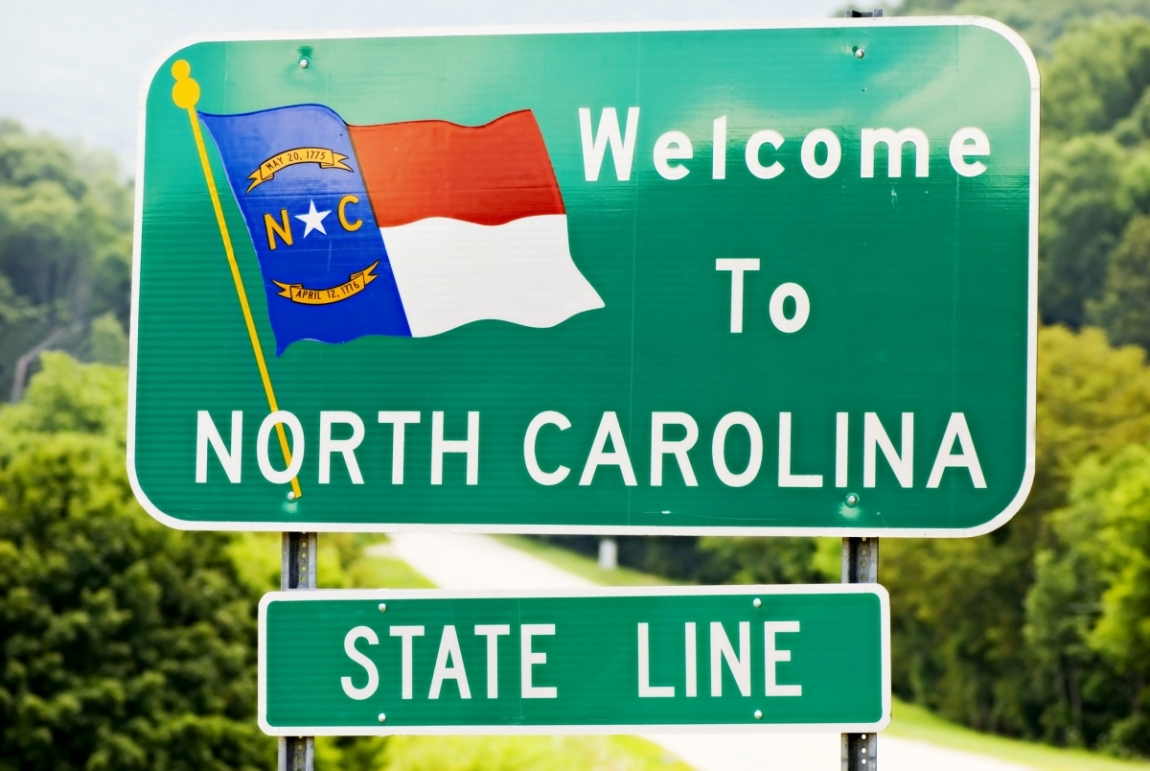 It’s pretty sad incumbent “Republican” governor Henry McMaster of South Carolina has based his campaign for reelection not on his own accomplishments (cough) … but on attacking his most viable rivals.  First it was Lowcountry labor lawyer Catherine Templeton who drew his fire, now it’s Upstate businessman John Warren who is taking incoming.

Even worse?  None of the attacks being leveled by McMaster’s backers are true.

That’s right … his supporters are straight up lying in an effort to get this caricature of a career politician elected.

Who are McMaster’s backers, though?  Who are the deep pockets subsidizing these false attacks?

That’s a question worth asking …

This week, we discovered a big chunk of the funding for the attack ads targeting Templeton (and now Warren) came from … wait for it … Democrats in North Carolina.

On October 27 of last year, a pro-McMaster group called The Palmetto PAC collected more than $56,000 in a single day from a gaggle of Democrats in Shelby, North Carolina – including $10,500 from local Democratic county commissioner Eddie Holbrook.

As we’ve stated on numerous prior occasions, a McMaster victory over Warren in the GOP primary on Tuesday would be music to South Carolina Democrats’ ears.

The bumbling, stumbling, fumbling 71-year-old politician represents the best chance the Palmetto State’s perpetual minority party has had in years to recapture the governor’s mansion – which it lost in 2002.