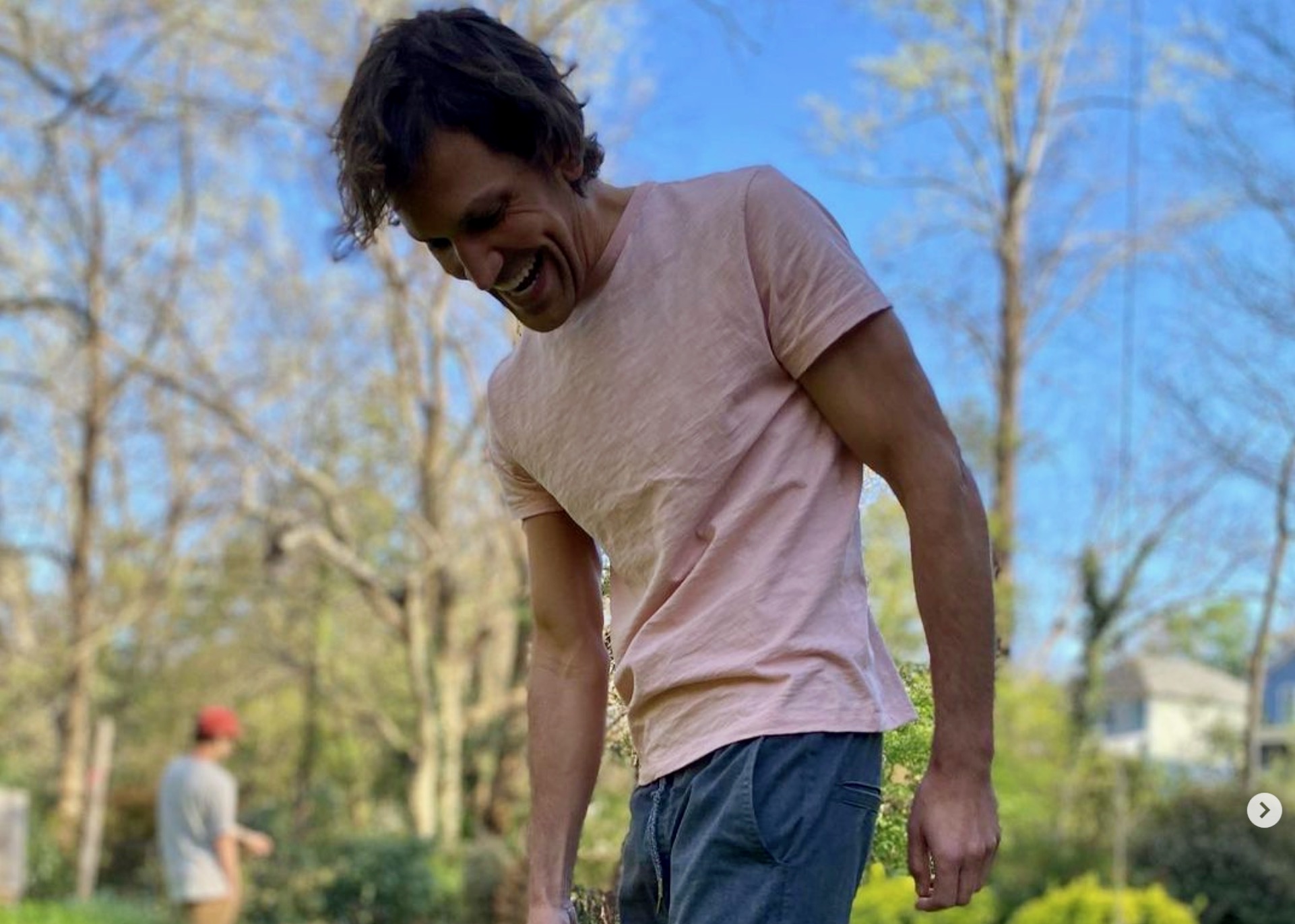 Move over, Thomas Ravenel … there’s a new politician about to make some South Carolina-based reality television headlines, assuming reports I am hearing from the Palmetto State’s picturesque Lowcountry are accurate.

Hold up, though … that’s not entirely correct. U.S. congressman William Timmons is absolutely not about to be featured on Bravo TV’s Southern Charm.

Seriously … who would watch that show?

Someone closely tied to Timmons’ recent sex scandal is being courted to come on the program, though.

She even made the appeal by “sliding into his DMs” as the kids on the receding cusp of being cool say … or said.

“Hi Ron, I know we don’t know each other but I live in (Charleston) and I’ve obviously heard about you,” LeCroy wrote in her message to Rallis. “I’m currently on the show Southern Charm and they were looking for single males who live in the area and that are ‘entertaining’ haha anyways just thought I’d see (if) you’d be interested I’m happy to put you in touch with the team.”

Rallis wrote to LeCroy that he was “down” to appear on the show, but that he didn’t want to be paid.

“Whatever they had in mind financially for my greatness I’d like to give 100 percent of it to Traci Fant’s nonprofit for real domestic violence victims,” Rallis responded.

To recap: Rallis is the estranged husband of Paula Dhier, a businesswoman/ socialite who is the second-term congressman’s alleged lover. With exception of Timmons’ bizarre opening gambit to this scandal … Rallis, a multimillionaire developer, has been almost single-handedly responsible for driving this story in the mainstream media.

Or at least he was …

Two months ago, Rallis walked into a West End Greenville church he purchased – and painted pink – and gave me an exclusive interview regarding his starring role in the Timmons’ sex scandal.

When the interview was over, Rallis left to board his private jet and head to the Hamptons … and has been heard from only sporadically since. Rallis did briefly return to the stage after this news outlet confirmed Timmons and Dhier were spotted exercising together at Barry’s gym in Washington D.C.’s Dupont Circle last Saturday morning.

“Hamptons started to get a bit cold so I’m back in South Carolina full-force, brother,” Rallis told me this week. “I have too much to stay that will help people for me to be scared of jail time.”

Rattling off his list of enemies – Timmons, (Dhier’s attorney) Bruce Bannister, the Greenville police department and South Carolina’s family court system – Rallis made it clear he has absolutely no intention of staying quiet.

“These people don’t have the stamina to go to war with me,” Rallis said.


While Rallis mulls his revenge (and his reality future), Timmons’ political future remains very much up in the air. Unopposed in the November 2022 election, he is likely to face credible primary opposition in the event he runs for another term in 2024.

The congressman’s angry response to the allegations – and several obscene messages sent to Rallis by his family members – have added fuel to the fallout.

Also, this story took a potentially serious turn for Timmons last month when it was revealed he gave his estranged wife, Sarah Timmons, a valuable piece of property – apparently in exchange for her silence as it related to his alleged affair(s).

William Timmons entered into a confidential agreement with Sarah Timmons on May 30, 2022 – four weeks before providing this news outlet with his unsolicited “prayers and privacy” statement regarding allegations of an extramarital affair with Dhier.

Sarah Timmons has yet to comment publicly on the scandal. Several of her friends did recently point me to an Instagram “story” featuring a picture of her toasting friends from a vineyard in New York. Timmons was not wearing her wedding ring in the picture.

That image is no longer publicly available.

Dhier has also declined to comment publicly on the situation, although she did post a cryptic TikTok video on Wednesday afternoon …

Using the hashtag “emotional damage,” her message compared herself to a player who is too badly injured to continue competing.

One final note: This outlet is also investigating reports of a “mass exodus” of staffers from Timmons’ office in the aftermath of this scandal. I have been able to confirm the recent departures of three senior staff members from the congressman’s Washington, D.C. office, but am waiting to verify details of their exits before filing a more detailed report.

Southern Charm Abuse Scandal: Is This Why Kathryn Dennis Has Been Missing In Action?

Prioleau Alexander: They Make It Too Easy