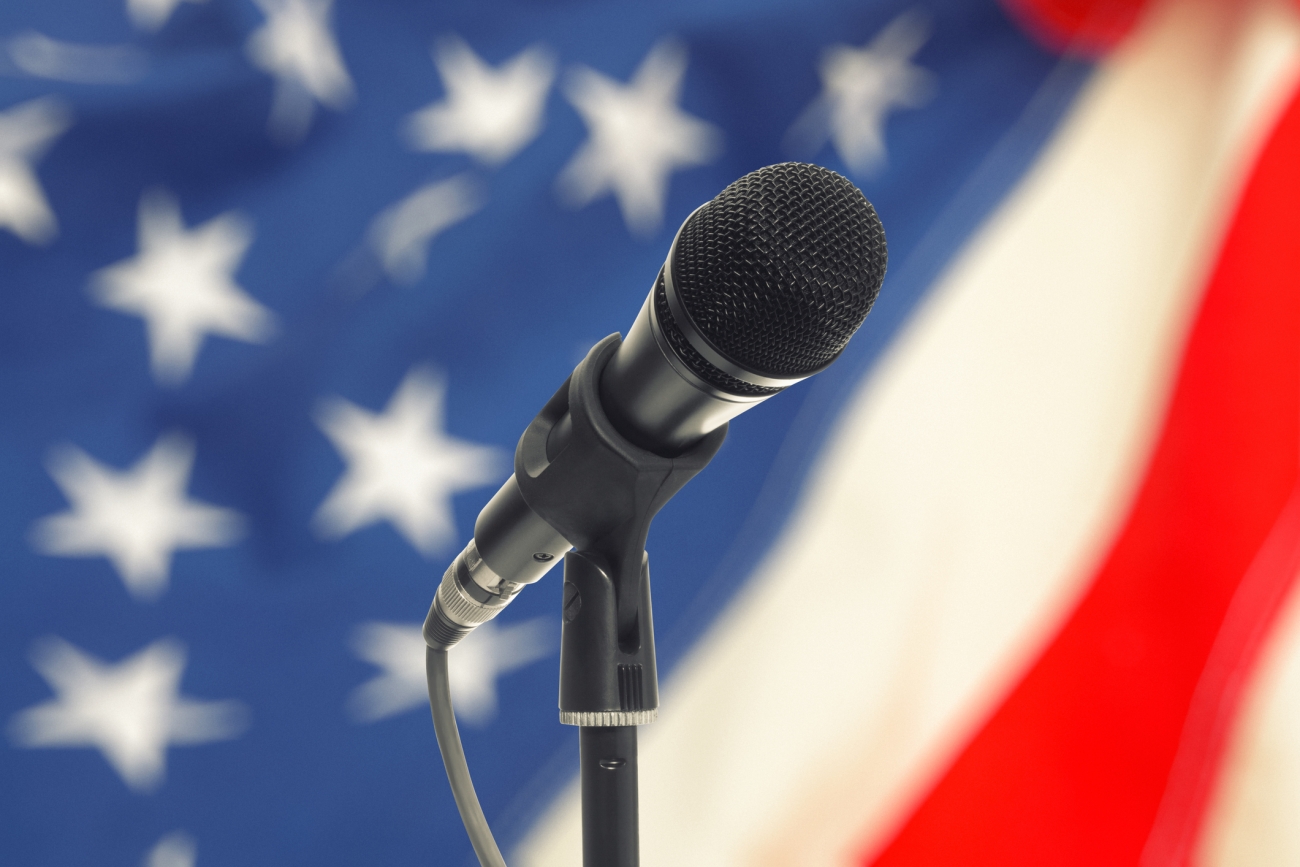 The South Carolina “Republican” party will host a pair of debates in its high-profile runoff races over the coming week.

The first debate will take place at the Greenville Hilton at 6:30 p.m. EDT this coming Monday (June 18).  It will pit former state senator Lee Bright against (in all likelihood) current state senator William Timmons.

Bright and Timmons were the top two finishers in Tuesday’s GOP primary election for the fourth congressional district seat being vacated by U.S. congressman Trey Gowdy.

Of course Timmons’ spot in the runoff has yet to be confirmed, as he and the third place finisher in this race – state representative Dan Hamilton – were within one percentage point of each other on election night.  That triggers a mandatory recount of all ballots cast in the contest … and as we noted in our prior coverage there were some irregularities in both Greenville and Spartanburg counties.

This top-of-the-ticket battle will take place at the Newberry Opera House in Newberry, S.C. on Wednesday, June 20 at 7:00 p.m. EDT.

McMaster finished first in the initial round of balloting on Tuesday, drawing the support of just over 42 percent of “Republican” primary voters.  Warren came in second with almost 28 percent of the vote.

“We are excited to be able to offer these opportunities for our voters to learn more about our candidates”, McKissick said.  We believe that it’s critical that candidates for our Party’s nomination always be willing to stand before Republican voters and let them gain a better sense of where they stand on core conservative principles and our party platform.  We appreciate the candidates respecting Republican voters and agreeing to participate in these important events.”