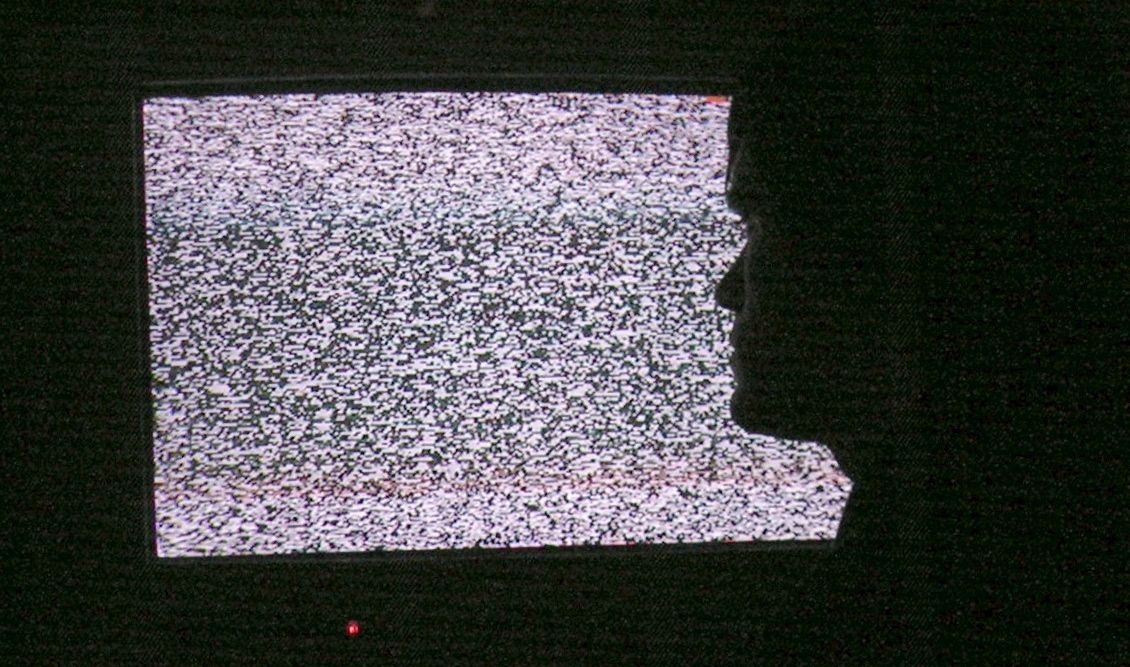 What’s happening? Well … our founding editor Will Folks is traveling to the Dirty Myrtle (a.k.a. Myrtle Beach, S.C.) to defend his status as the greatest bodysurfer on the planet.

In years past this used to be little more than a blogger taking a week off – the internet equivalent of a tree falling in the woods – but as FITS has grown in size and stature (that’s what she said) it’s become an actual “thing.” As in there are elected officials, campaign organizations and government agencies which decide to break or hold news on the basis of Sic Willie’s vacation plans.

Are we really that important?

Anyway while FITS won’t be publishing next week, that doesn’t mean you should stop keeping us in the loop on what’s going on. If you think there’s something we absolutely must cover when upon Sic’s return, then by all means send it to him via email (which he’ll be checking sporadically). Also feel free to use our Tip Wire to send information anonymously.

We’ll be keeping tabs on those submissions …

Sic will also be randomly updating his Twitter and Facebook pages while he’s gone … so be sure to sign up for his tweets or “friend” him if you haven’t done so already.