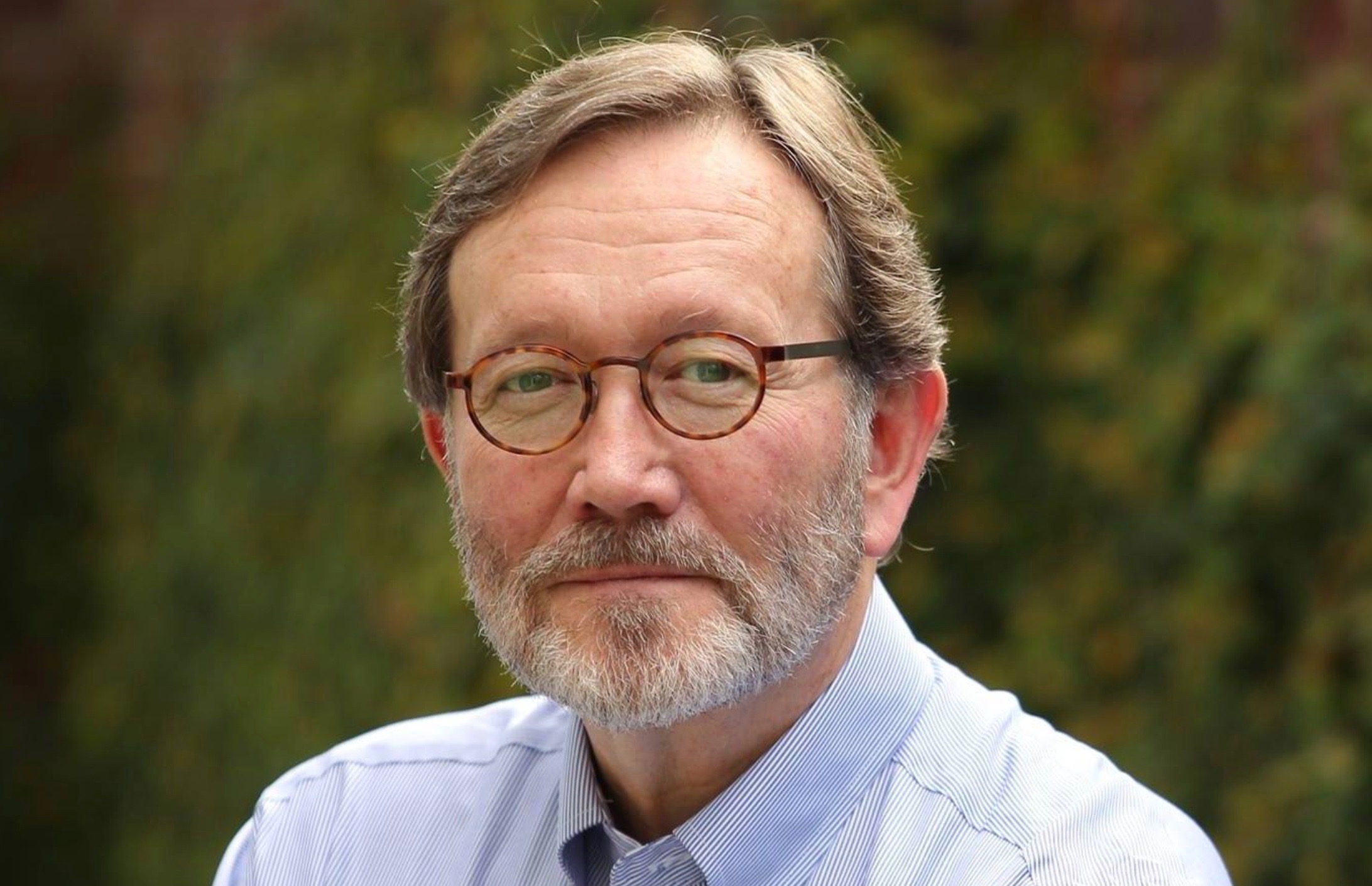 THE ANATOMY OF A TAKEDOWN … WILL ANY PARTY “CLAIM RESPONSIBILITY?”

This week’s big political story in South Carolina was the news that Archie Parnell – the Democratic frontrunner for the Palmetto State’s fifth congressional district (map) – allegedly beat his first wife back in the fall of 1973.

According to court documents obtained by this news site and other outlets, on October 21, 1973 Parnell allegedly broke into an apartment in Columbia, S.C. with a tire iron and repeatedly beat Kathleen Hudnall, his wife of less than three years.

Specifically, Parnell “did force his way back into the said apartment by breaking out the glass door with a tire iron, after being locked out for the protection of (Hudnall) and did, by force … repeatedly strike (Hudnall) with such force as to cause her acute physical injury,” according to Richland County, S.C. court records.

Hudnall promptly divorced Parnell, these records show – and the future politician never responded to the complaints she filed against him (or even appeared in court to contest the divorce).

In the aftermath of this news breaking in wide circulation, Parnell has been abandoned by the Democratic establishment both in South Carolina and Washington, D.C.  His campaign staff and consultants have quit.  And his official website has been yanked offline.

Nonetheless, Parnell is refusing to exit the race.

The former Goldman Sachs executive – who came within three points of knocking off “Republican” U.S. congressman Ralph Norman in a special election last June – apparently believes he can survive the storm.  Parnell also seems to think his supporters will return to him given no other credible candidates are seeking the Democratic nomination for this seat.

Parnell’s scandal has turned a possible Democratic pickup into a guaranteed “Republican” hold – a significant development in light of the high-stakes associated with this year’s mid-term congressional elections.

Democrats were hoping another wave would bring this seat back to them … but Parnell’s implosion has dashed those dreams.

Which leads us to an interesting question: What prompted that implosion?

How on earth did his secret not come out during that race?

Parnell’s former campaign manager, Yates Baroody, told CNN earlier this week she was led to believe the GOP was about to drop the information.

“We were told that Republicans had some information on Archie that could be damaging, once that came to light, it wouldn’t be good,” she told reporter Caroline Kenny. “We decided that we needed to get those documents so I personally did the research and found (them) at the courthouse.”

According to Baroody, she and Parnell’s former finance director – Ashley Medberry Floyd – both decided to resign after reading the documents.

“I called Archie and let him know about the contents of the documents,” Baroody told Kenney.  “I said you have to resign from this race.  And when he did not immediately tell me that this was his plan to, I said that I cannot help you anymore.  I made very clear to him that there was no longer a path to victory but he still insisted that he thought there was.”

Yeah … we’re with Baroody on that one.

Did the GOP ever have the documents in question, though?

It certainly doesn’t seem so …

Several national operatives who spoke with us confidentially said the disclosure of the Parnell court files came as “a complete shock” to them.  Not only that, they said the revelations have angered top staffers at the Republican National Congressional Committee (NRCC) who believe the GOP should have been aware of the situation “the moment (Parnell) filed as a candidate in the special election.”

“This isn’t just embarrassing for Archie Parnell,” one national GOP operative familiar with the situation told us. “It’s embarrassing for us.  We failed to do our job and it nearly cost us a congressional seat.”

Closer to home, Palmetto political operatives who backed Norman during a contentious special election told us they had heard rumors regarding Parnell’s past issues – but were never provided with any documentation to support the claims.

“Out of the blue,” one consultant close to Norman told us.

“We never had it,” another source close to Norman’s 2017 and 2018 campaigns told us, referring to the 1973 court file referencing the alleged attack.  “We were informed someone was looking into (it) and later got a call about it from a reporter who was also looking into it, but we never had it to ‘shop’ around.”

Stay tuned.  Ultimately the source of the information regarding Parnell’s past is largely irrelevant.  The contents of the documents – and Parnell’s ongoing poor judgment in addressing them – are the real stories here.

Still, it will be interesting if anyone “claims responsibility” for hobbling a candidate who appeared poised to knock off one of the most vulnerable GOP congressmen in America this fall.

What do you think?  Should Parnell drop out?  Vote in our poll and post your thoughts in our comments section below …

Should Archie Parnell drop out of the S.C. fifth district congressional race?

Is Alan Wilson In On “The Fix?”