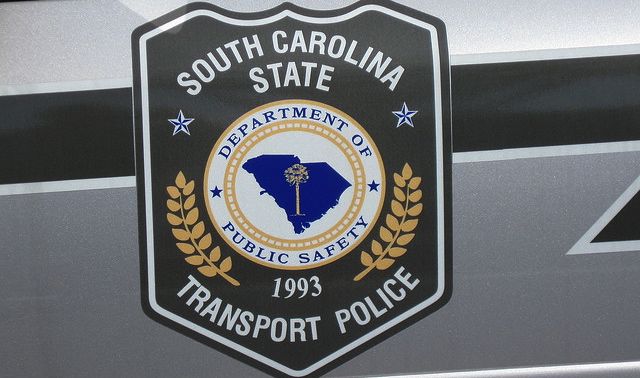 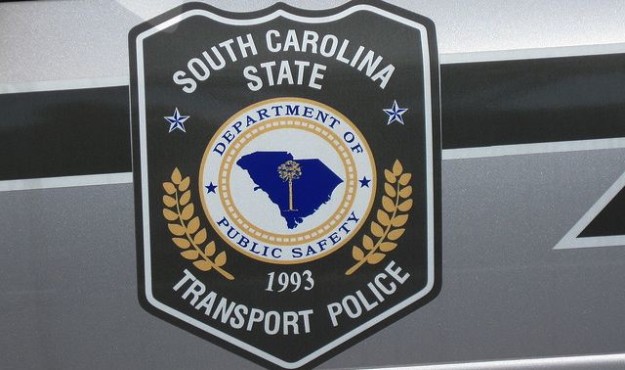 S.C. Rep. Michael Gambrell (RINO-Honea Path) has been accused of using his influence in an effort to intimidate law enforcement officers with the S.C. Transport Police – a division of the S.C. Department of Public Safety (SCDPS).

Specifically, Gambrell – who runs an Upstate, S.C. transportation company – has been accused of “approaching officers who are performing traffic stops on vehicles owned by his special interest companies and trying to use his power to influence the officers’ decisions.”

Some of these incidents may have even been captured on dash cam video – as one of our sources refers to a video in which Gambrell “is seen addressing an officer of the South Carolina State Transport Police who had one of his vehicles stopped.”

Gambrell did not respond to phone and text messages seeking comment on these allegations.

S.C. Transport Police officers are charged with enforcing federal and state laws related to the operation of commercial vehicles. They operate the “weigh stations” located on South Carolina’s interstate highways.

We’re happy to give Gambrell the benefit of the doubt, but our original tip – which was received anonymously in our P.O. Box – has been confirmed by multiple sources at SCDPS. In fact we’re told that Gambrell – a member of the powerful S.C. House Labor, Commerce and Industry (LCI) committee – has repeatedly pressured Transport Police officers regarding federal inspections performed on his commercial vehicles.

FITS is attempting to obtain some of the dash cam footage of Gambrell alluded to by our sources. Stay tuned … we’ll keep you updated on this story as it develops.