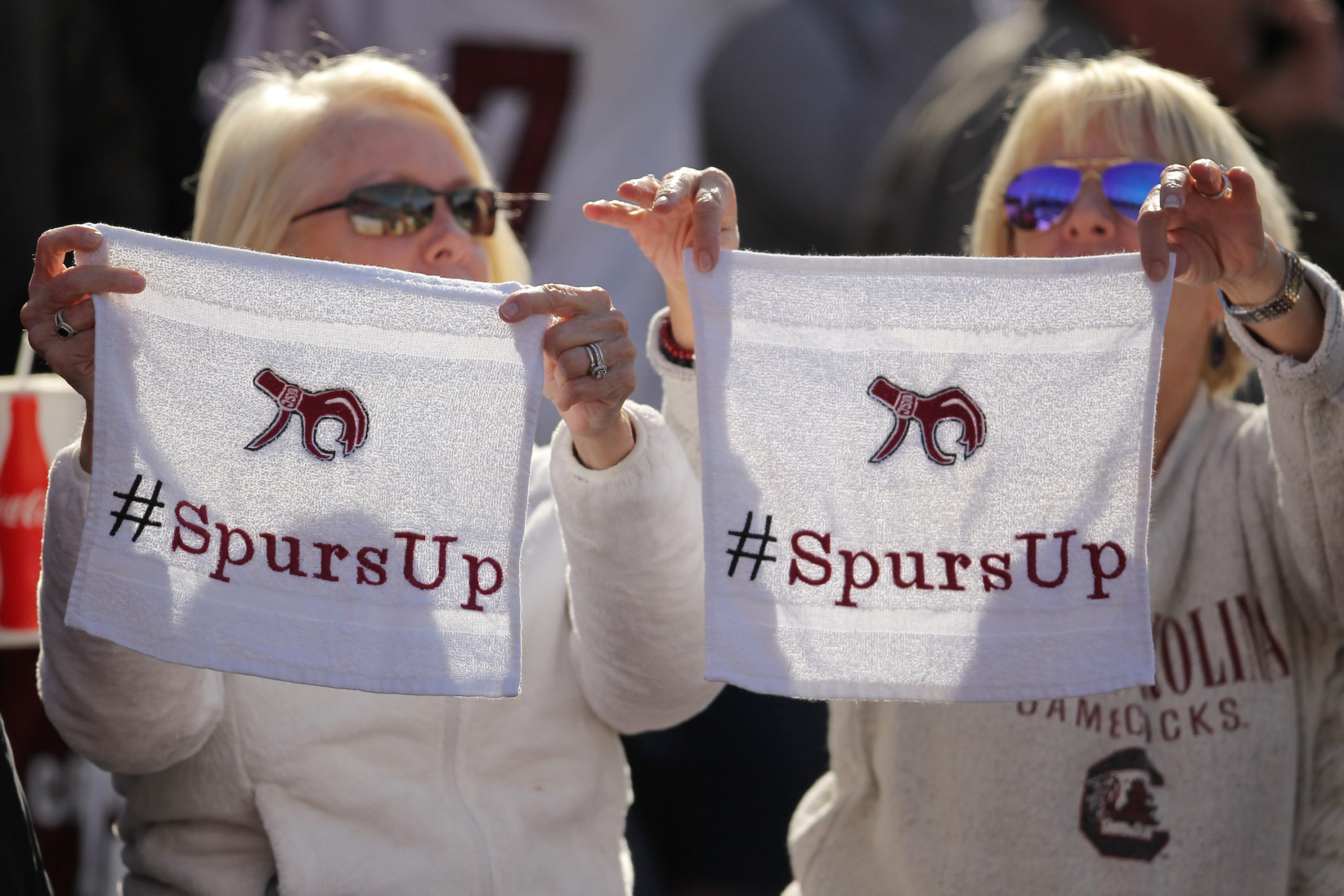 The University of South Carolina football team is about to pull off a recruiting coup … nabbing one of the top defensive line prospects in the nation.

Making the score even sweeter?  The prospect – 6-foot-3, 309-pound defensive tackle Josh Belk – is leaving Clemson University, where he enrolled early and participated in the program’s 2018 spring game.

According to sources close to the Gamecock football program, Belk is “99 percent” coming to South Carolina.

Why the switch?  We’re told Belk’s mother is in poor health and he simply wants to be closer to home.

“Josh is a good young man from a great family,” Clemson head coach Dabo Swinney said in a statement.   “Sometimes circumstances change, as is the case with Josh.  We are disappointed he is leaving, but I enjoyed being around him the past few months.  He did everything that was asked of him and had an excellent semester academically.  I wish him all the best in the years to come.”

After wishing Belk “the best, no matter what he decides,” Tiger beat writer Shawn Spencer couldn’t resist throwing some shade on the website FanSided.

“Football-wise, he will go 0-2, 0-3, 0-4 in his career against Clemson, but that’s a choice that he’s deciding to make,” Spencer wrote.  “Sometimes winning isn’t the most important thing to athletes and they have to make the decision that’s best for them individually.”

Making Spencer’s passive aggressive trash talk all the more disappointing is the fact he chose to “go there” after specifically referencing reports that Belk’s “mother is sick.”

Seriously … which is it man?

You feel bad for the kid or are you smack-talking him?

A native of Fort Lawn, S.C., Belk was the No. 21 player in the nation according to Rivals.com.  The second-rated player in the state, Belk played his high school ball at Lewisville in Richburg, S.C.  Belk was projected to earn significant playing time as a true freshman in Tiger Town, a place that has churned out some of the best defensive linemen in the nation over the past few years under the tutelage of coordinator Brent Venables.

Clemson is in the midst of a golden age – with three straight appearances in the College Football Playoff (including two trips to the national championship game and a title in 2016).

Even with Belk transferring, Swinney’s team is loaded for bear heading into the 2018 season.

Clemson landed yet another top ten national recruiting class this year – led by No. 1 overall prospect Trevor Lawrence at quarterback.  In addition to Lawrence, the Tigers scooped up two of the best defensive ends in the 2018 class – Xavier Thomas and KJ Henry – as well as the nation’s top offensive line recruit, Ohio’s Jackson Carman.

All are five-start recruits, according to 247 Sports.

Meanwhile all-American defensive linemen Clelin Ferrell, Austin Bryant and Christian Wilkins are all returning to Tiger Town for the 2018 season.

South Carolina isn’t anywhere near as stacked as their arch-rivals, but the Gamecocks certainly appear to be moving in the right direction under third-year head coach Will Muschamp.  After coming from behind to defeat Big Ten foe Michigan in the 2018 Outback Bowl, Muschamp’s team finished 9-4 in his second season at the helm.

Not bad for a young team (70 percent of South Carolina’s roster last year was comprised of freshmen and sophomores).

Belk would contribute immediately to a vastly improved defensive unit, while the Gamecocks are returning most of their offensive weapons – including all-purpose talent Deebo Samuel, who missed most of 2017 with a broken ankle.