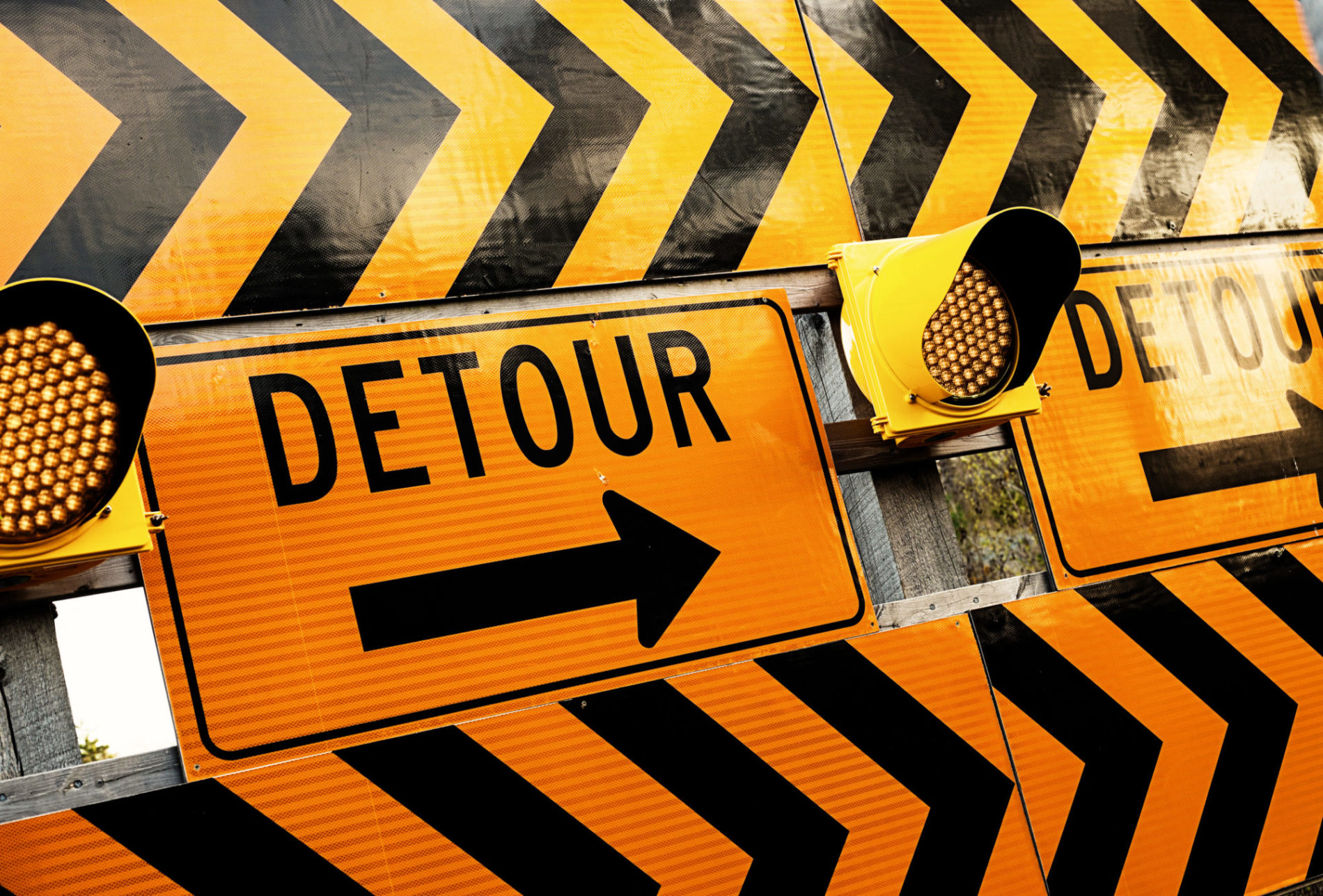 What happens when an ass-backwards state government spends decades subsidizing non-core functions?  Only to shortchange the few things it is actually supposed to do?  And then compounds the problem by failing to prioritize spending on those core functions?

Easy … you get debacles like the one currently transpiring on the James B. Edwards bridge in the South Carolina Lowcountry.

According to our sources, residents in the vicinity of the bridge should prepare for a four-month delay in the aftermath of a cable breaking on the bridge … at the very least.

In fact, it could be even longer than that before traffic is flowing over this span …

Built nearly three decades ago by the S.C. Department of Transportation (SCDOT), the Edwards bridge is actually two bridges – a pair of segmented spans that take Interstate 526 across the Wando River between Mount Pleasant, S.C. and Daniel Island, S.C.

In addition to serving more tens of thousands of vehicles daily, the spans are the central artery to and from the Wando Welch Terminal – part of South Carolina’s government-run port system (which is run about as well as SCDOT).  At least 7,000 trucks per day cross the bridge, we’re told.

Pre-cast concrete segments of the Edwards bridge were built using top-down construction – enabling builders to lower their costs and reduce their environmental footprint.  State leaders touted this cost-effectiveness – and environmental friendliness – when they opened the $32 million Edwards bridge back in 1991.

“Segmented bridge construction is very popular in Florida because the segments are cast on site,” one industry source explained to us. “Cuts down on the transportation costs and is self-contained.  Europe and China use it extensively.  You can set up an on-site ready-mix (concrete) plant and truck in your cement and sand aggregate.  Works well and doesn’t require a huge footprint.”

Less than four years after it opened, though, the bridge began to have problems … with aluminum joints between its concrete spans beginning to break.  Repairs were made, but in October of 2016 a cable connecting its segments broke – prompting SCDOT officials to limit traffic over the bridge. 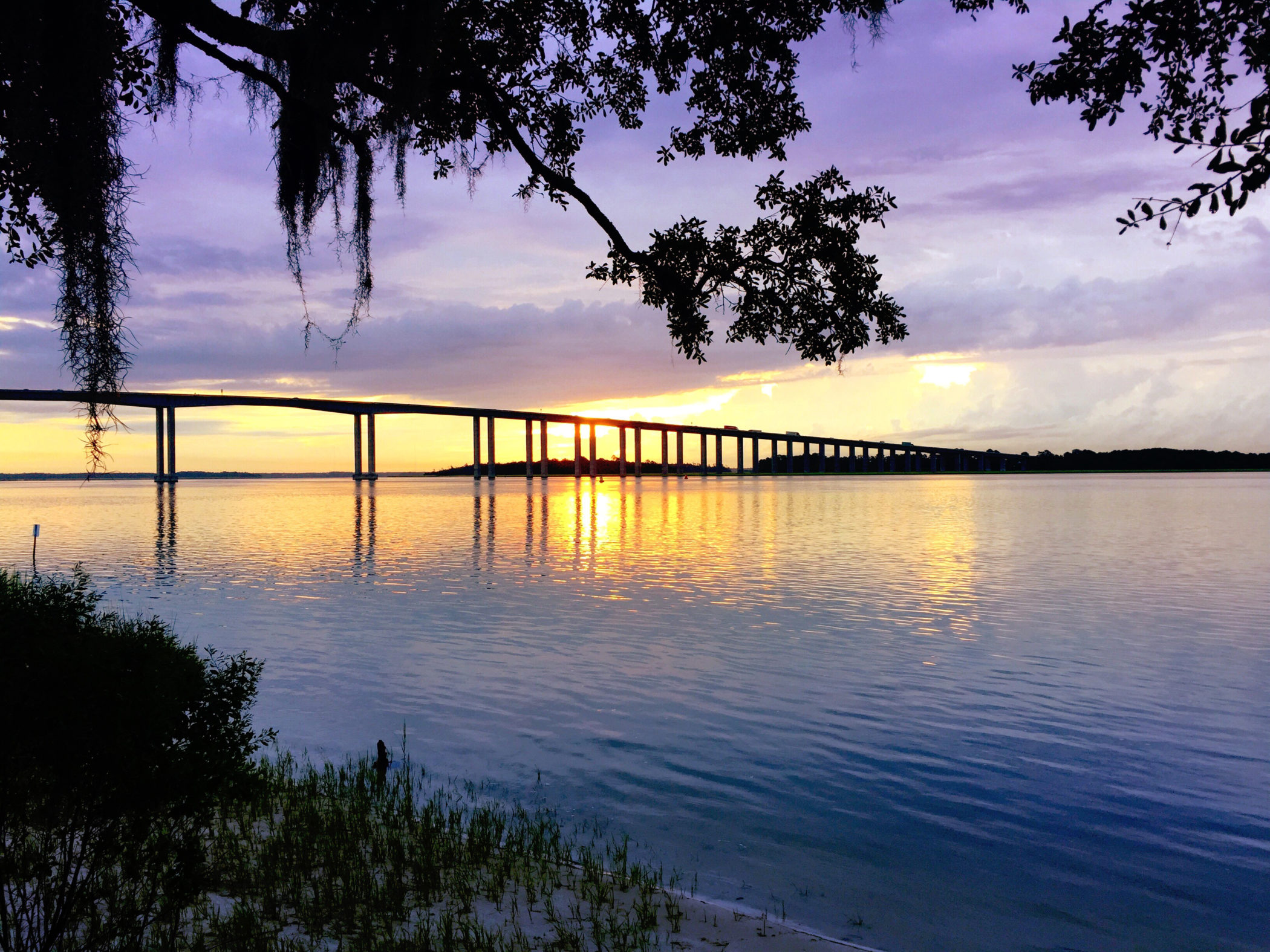 This week another cable snapped, forcing the agency to shut down the bridge’s westbound lanes completely.

The result?  #Trafficmaggedon in Charleston.

According to multiple sources familiar with the situation, the cables have been weakened by “corrosion due to salt air.”

And while SCDOT sources have confirmed to us they never expected the bridge to handle the levels of traffic it has been carrying, the issue reportedly “has nothing to do with weight or traffic.”

“But it’s hard to inspect and even harder to repair,” a source familiar with the situation told us. “Especially while trying to keep the bridge open to traffic.”

Of interest?  The cable that snapped this week reportedly wasn’t actually among those SCDOT was monitoring – news which has (rightfully) prompted concern over the bridge’s structural integrity.

“I think it’ll be out of commission for awhile,” one local elected official told us.

“I’m hearing a four-month fix with lots of options being floated,” one source close to the port told us.  “It’s amazing how it affects the entire area – far more than people realize until it happens.  It also calls attention to how expensive road construction and repair can be in the Lowcountry when compared to the rest of the state – and how brutal the environment is here on the infrastructure.”

Another local elected official confirmed the four-month delay – although SCDOT has yet to publicly comment on its plan to address the bridge’s problems and related traffic issues.

The agency is in the midst of an emergency 48-hour review of the structure’s integrity, and is schedule to update the public at a press event on Wednesday.

“If it’s salt corrosion we have a huge problem,” one local official worried.  “Who the hell knows which cables are next to snap?”